The B-segment C3 is being positioned as a hatchback with SUV attributes. 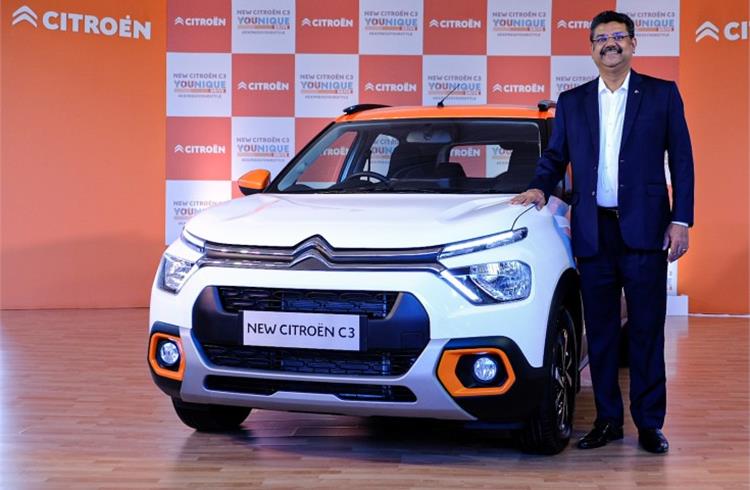 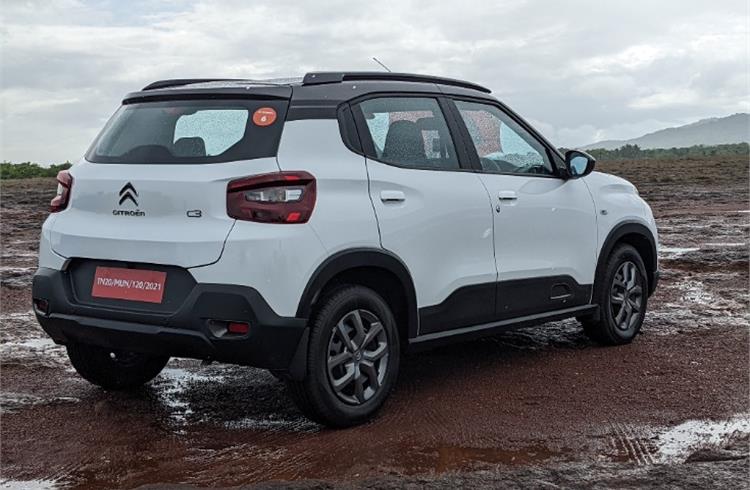 French carmaker Citroen as taken a conscious decision to categorise the C3 as a B-segment hatchback. “We want to remain honest to our customers, and that is why we are not portraying it as an SUV. It’s a hatchback with SUV attributes,” said Saurabh Vatsa, brand head, Citroen India.

The India-spec C3 is the first on Citroen’s CMP or compact modular platform, and will spawn more models as part of its ‘C-cubed’ strategy. There will be a C3 with an electric powertrain next year, and another model, likely a compact SUV, also-CMP-based.

Perhaps that is the reason why it is not positioning the C3 as an SUV, even though the car is targeted at the young buyers and millennials in the 30 to 42 years age bracket, a demographic which is gravitating towards SUVs like the Nissan Magnite, and Renault Kiger – potential competitors for the C3 which makes its debut on July 20.

Citroen India has attempted to keep costs in check with frugal engineering as well as offering select features on the C3. The car boasts of over 90 percent gross localisation with components being procured from vendors such as Magneti Marelli, Tata Toyo, TVS Girling, and SEG. A chunk of the part suppliers is also being said to be housed within a 50km-radius of the company’s manufacturing plant in Chennai.

What has not been offered such as essential features like a day-night IRVM, electronically-adjustable ORVMs, and lock-unlock switch for the doors, which customers may want in a highly competitive market when such safety-critical features are becoming the norm.

Vatsa is also game for updating the C3 with six airbags in due course if the proposed draft notification from the Ministry of Road Transport and Highways (MoRTH) becomes mandatory in October. “Regulations are not an option and we will have to meet them. In terms of price and affordability, it will not impact just the C3, but the entire market,” he signed off.

Also read
Vincent Cobee: 'We will be respectful of Indian customers and create value'