OEMs are transitioning to faster, new-generation semiconductor platforms to create synergies with the smartphone industry. 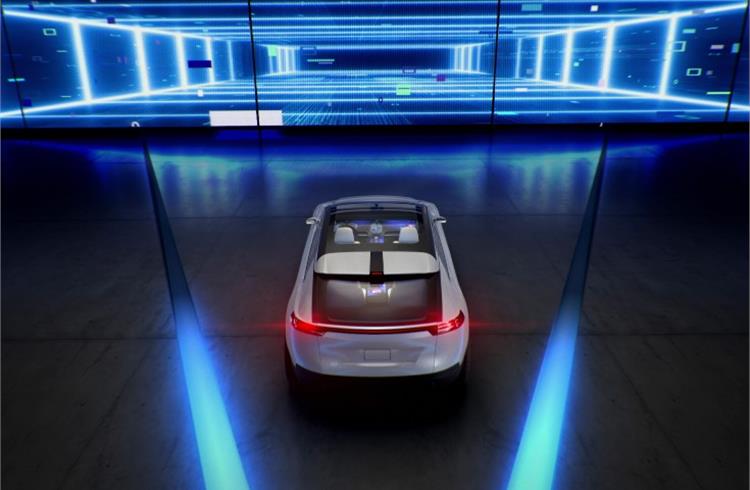 The global automotive industry has suffered two years of managing production and supplies, what with the burgeoning chip shortage impacting its growth plans towards the end of 2020. The crisis still continues and while experts say the problem is nearing its end, the industry has had several hard learnings. 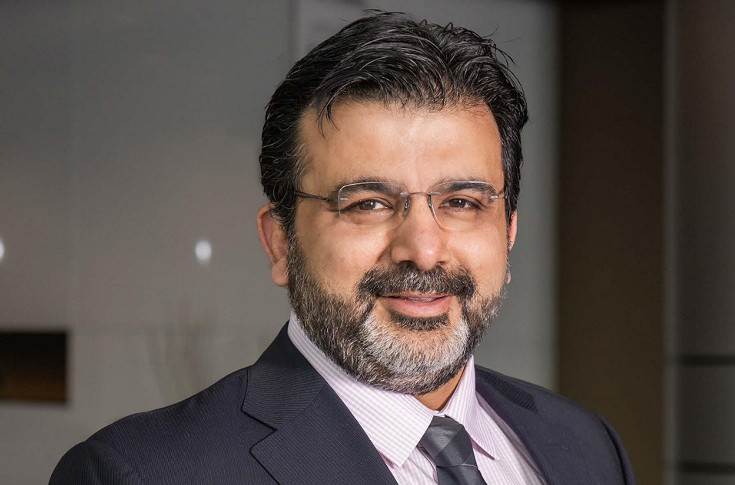 The primary reason for the crisis wreaking havoc in the automotive world is the non-uniform nature of the industry, wherein different automakers are building vehicles using chips of different vintage, based on their product requirements, explains Nakul Duggal, senior vice president and General manager, Automotive, Qualcomm Technologies, in an exclusive interaction with Autocar Professional.

Smart chips in demand
While an engine ECU in an internal combustion (IC)-engine-powered vehicle utilises semiconductor chips that are based on the archaic 40 nanometre technology which has matured over the years, aspects such as infotainment and connectivity require higher computing power, and therefore the increasing shift towards modern chips based on 10, 14 or even 7 nanometre process node technology. The same chips also power modern smartphones and consumer electronics, and are the ones being given priority by semiconductor fabrication companies like Taiwan Semiconductor Manufacturing Company (TSMC) – the world’s largest chip manufacturer.

Duggal, who is on an India visit from the tech giant’s HQ in San Diego, California says that coming two to three years will herald a huge shift towards more modern vehicle architectures that use small number of powerful microcontrollers (MCUs), rather than having a unique controller for each additional feature.

“The vehicle of the future cannot afford to be relying on 10-15 different process nodes, right from 40 nanometres to 7 nanometres. We can actually bring all of this functionality into two or three system- on-chips (SOCs), and use software to really bring the differentiation.”

“Therefore, vehicle architectures are getting significantly simplified from a very large number of smaller controllers to fewer numbers of more powerful controllers. This shift enables the modernisation of the vehicle and gives automakers the opportunity to reset their architectures,” he adds.

However, the transition cannot happen overnight, and he explains there will be a window of time during which the legacy architectures will have to be supported as well. “The big challenge that obviously exists, if one is on an older process node which doesn’t have a lot of demand, is that it costs a lot more to keep that architecture around. I think what automakers are struggling with is how much of their car architecture is going to be able to move to a newer generation, and how much will likely stay on an older one, and more importantly, how would they go deal with that gap,” Duggal says.

“Having said that, I don't think it is the same problem for every automaker. The ones that have a very large portfolio of vehicles, and are very globally deployed, as well as sell into many different tiers of vehicles, while being low on flexibility will probably have to be much more careful,” he points out.

EVs to accelerate shift
What is also pushing automakers to adopt modern vehicle architectures is the accelerated move towards electrification, as well as the implementation of various levels of advanced driver assistance systems (ADAS) technologies. With the IC engine slated to bow out for almost all OEMs in the future, modern vehicle architectures will see zonal controllers taking over mechatronics functions like HVAC, wiper motors and power windows, while a central controller will be responsible for the main electric-drive motors as well as the battery management system. “And then, everything else really is the network in the vehicle”.

“Faster chips can drive the integration of sub-systems, allowing automakers to do more complicated functions like autonomous driving and ADAS. The new-generation chips are being designed for multiple applications and use cases – both for automotive and consumer electronics. It is now up to automakers to start building platforms that are modern, yet flexible,” says Duggal.

While passenger vehicle OEMs in India say their production is back to normal by up to 95 percent, the global chip shortage has multiple factors, involving geopolitics, and large-scale investments by semiconductor manufacturers at play. “The problem statement is a lot more complex, depending upon which part of the value chain one is talking about. It is hard to predict when this crisis will come to an end,” he concludes.

The continuing impact of the chip supply chain crisis is amply seen in India’s passenger vehicle industry, which currently has an estimated backlog of 700,000 units, which constitutes nearly 40 percent of a year’s sales.