Under this partnership with Three Wheels United, 70,000 three-wheelers will be deployed in phases across several Indian cities. 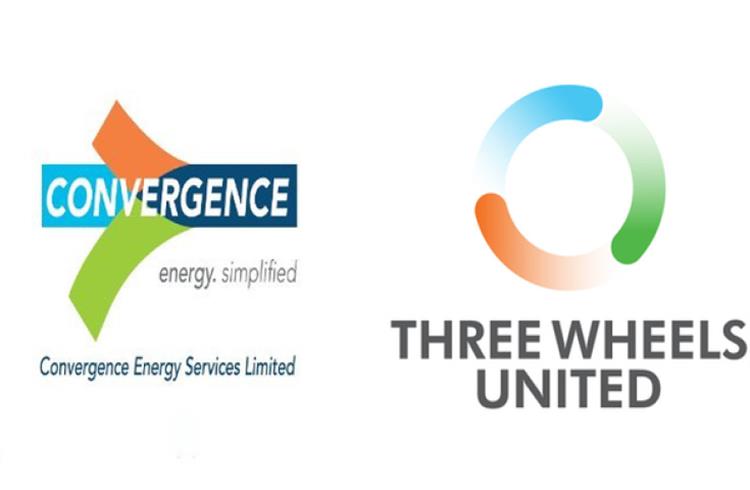 Convergence Energy Services (CESL), the wholly-owned subsidiary of Energy Efficiency Services (EESL) has signed a Memorandum of Understanding (MoU) with Three Wheels United (TWU), a global fintech company that specialises in EV financing, to procure 70,000 electric three-wheelers to be deployed in multiple phases across India. The deployment will take place over five years.

The initial procurement of these electric three-wheelers by Three Wheels United, priced on average of Rs 300,000-350,000 for passenger and cargo categories respectively, will be put into service in Bengaluru and Delhi. As demand in other cities picks up, TWU will expand its footprint to those areas as well.

Under this partnership, CESL will take into consideration aggregate demand for electric three wheelers from multiple cities across India by catalysing demand through proactive outreach and awareness creation around electric mobility. This will be in addition to the demand that CESL has already received from various cities across the country.

Fame II subsidies
As per a joint statement released by both companies, the vehicles will receive subsidies from the FAME II programme. This arrangement is the result of the 100,000-vehicle tender managed by CESL in response to a government notification.

TWU participated in a public call issued by CESL in 2021, soliciting interest from the financing and aggregating community for three-wheelers. It had the largest purchase requirement of vehicles that would benefit from CESL’s aggregation efforts.

TWU and CESL will also work together to drive co-financing of these vehicles at scale. The collaboration will take as its reference prices based on CESL’s tender process. As per the agreement, TWU will procure the vehicles in multiple lots – varying from 100 to 20,000 units – to complete the entire process by 2027.

Mahua Acharya, MD, and CEO, CESL said, “We are thrilled to be partnering with TWU on this project, honoured to have the benefit of their depth and credibility. We also hope that partnerships such as these create the precedence needed in the country for the entry of mainline financing in last mile connectivity.”

Cedrick Tandong, Co-founder & CEO, TWU said, “We are happy to be partnering with a like-minded organisation like CESL  focused on solutions that deliver clean, affordable, and reliable energy. At Three Wheels United, our overarching goal is to improve livelihoods for drivers, reduce the climate impact of the transportation sector and accelerate efforts towards sustainable last-mile transportation.”