The launch of these two motorcycles by BMW Motorrad marks the company's entry in India's growing midsize motorcycle segment. 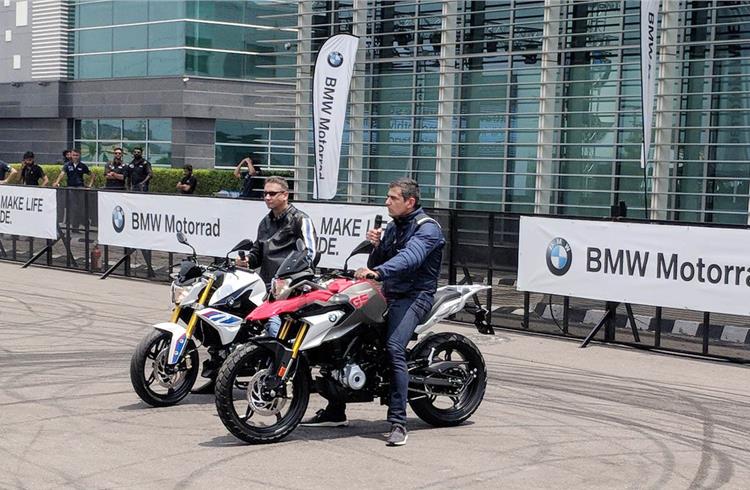 After two weeks of the official announcement on accepting bookings for the G310R and G310GS, BMW Motorrad India has now launched the much-awaited motorcycles for the domestic market. The company has priced the G310R at Rs 299,000 and the G310GS at Rs 349,000, both ex-showroom Delhi.

The launch of these two motorcycles by BMW Motorrad marks the company's entry in India's growing midsize motorcycle segment. While the made-in-India G310R and the G310GS are already exported to the European and the US markets, their rollout in India is likely to fetch substantial volumes to the company. Both the models are not only the most affordable motorcycles from the German two-wheeler manufacturer, but they are of critical importance for the company's global ambitions. 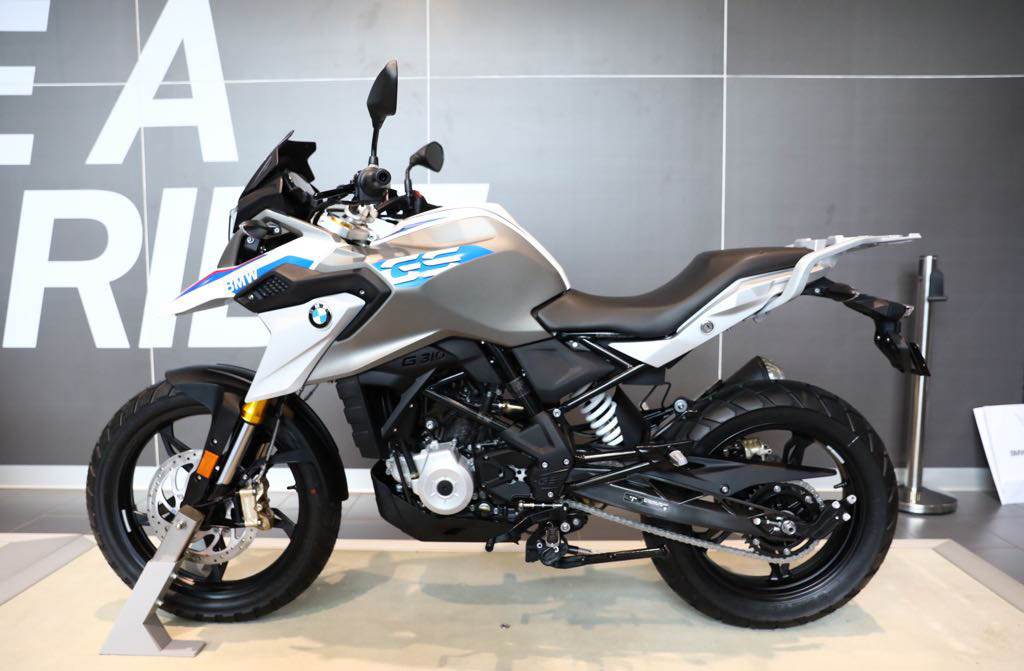 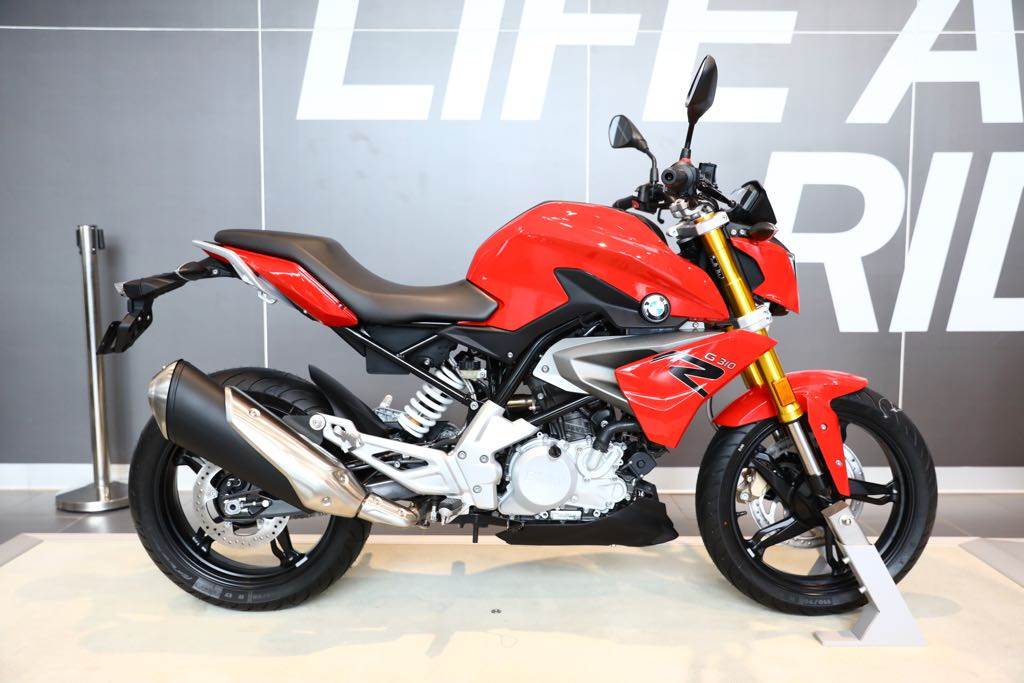 The BMW G310GS, on the other hand, will cater to the latent demand for an affordable and a trustable adventure-cum-touring motorcycle in India. By that measure, it may gobble up keen potential buyers of the Royal Enfield Himalayan.

Vikram Pahwa, president, BMW Group India, said: “BMW Motorrad has brought the world's finest premium bikes to India and created a distinct place for itself among motorcycling enthusiasts within a short span of time. The all-new BMW G310R and the G310GS will captivate the fast-growing, sub-500cc segment and bring new customer groups to the world of BMW Motorrad. Both the offerings are set to redefine their segments as they are ideal for young people, novices, returning riders and many other motorcyclists.”

Dimitris Raptis, head of Region Asia, China, Pacific, South Africa, commented, “BMW Motorrad has a legacy of creating motorcycles with a unique appeal, some of which have created a proud history in the world of two-wheelers. Whether it is the performance, quality or handling, BMW Motorrad captures the pulse of true motorcyclists. The brand's formidable experience and premium aspirations to the sub-500cc segment have opened up another important chapter in the company's history.”

Made-in-India motorcycles
The G310GS has been developed by BMW Motorrad in Germany and is built at the TVS plant in Hosur, India, like the G310R. The baby GS inherits its family's styling, including the stubby front beak, radiator shrouds, headlamp cowl and tank design.

Like the TVS Apache RR 310, the G 310 R and G 310 GS come with a reversed cylinder design that slopes towards the rear wheel, instead of the conventional engine layout. This engine is a 313cc, liquid-cooled, single-cylinder unit with four valves and a DOHC cylinder head. It churns out 34hp of power and 28Nm of torque on both bikes and is paired to a six-speed gearbox. Both bikes also get tubular steel frames, five-spoke alloy wheels and dual-channel ABS; the GS gets ABS that can be disengaged. The kerb weights for the G 310 R and G 310 GS are 158.5kg and 169.5kg, respectively.

The GS gets an upside-down 41mm fork, just like the R. However, at 180mm, the GS has 40mm more travel than the R. While the front suspension is non-adjustable on both bikes, the monoshock does boast adjustable preload. The R (being a sport naked) rides on 17-inch front and rear wheels, while the GS (being the adventure variant) gets a larger 19-inch front wheel and a standard-size 17-inch rear wheel. BMW offers Michelin tyres for the G 310 R, while the G 310 GS gets Metzelers. Brakes on both bikes are identical – a 300mm front disc and 240mm rear disc. The G 310 GS sports the same 11-litre fuel tank as the R.