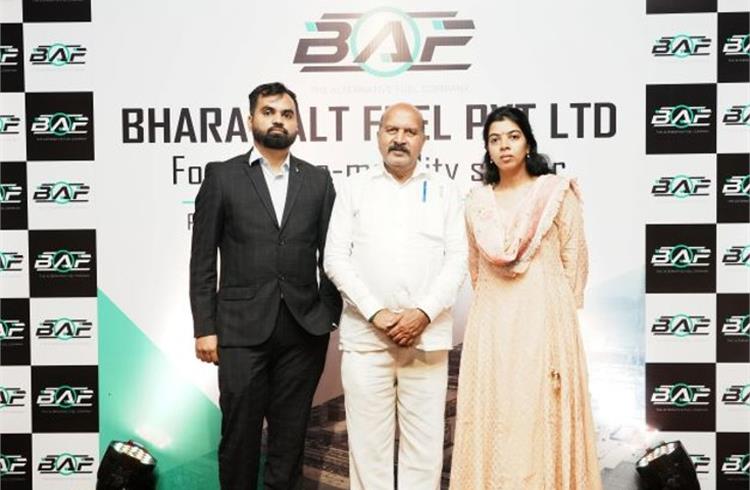 Chennai-headquartered EV startup Bharat Alt Fuel (BAF) announced an investment of Rs 250 crore for setting up a greenfield facility in Krishnagiri, Tamil Nadu to manufacture Electric Vehicles (EVs), batteries and motors. This integrated facility will be built over 40,000 sq metres and commence the production in the second half of 2023. The facility will have an initial production capacity of 25,000 units and will scale up to 100,000 EVs over the year.

The company said that the construction of the plant is expected to start in the fourth quarter of 2022-23 and will be partially operational by 2023. Initially, BAF will employ 1000 people and once the facility is fully operational, it will have 3000 people which includes direct and indirect workforce.

Sorubh Kumar Bharti, Executive Director, Bharat Alt Fuel said, "Along with the vehicle assembly, our new factory will be making all the critical components including batteries and motors.” Vehicles in the initial phase will be slated for the market in India, but BAF plans to export electric two-wheelers to other global markets like Asean and Africa.

According to a press note, BAF is also in the process of signing some international tech collaborations which will enable the company to bring world class products in domestic markets.