The bike is equipped with single-channel ABS, and costs Rs 6,000 lesser than the non-ABS Street 180 that it replaces. 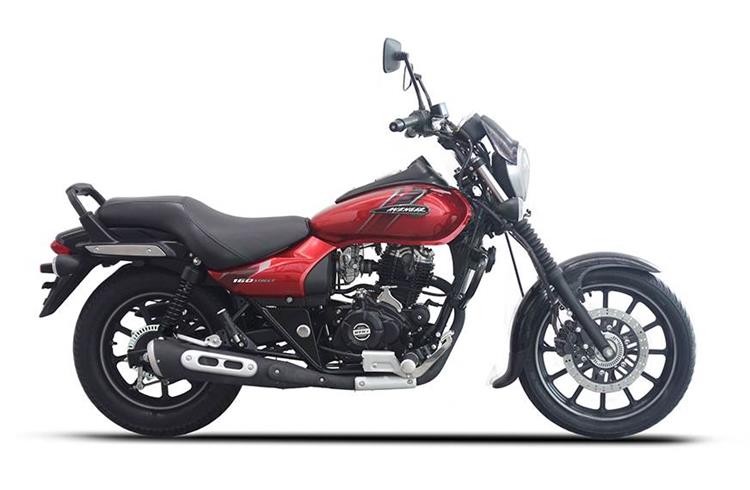 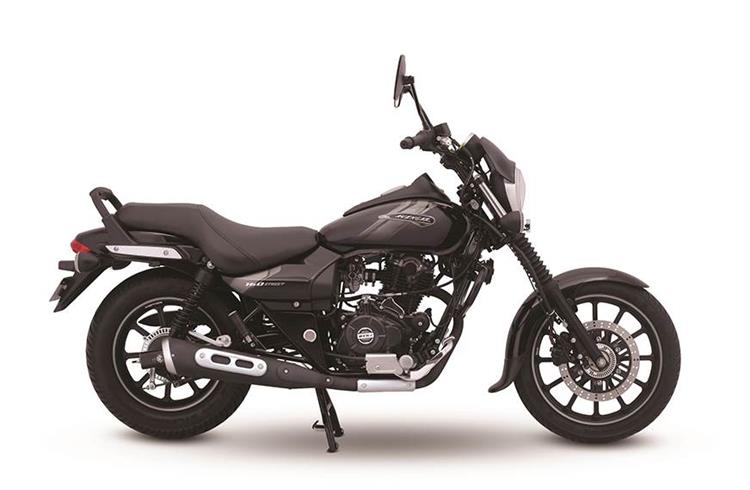 Bajaj Auto has officially launched the Avenger Street 160 at Rs 82,253 (ex-showroom, Delhi). The Avenger Street 160 features single-channel ABS and also replaces the Avenger 180 that cost nearly Rs 6,000 more at Rs 88,077 and was never updated with the safety technology. The 160 has been made available in two colour schemes – Spicy Red and Ebony Black.

Despite the reduction in engine capacity, the 160.4cc single-cylinder, air-cooled motor on the Avenger 160 produces numbers that are at par with those of the Avenger 180. This is because the two-wheeler uses an engine similar to the one on the Pulsar NS160, but produces slightly different power figures with 15hp available at 8,500rpm and a maximum torque of 13.5Nm coming in at 7,000rpm. In comparison, the Avenger 180 made an almost identical 15.5hp at 8,500rpm and 13.7Nm of torque at 6,500rpm. Bajaj Auto told Autocar India that power and torque delivery will feel similar to that on the now-defunct Avenger Street 180.

Everything else, however, remains the same. The Street 160 uses the same chassis setup and is identical to the two-wheeler it replaces, with the same dimensions. It has the same ground clearance of 177mm, and even weighs the same as the Avenger 180 at 150kg (kerb weight). The bike also misses out on the digital instrument cluster seen on the Avenger 220s, and use an analogue gauge instead, to keep costs low.

One of the reasons the Indian brand has chosen to introduce the Street 160 to replace the 180 is because the 180 and 220 sat too close to each other in the company’s line-up. The debut of the Avenger 160 will now allow Bajaj Autoj to substantially differentiate between the two models.

At this price point, the Bajaj Avenger Street 160 ABS undercuts it's only direct rival – the Suzuki Intruder (starts at Rs 1.01 lakh) – by an even bigger margin than before.