Bajaj Auto exports for June has however increased significantly at 190,865 units. 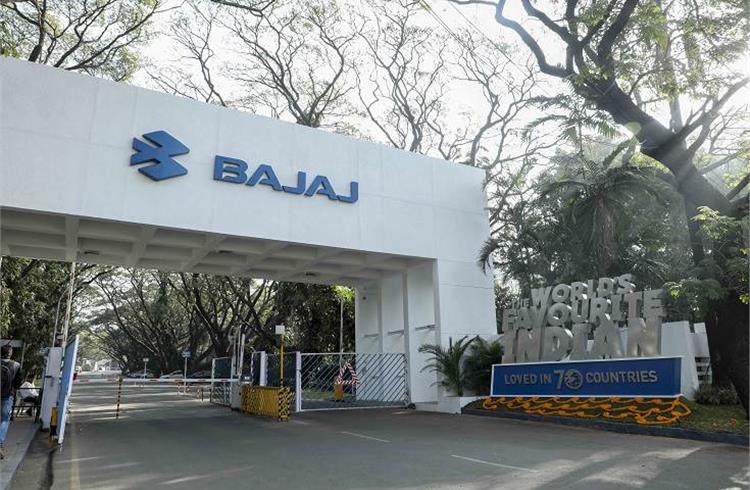 A YTD analysis indicates that Bajaj Auto’s domestic motorcycle sales between April-June 2022 have come in at 314,418 units compared to 342,552 units sold during the same period last fiscal. The sales numbers indicate that demand for entry level bike segment is yet to recover and the two-wheeler market is also seeing the impact of significantly lower rural demand. Manufacturers believe that a good Monsoon may help tackle the impact of the Covid-19 waves and enable the demand situation to recover.

June was a landmark month for June as the company also inaugurated its EV manufacturing facility in Akurdi. Bajaj Auto and its suppliers have jointly invested Rs 800 crore and all the EV parts have been locally developed. The company had launched the scooter in 2019 but Akurdi is now its new home under the aegis of Chetak Technology. Bajaj Auto stopped manufacturing scooters many years ago and turned its focus to motorcycles but the revival of the Chetak is a clear acknowledgment that brands never die.