Currently, Ather has over 200 fast charging stations across 24 cities in India. 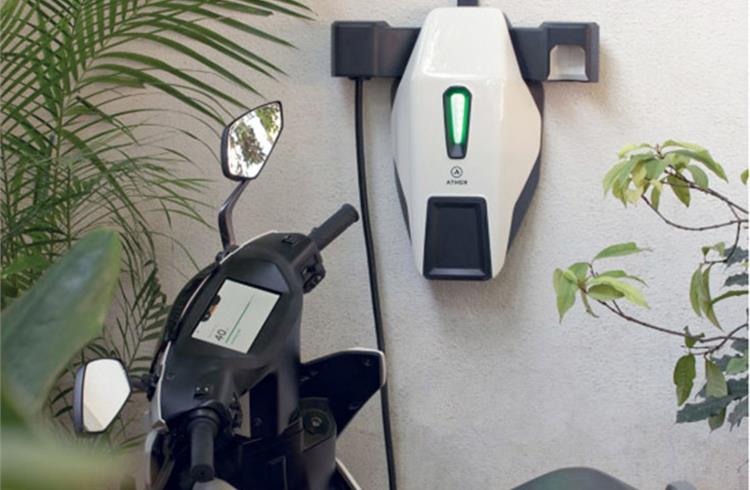 Charging at an Ather Grid is still offered at   free of cost to everyone till the end of December 2021. The Ather Grid is supported by the Ather Grid app which allows all EV owners to directly ascertain available and unavailable locations on the home screen.

“We are yet to decide on the pricing,” says Nilay Chandra, VP - Marketing and Charging Infrastructure in an interaction with Autocar Professional. Bangalore was the first city where Ather Grid was installed. At present, the technology city has about 37 Ather Grids, which is the highest compared to all the other cities. 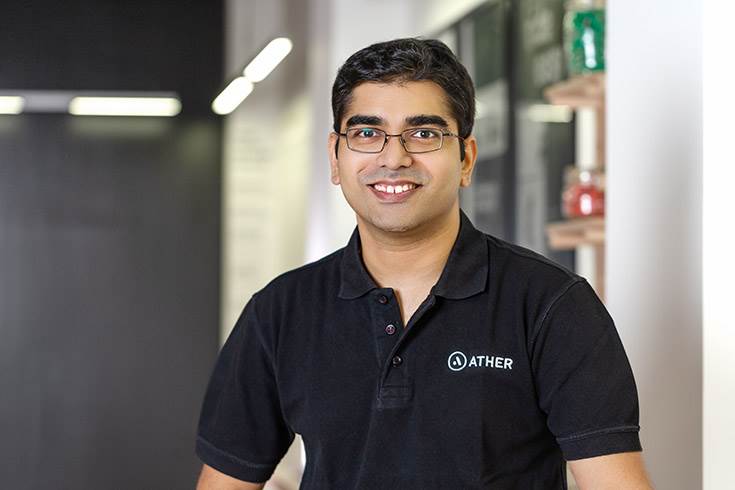 “Since our inception in 2018, we have been setting up charging infrastructure. We have been partnering with progressive hosts which can offer EV owners easy accessibility, curb range anxiety, and ease the adoption of EVs in India like malls, gyms, restaurants, hypermarkets and the like. In each city where we have a presence, we have an average of 6-8 points up,” states Chandra (pictured above).

The pandemic hampered Ather’s expansion on this front, says Chandra. “To reach 200 points, it took us three years (including 18 months of the pandemic). We are adding at least 35-40 charging units every month now and aim to set up 500 points by FY2022,” he said.

“With restrictions being lifted across public spaces, the next 200 grids are likely to come much faster,” says Chandra.

The company has signed MOUs with partners like Park Plus, BLive, VR Mall, PPZ mall management, restaurants and cafe chains like Coffee Day, Little Italy, Blue Tokai, Chai Kings, retail outlets like Sangeetha mobiles, and now has access to more than 250 locations across the country.

“What the market needs right now is more visibility of the charging infrastructure. With increased visibility comes mental comfort, curbing range anxiety. We do not need the density like petrol or CNG gas stations but increased accessibility and faster charging speeds. We will ensure that Ather Grid is present in prominent locations in every city to build confidence amongst our consumers,” concludes Chandra.