The Association of Indian Forging Industry is the apex body representing over 250 forging companies in India. 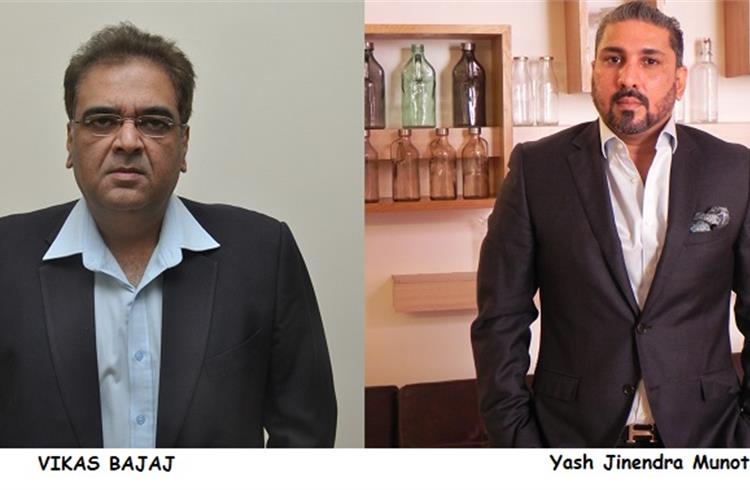 The Association of Indian Forging Industry (AIFI), the general body representing India’s forging industry has elected Vikas Bajaj as its new president for the term 2020 - 2022. He succeeds S  Muralishankar, who held the position from 2017 to 2020. The industry body also has appointed Yash Jinendra Munot as the vice-president of AIFI, who becomes the youngest person to hold the position at the AIFI.

Prior to his appointment as the president, Bajaj was managing different responsibilities within the association - AIFI, co-convenor Asiaforge Meeting 2019. In his present role, Bajaj will be responsible for strengthening the member base, driving strategic alliances and representing AIFI with various government bodies and other stakeholders. He has over 27 years of professional experience in managing all aspects of general management, strategic management and business leadership. He has travelled widely around the world and has developed expertise and experience which will surely strengthen relationship and forge stronger collaborations for AIFI.

In his personal capacity, Bajaj is the MD and CEO of s Bajaj Motors, where he manages the operations of the company and is also associated in the operations and activities of Microtek Forgings (A unit of Bajaj Motors)m which is one of the largest forging manufacturing company in North India.

Yash Munot who started the forging business as a first-generation entrepreneur in 2005, is currently the CEO at Varsha Forgings and MD at KCTR Varsha Automotive. He is credited with spearheading and pioneering the launch of sealed ball joint technology in India.

His leadership skills in AIFI have been appreciated in the past with a variety of roles in the organising committee of IFC 2011, Forgetech 2016, Western Region Chairman 2018 - 2020, Asia Forge 2019 and other conclaves. As the VP of AIFI, Munot will leverage his past exposure both internationally as well as domestically to build a healthy and growing platform for learning and growth of the industry.

The AIFI is the apex body of the Indian Forging Industry and consists of over 250 members, who command a large market share of the total production of the domestic forging industry.