The 11.3km High Speed Track (HST) will allow testing of vehicles ranging from two-wheelers to heavy tractor trailers for Indian road conditions. OEMs will be able to test speeds of upto 375km on the track. 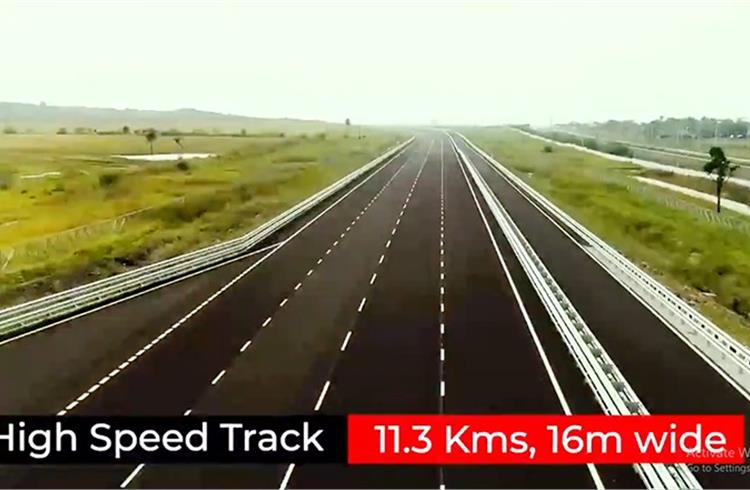 The NATRAX facility at Pithampur, Madhya Pradesh is the fifth largest proving ground in the world. The proving ground is spread across 2,900 acres and has 14 different test tracks supplemented by state-of-the-art test equipment. 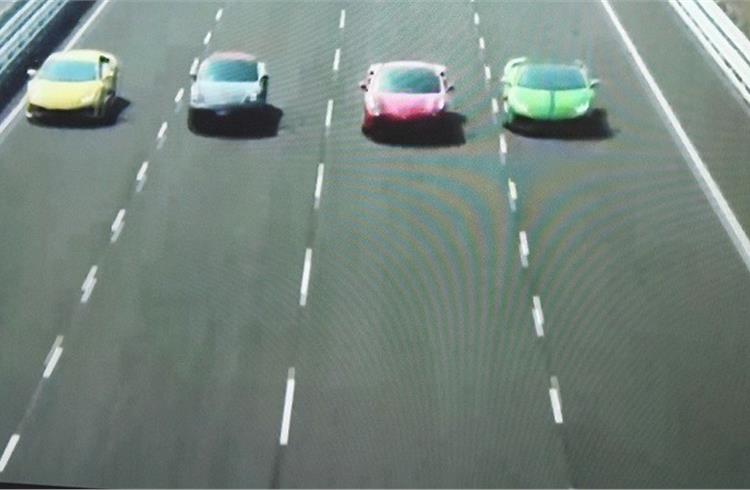 NATRAX says the high-speed test track can handle maximum speed up to 375kph on kerbs. 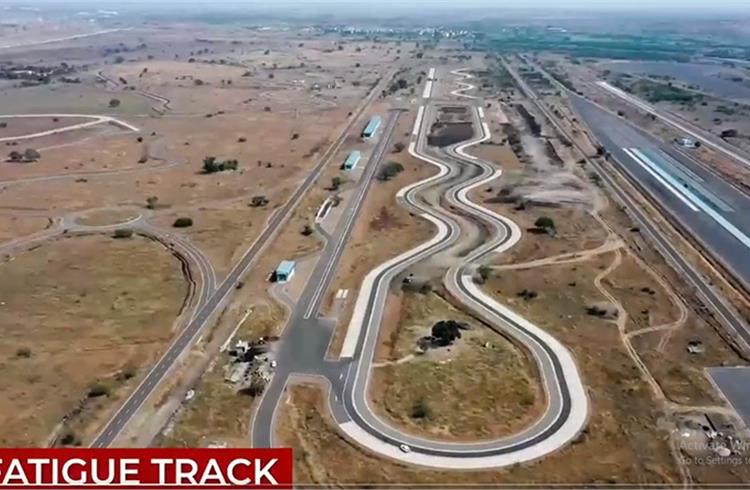 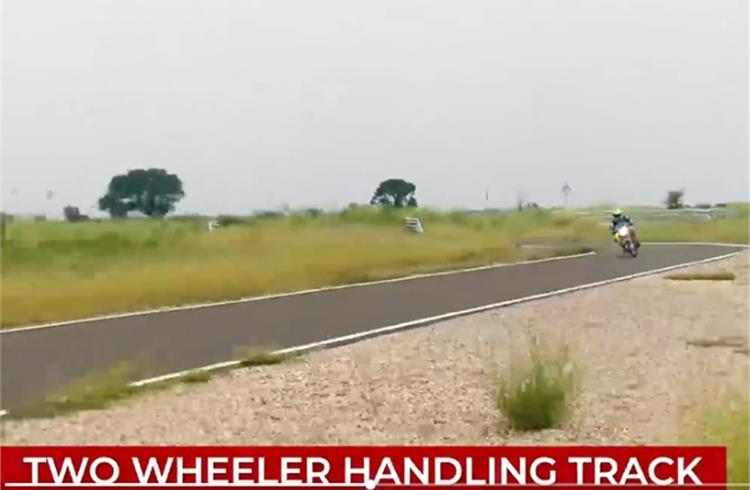 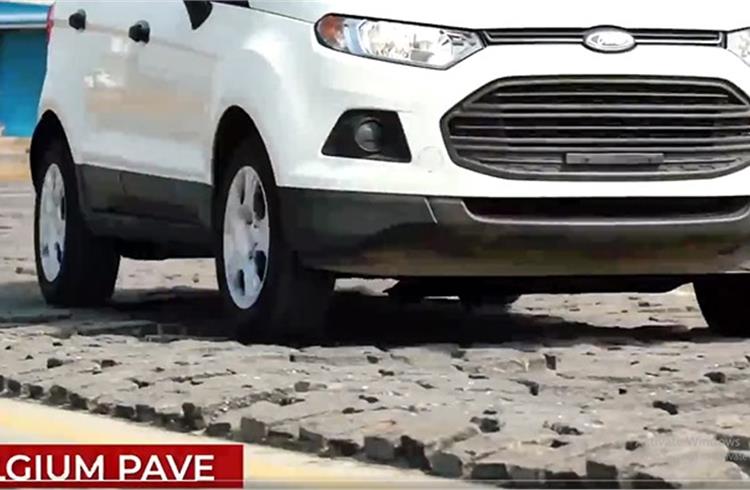 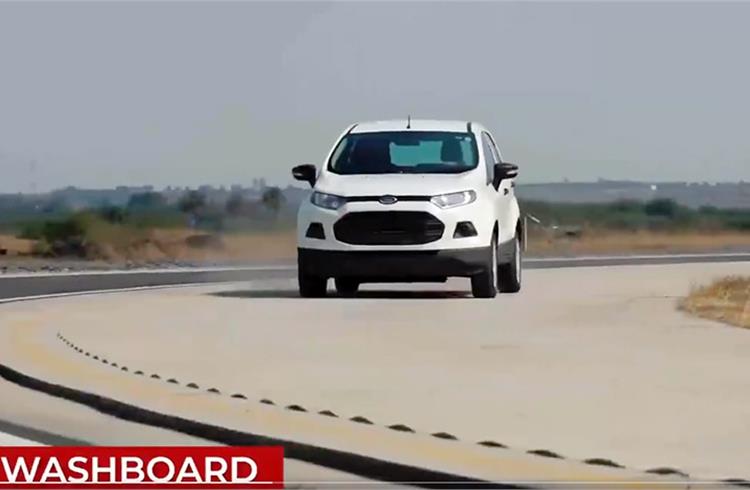 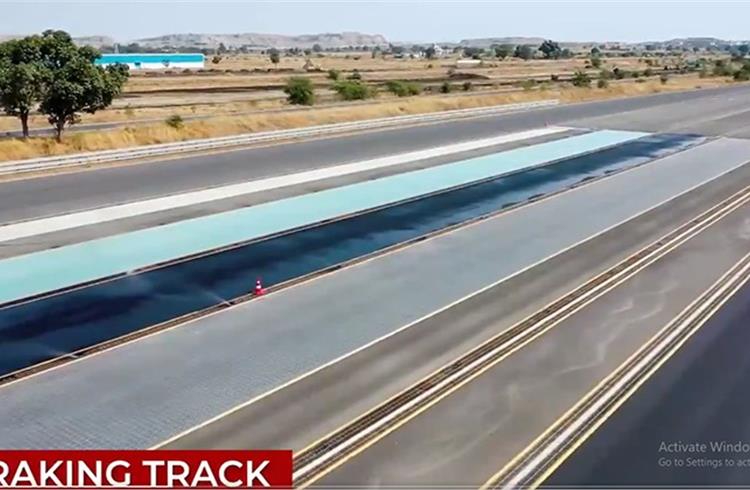 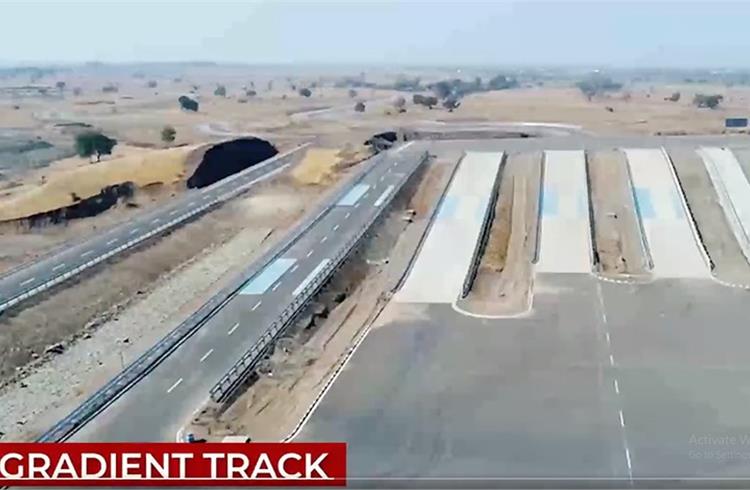 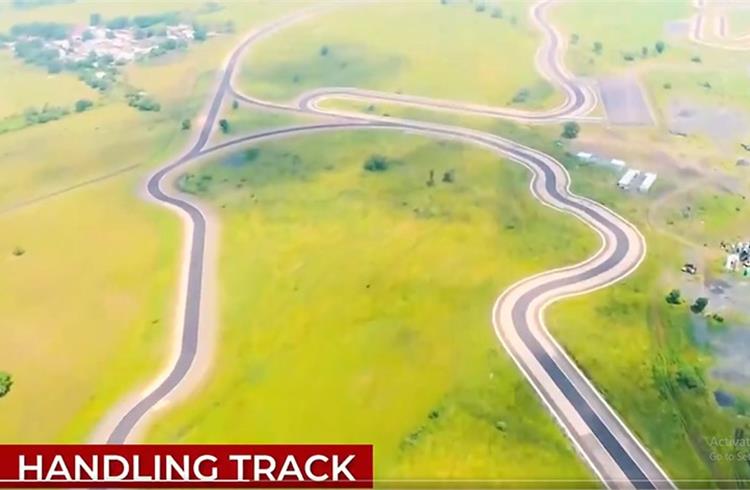 The test track can also be used for commercial events like a product launch, supercar racing and dealers events. 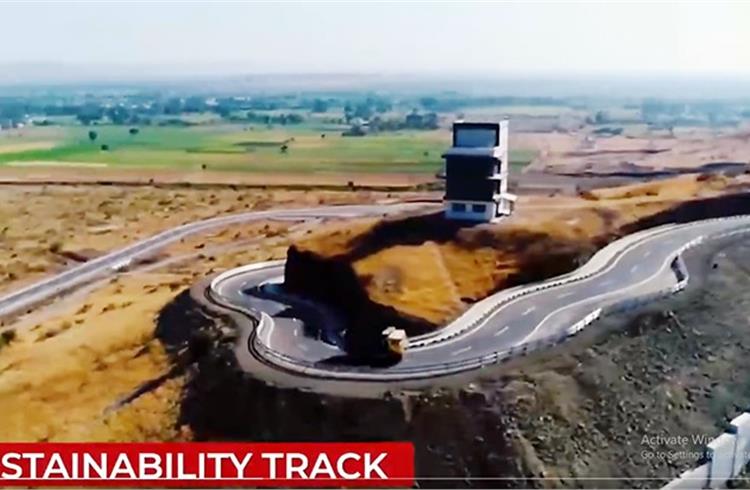 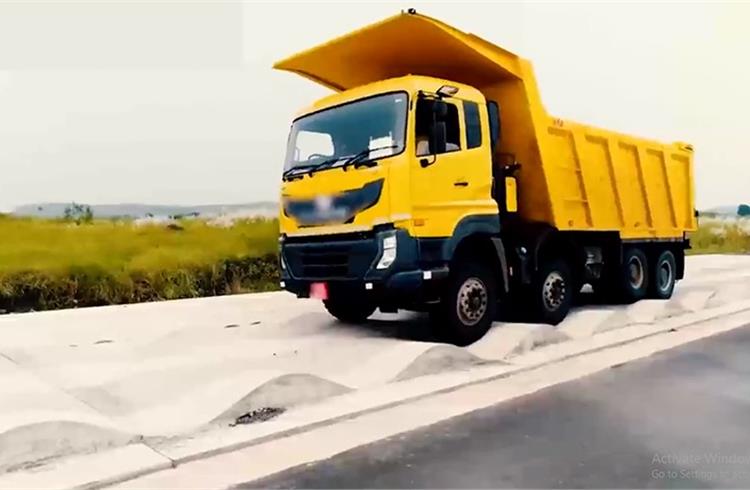 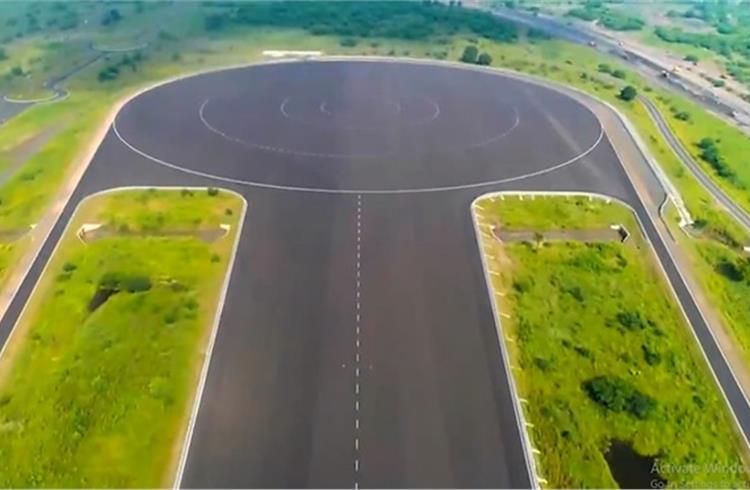 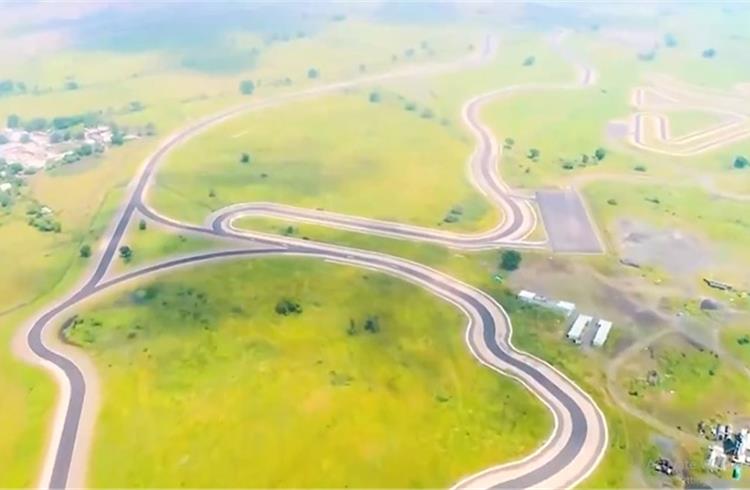 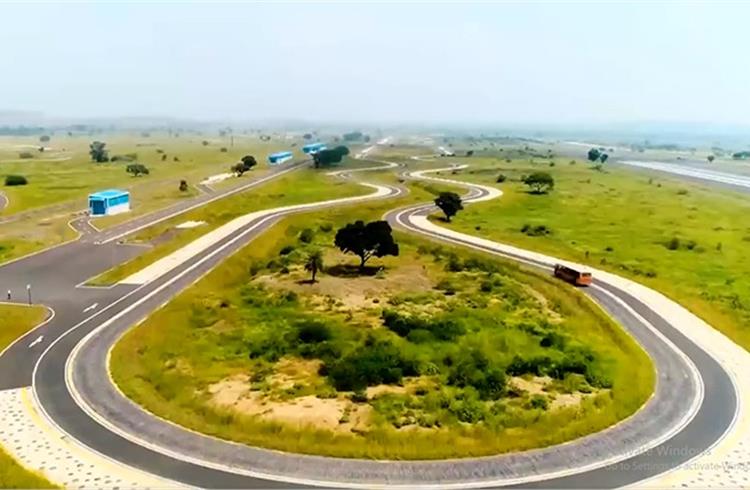 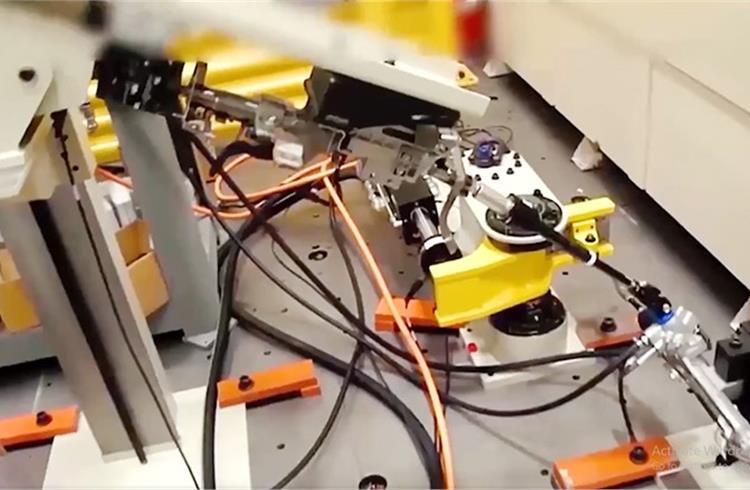 The facility includes R&D and test labs for both vehicles and components. 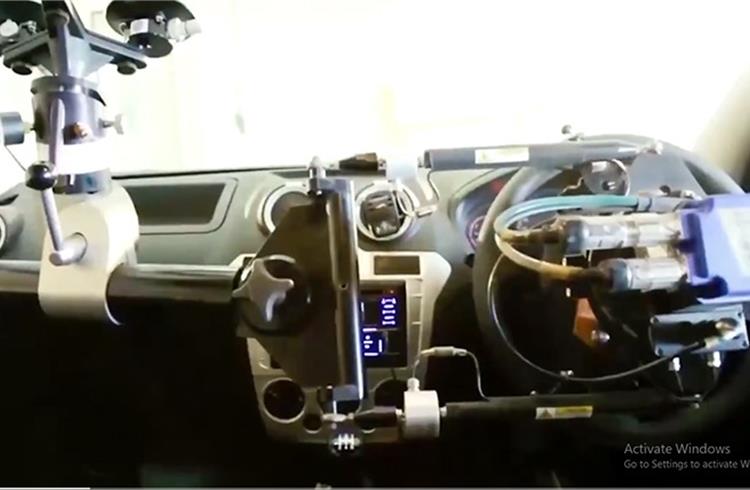 In what may come as good news for the Indian automotive industry, the country has got its longest high-speed track for high-performance vehicle testing ranging from two-wheelers to heavy tractor-trailers in Indore, Madhya Pradesh. The 11.3km long test track has been developed by NATRAX across 1,000 acres.

The proving ground, which is the fifth largest in the world, covers 2,900 acres.

The Minister of Heavy Industries and Public Enterprises Prakash Javadekar inaugurated the NATRAX - High Speed Track (HST), which is said to be the longest such track in Asia and the fifth largest longest globally.

Speaking at the e-inauguration Prakash Javadekar stated that India is destined to become a hub of automobiles, manufacturing, and spare parts. The country is fast moving towards an ‘AatmaNirbhar Bharat’ and all round efforts are being made in this direction.

Arjun Ram Meghwal, Minister of State for Heavy Industries and Public Enterprises, said that the government is promoting manufacturing and automobile industry as it will help empower the nation at a larger scale.

The NATRAX centre has multiple test capabilities like measurements of maximum speed, acceleration, constant speed fuel consumption, emission tests through real road driving simulation, high-speed handling and stability evaluation during manoeuvred such as lane change and high-speed durability testing among others and is a Centre of excellence for vehicle dynamics.

Vehicles can attain a maximum speed of 375kph on curves with steering control and the track has less banking on ovals, making it one of the safest test tracks globally.

Many projects in the railways, highways etc. which were languishing for years are today getting completed because of the strong political will. NATRAX- the high speed track completed and inaugurated today is another example that shows how Modi govt. works. pic.twitter.com/MsHNxG8mB4

The government says HST can be used for measuring the maximum speed capability of premium luxury cars which were not being measured on any of the Indian test tracks. Being centrally located in Madhya Pradesh, HST is accessible to most of the major OEMs.

The ministry says at present, foreign OEMs go to high-speed tracks abroad for high-speed test requirements and now will benefit from NATRAX HST for the development of prototype cars for Indian conditions.

It is understood that global OEMs like Volkswagen, FCA, Peugeot, Renault and Lamborghini have evinced interest in using the Pithampur test track facility.