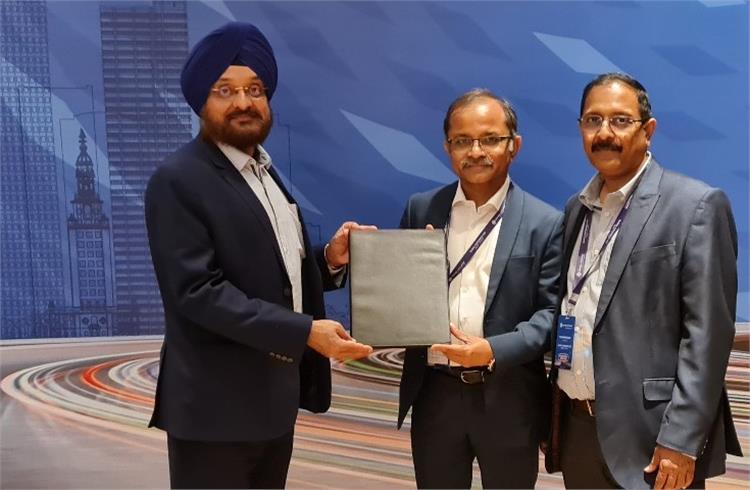 Amandeep Singh, Head International Operations, Ashok Leyland said, “We have ambitious growth plans for the African Market.ETG group’s extensive connections in these markets will complement our growth plans. We are already present in most of the East and West African countries. We now have the right product portfolio to cater to the requirements of this market."

Rajeev Saxena, CEO of ETGL, said, “This partnership will be instrumental in bringing a range of commercial vehicles solutions to address specific requirements of different customer groups in the territory.”

Ashok Leyland has its footprints in over 50 countries and it is the fourth largest manufacturer of buses in the world and the 19th largest truck manufacturer globally.

Interestingly, the company, as announced during its quarterly results, had stated that brisk international operations and higher truck sales had helped Ashok Leyland clock improvement in volumes and profitability in FY22.