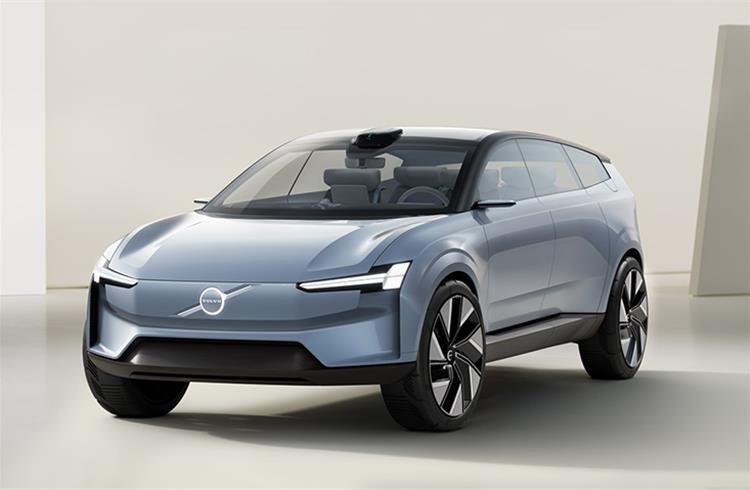 Volvo has recorded its strongest-ever sales for the first half of a year, rebounding strongly from the impact of the coronavirus pandemic to sell 380,757 cars.

The Swedish firm’s sales between January and June increased by 41.0% compared with the same period in 2020, when sales and production were affected by various national lockdowns. More significantly, the firm broke its previous first-half sales record of 340,826 units, set in 2019.

Of those sales, 24.6% were electric or plug-in hybrid models. Sales of such machines, which carry Volvo’s Recharge branding, increased nearly 150% year on year.

Volvo’s sales increased in its three key markets – Europe, China and the US. The firm sold 166,822 cars in Europe, a 35.4% year-on-year rise that, the firm said, was led by a strong performance in the UK.

The first-half sales record came after Volvo sold 391,751 cars in the final six months of 2020, which set a new record for July-December sales. It means the firm is on course to break its overall annual sales record of 705,452, which was set in 2019.