Volvo Cars achieved record profits and sales in 2017, with a 27.7% increase in operating profit and global sales of 571,577 cars. It marked the fourth consecutive year of record growth. 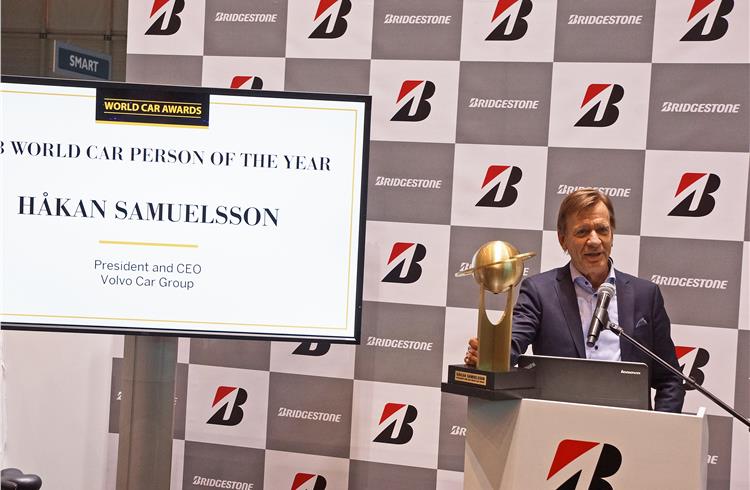 It's a good time for Volvo Cars. A day after the Volvo XC40 small SUV won the prestigious 2018 European Car of the Year title, Volvo Cars president and CEO Hakan Samuelsson has been named the 2018 World Car Person of the Year by the World Car of the Year jury. The award was presented today at the Geneva Motor Show in Switzerland.

“I see this award as acknowledgement of the efforts made by the entire Volvo Cars organisation in recent years,” said Håkan Samuelsson. 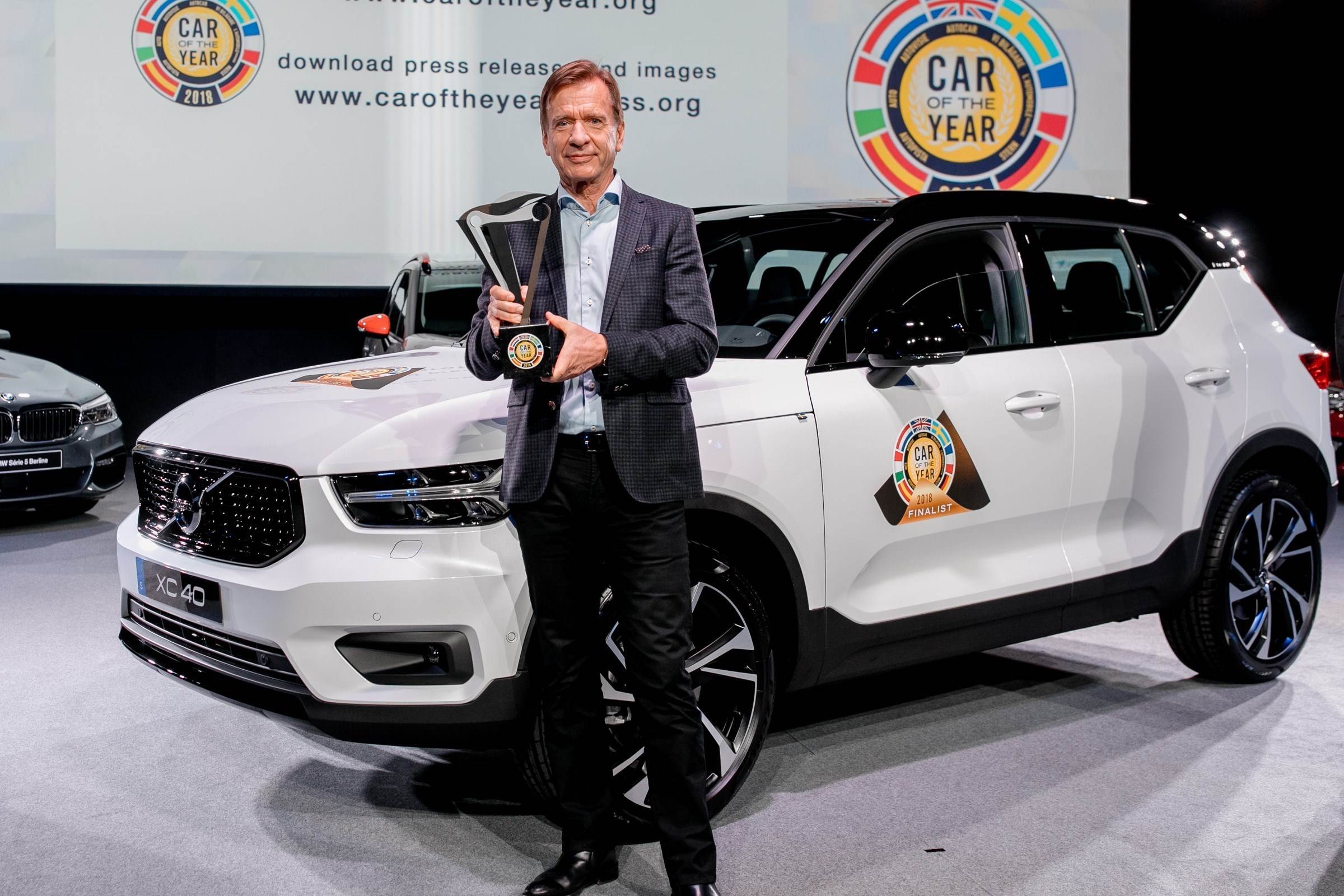 Hakan Samuelsson with the new Volvo XC40 small SUV which has been named the 2018 European Car of the Year.

Volvo Cars achieved record profits and sales in 2017, with a 27.7 percent increase in operating profit and global sales of 571,577 cars. The results mark the company’s fourth consecutive year of record growth, underlining the transformation of Volvo’s finances and operations under Mr Samuelsson’s stewardship.

Under Samuelsson’s direction, Volvo Cars has introduced the Scalable Product Architecture and Compact Modular Architecture, which both underpin a completely revitalised range that has rolled out seven new models in the past three years.

As part of the new-look range, Volvo for the first time offers three globally available SUVs ­in the fastest growing segment in the industry.

During Samuelsson’s tenure, Volvo Cars made an industry-first announcement in 2017 that every new Volvo car launched from 2019 will have an electric motor. Volvo’s commitment to electrification was further underlined by the launch of Polestar as a new stand-alone electrified car brand.

Mr Samuelsson has also been instrumental in deepening Volvo Cars’ collaboration with its parent company Geely Holding of China and other strategic partners. A joint venture with Geely started in 2017 provides economies of scale in technology development.

In 2017, Volvo Cars also signed a framework agreement with ride-hailing company Uber to sell it up to 24,000 autonomous driving compatible base cars between 2019 and 2021.

Under Samuelsson’s leadership, Volvo Cars also reinvented the traditional model of car ownership with its new ‘Care by Volvo’ subscription service. Care by Volvo, available on the XC40 small SUV and V60 estate, makes having a car as transparent, easy and hassle free as having a phone.

World Car of the Year is independently ranked as the number one automotive awards programme globally.