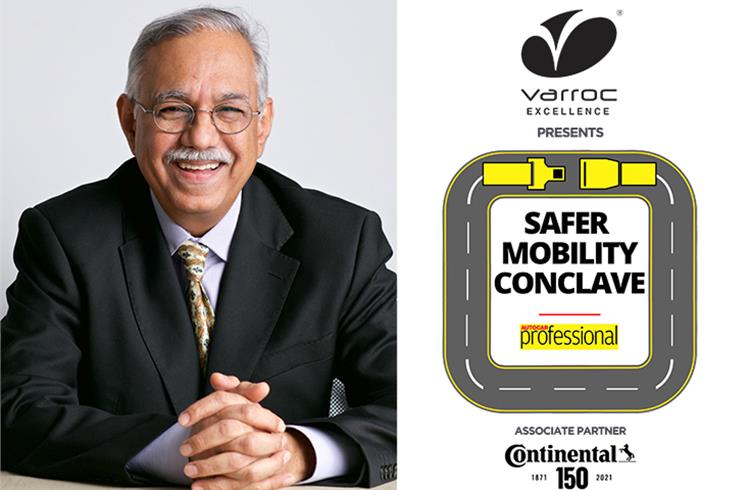 The former CTO of Ashok Leyland, who is now the director of all-electric CV OEM Volta Trucks and is stationed in Germany, Dr Seshu Bhagavathula is an automotive industry veteran who received his PhD in 1990 and immediately joined Daimler Benz.

Recollecting the entire journey of the automotive industry in its accord to drive vehicle and road safety, Dr Bhagavathula, a panellist at the Autocar Professional Safer Mobility Conclave on May 20, said, “Forward distance-measuring radars took birth in the 1990s to prevent road accidents, which could fundamentally be avoided simply by knowing the distance with the vehicle in the front.”

“Then came the airbags, blind-spot detection systems and infrared sensors that particularly aided the driver in forward visibility during low-light conditions. So, it is very important to consider solutions for pre-crash, during-crash and post-crash triggers for road accidents,” he added. 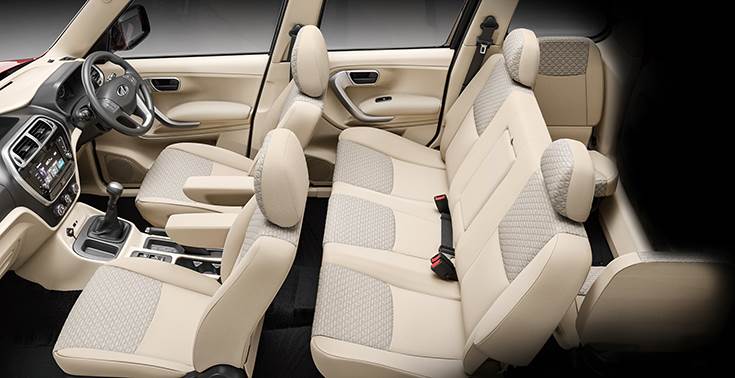 In the Volta Zero truck, protection of vulnerable road users is  enhanced by the use of rear-view cameras that replace traditional mirrors, a 360-degree birds-eye camera showing the driver tcomplete surroundings, and blind-sport warning systems that detect objects down the sides of the vehicle.

Dr Bhagavathula mentioned that technologies like blind-spot detection, airbags and occupant-monitoring systems are significantly enhancing the passenger safety inside a vehicle and over the years, while some of these technologies have become a part of the design, some have become regulations themselves.

“Post-crash triggers such as e-call systems inside vehicles, as well as accurate GPS navigation systems have helped save lives by speeding up the response time and identifying the site of the crash faster,” added Dr Bhagavathula.

Furthermore, he explained that multiple advancements at the system level have been very encouraging as well with sensors now being able to monitor the exact location of the driver’s head just before the deployment of the airbag.

“Vehicle safety has come a long way and today, we are talking about accident-free traffic. Sensors have become much cheaper, including the radar which used to cost around Euro 18,000 three decades ago, could be bought for just 10 dollars today,” he said.

“We are now moving towards driverless traffic, but the infrastructure needs to be equally intelligent for that to happen,” Dr Bhagavathula signed off.