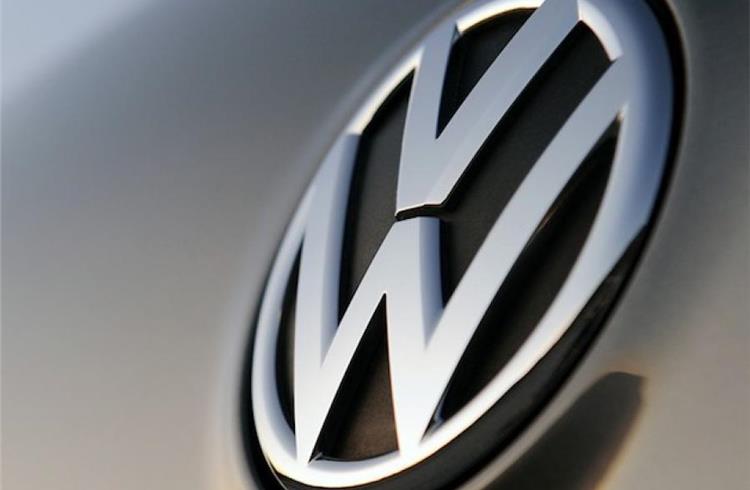 Volkswagen has released details of a wide-reaching plan to reduce costs and improve profitability, with a focus on streamlining its model portfolio.

The plans, confirmed by chief operating officer Ralf Brandstätter at the firm's annual conference, will result in a significant reduction of the number of model variants.

“Next year, we will be discontinuing 25 percent of engine and gearbox variants across Europe,” Brandstätter said.

There will also be a “more intelligent” streamlining of equipment packages in cars, with a “comprehensive reduction in complexity” across the Volkswagen brand. Further targets include an average increase in plant productivity of 30% by 2025 and an optimisation of material costs. The company has also reduced its workforce by 5600 people, while a further 9300 have signed early retirement contracts.

Volkswagen’s operating profit is down 6 percent in 2018 to €2.3 bilion (£2.05bn/Rs 18,456 crore), with the blame shared between the delivery disruption caused by the new WLTP testing regime, the “lack of enthusiasm for diesel” in Europe and changes in the political framework including Brexit and the trade war between the US and China.

The cost-saving processes were already under way in 2018, with savings of €2.2bn (£1.95bn/Rs 17,554 crore) reported, while Volkswagen's plans to have shed around €3bn (£2.67bn/Rs 24,037 crore) from its expenditure by 2020. Those savings are said to be invested in the “electrification and digitalisation of the brand”, including everything from the expansion of the MEB electric platform to investment in charging infrastructure.

Volkswagen is targeting an operating return of 6 percent by 2022, three years earlier than originally planned. The expansion of the MQB platform, set to underpin 80 percent of the brand's global model range by 2020, will also help these goals be achieved.

It’s not clear yet which models or trim variants will face the axe in the coming years, with the company only specifying that variants with “low customer demand” will be removed.

The Volkswagen brand alone will spend more than €11bn (£9.78bn/Rs 88,042 crore) in future technology in the next six years, with €9bn (£8.00bn/Rs 72,019 crore) spent on e-mobility. Throughout the Volkswagen Group, as many as 15 million MEB-based electric cars are expected to leave assembly lines as part of the first wave of electrification beginning next year.

Volkswagen to launch its last combustion engine in 2026