Sales of $1,026 million in Q3 are up 63% YoY and mark the 14th consecutive quarter of growth-over-market; 32 new products launched in year-to-date; $5 billion in new business wins through the first three quarters 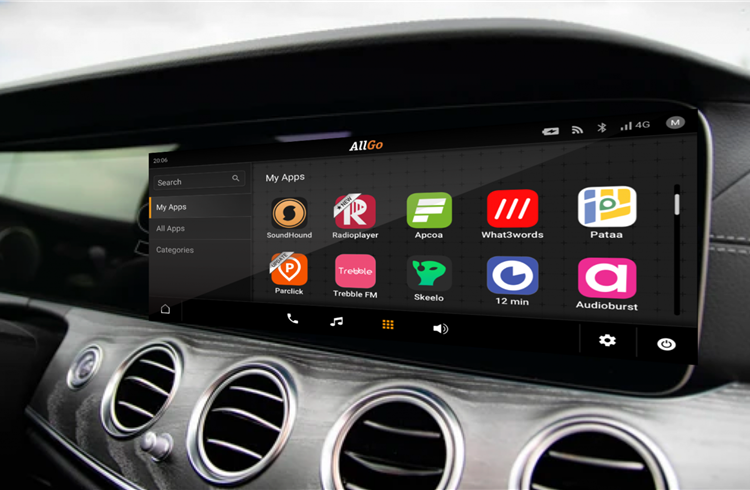 The company's sales performance represents the 14th consecutive quarter of market out-performance. Gross margin in the third quarter was $104 million, and net income was $44 million.

Visteon says it “continued its robust new program launch cadence in the quarter with five new programs bringing the total to 32 new program launches through the first nine months of the year.” In addition, it is increasingly seeing the benefit of its platform approach with additional model launches on prior programs.

Commenting on the results, Sachin Lawande, President and CEO, Visteon, said: “Our 14th consecutive growth-over-market quarter speaks to the sustained demand for our digital products. Looking ahead, we’re well positioned to deliver further growth and will continue to expand and execute on our technology roadmap that reflects industry trends towards digital, connected and electric mobility technology solutions.”