The ride-hailing service, which employs 45,000 drivers in the capital, will be thoroughly monitored by Transport for London. 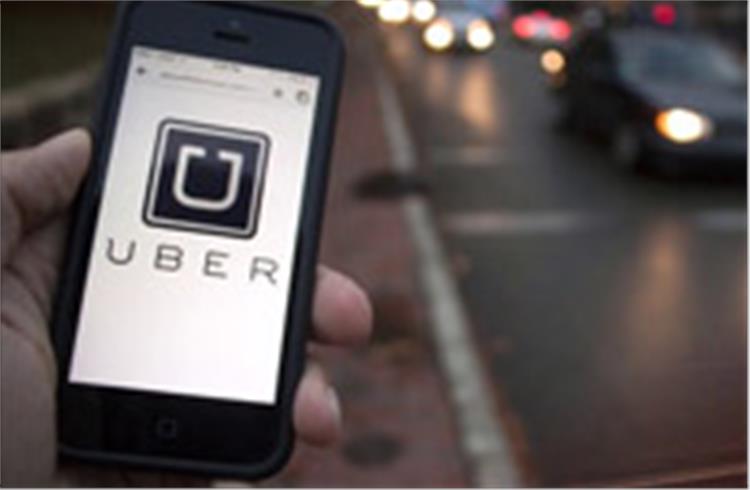 Uber has been granted a new licence to operate in London with a 15-month probationary period in which it will be thoroughly monitored by authorities.

The American ride-hailing service was deemed “fit and proper” by a judge, who believed sufficient changes were made following accusations last year that the company failed to report serious crimes and properly vet its drivers.

Transport for London (TfL) refrained from issuing Uber a new licence in September on these grounds, although the company, which employs 45,000 drivers in the UK capital, has been allowed to continue operating in the city during an appeal process.

Uber has since introduced a telephone support service that runs 24 hours a day, seven days a week, and it has demonstrated a proactive approach to reporting serious incidents to police. There has also been a small shakeup in the firm’s British management.

Uber’s changes came after the arrival of current CEO Dara Khosrowshahi in August 2017; he pledged to “make things right” in London.

The mayor of London, Sadiq Khan, said: “I believe everyone must play by the same rules, no matter how big or powerful they are.

"Uber has been put on probation – its 15-month licence has a clear set of conditions that TfL will thoroughly monitor and enforce.”