Toyota has pulled covers off estate version of Ford Focus rival at the Paris motor show; arrives in early 2019. 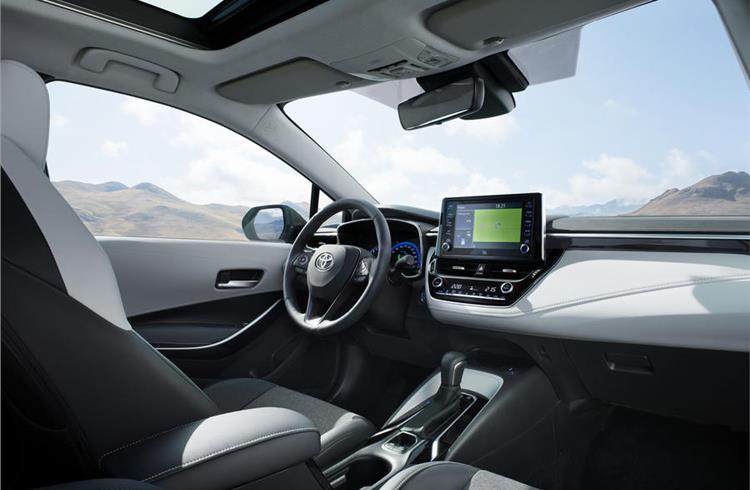 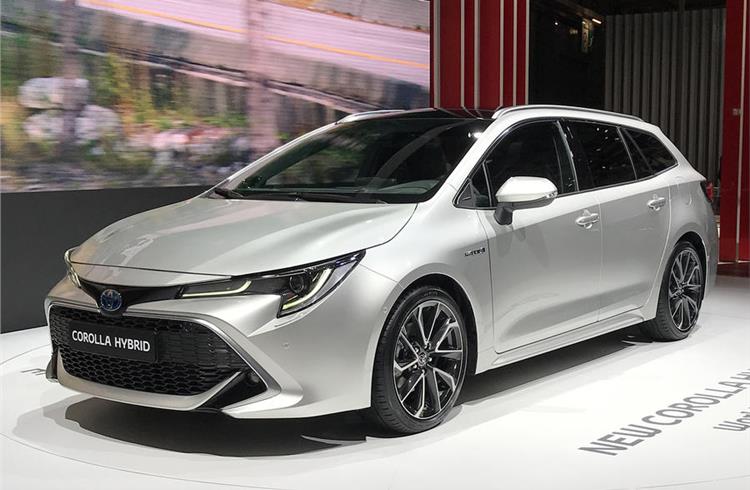 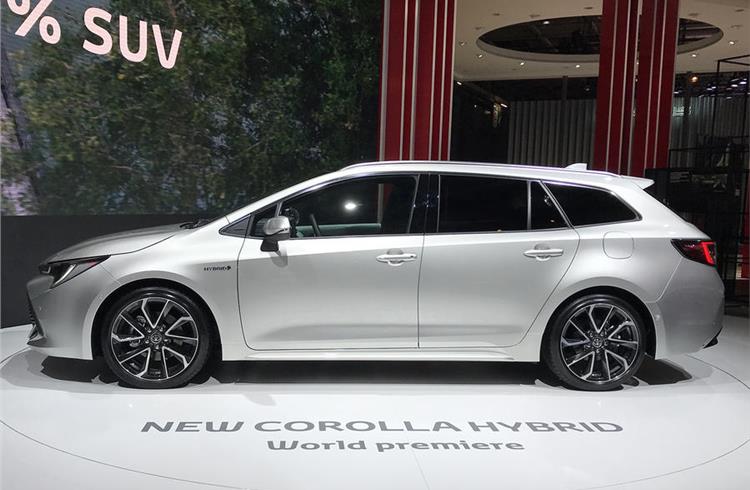 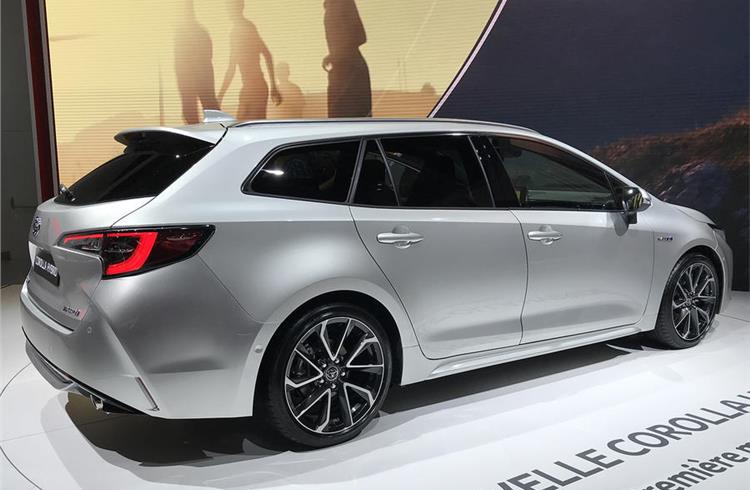 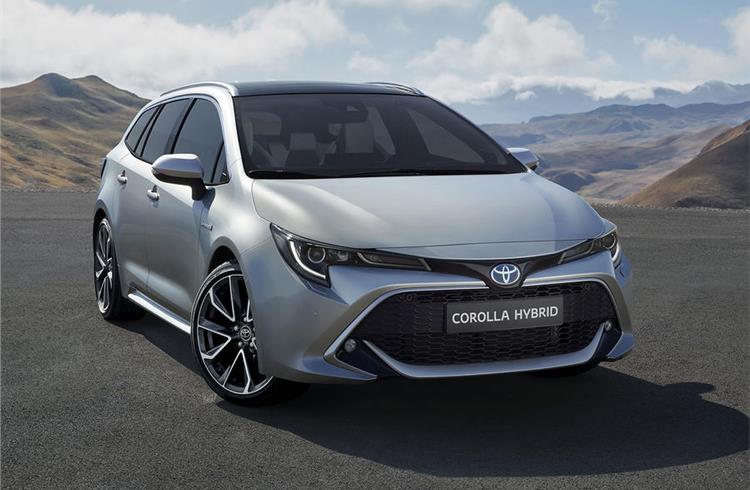 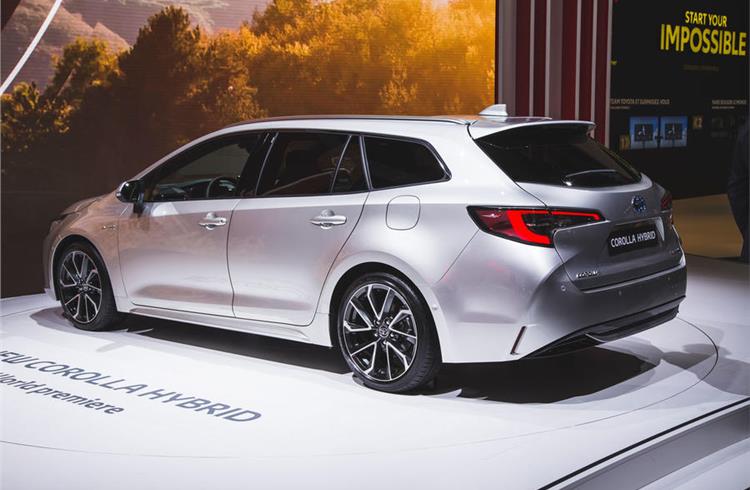 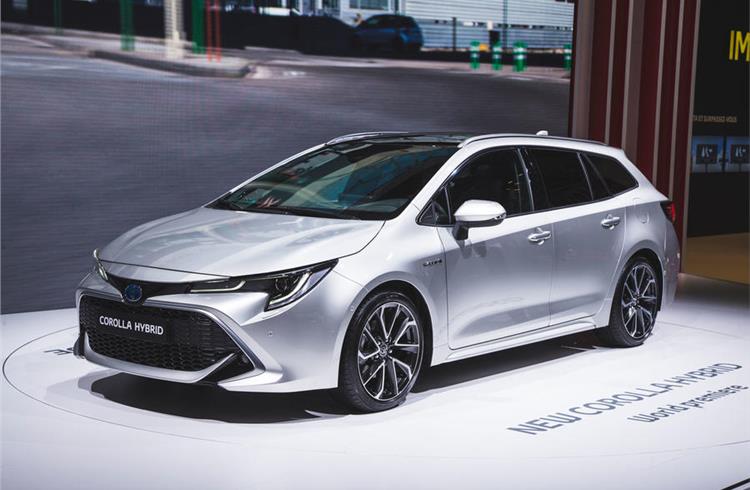 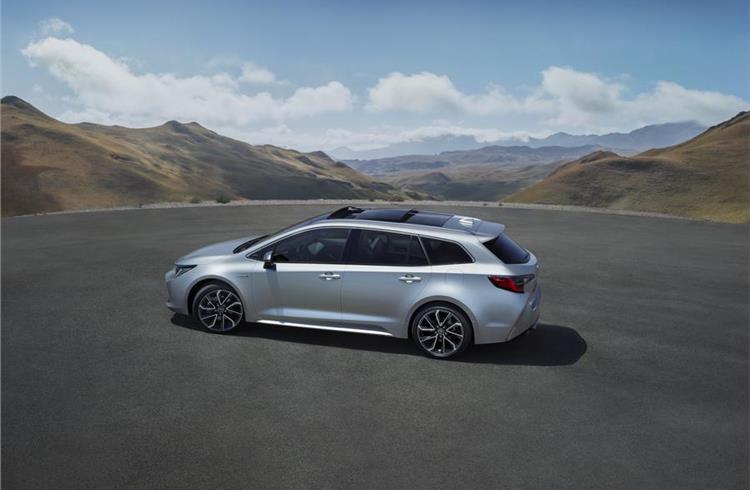 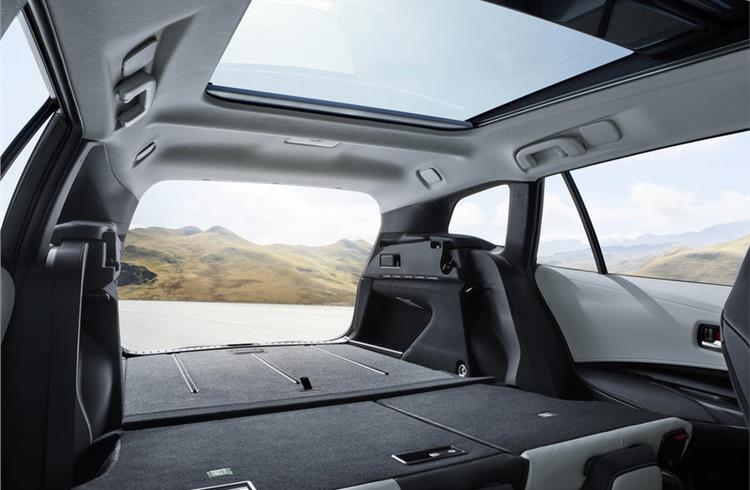 After revealing the reintroduction of the Corolla name for the UK, Toyota has unveiled the Corolla Touring Sports at the Paris motor show.

The Seat Leon ST rival is expected to go on sale not long after the regular hatchback, a rival to the Ford Focus, later this year. Styled in Toyota’s European design centre, the Corolla Touring Sports shares much with the hatchback from the C-Pillar forward.

Further back, a rising shoulder line and flared wheel arches mark it out from the side view, while a sloping roofline and steeply raked rear window are intended to give the estate an appearance more akin to a shooting brake. Full LED rear lights complete the restyle. Four two-tone colours will be offered at launch, alongside an array of standard shades.

Much like the exterior, there appears little to tell the Touring Sports apart from the hatchback in the passenger compartment. However, Toyota has extended the wheelbase by 60mm over the hatchback to 2700mm and is claiming best-in-class rear legroom.

Toyota is quoting a 598-litre boot capacity with the seats up. That's slightly ahead of the Leon ST’s boot but behind other rivals such as the Skoda Octavia Estate and Peugeot 308 SW. No figure has been released for the seats-down boot capacity.

The Touring Sports uses the same petrol-only range as the hatchback, with a 114bhp 1.2-litre turbo petrol engine as the entry point. Two petrol-electric hybrid options also feature: a 121bhp 1.8-litre unit that's taken from the CH-R and Prius, plus a new 2.0-litre version with 178bhp that tops the range.

Technology available on the Corolla that wasn’t in the outgoing Auris includes a head-up display, a JBL premium sound system and wireless phone charging.