Since 1971, Toyota has invested more than £8.5 billion (Rs 77,001 crore) in its nine European production sites which have rolled out over 13 million vehicles. 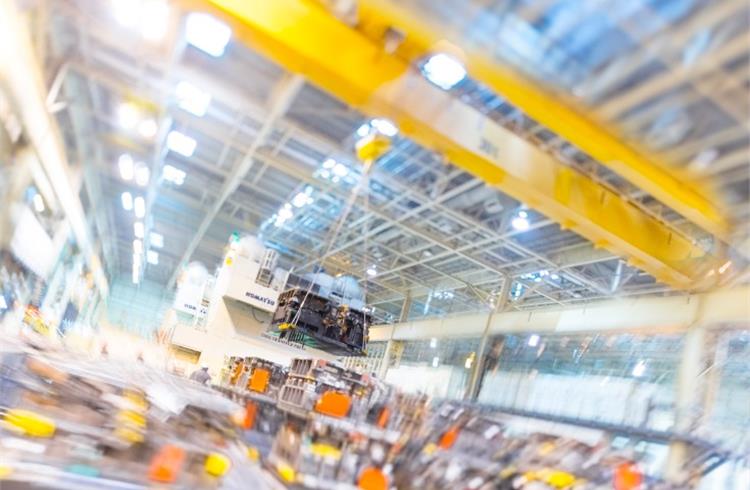 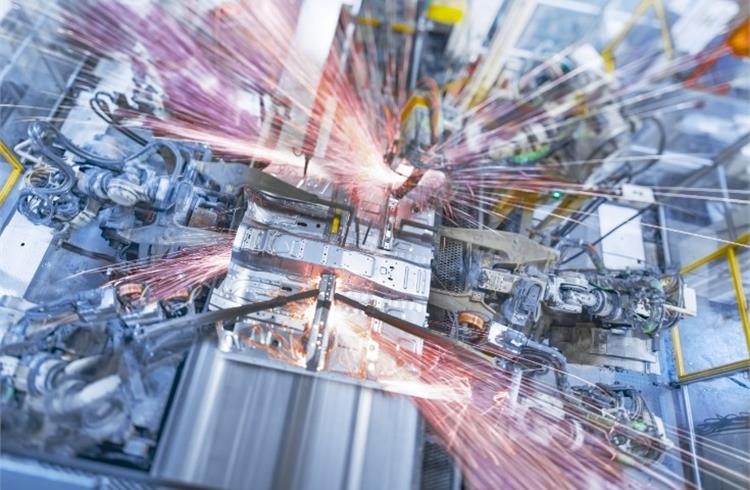 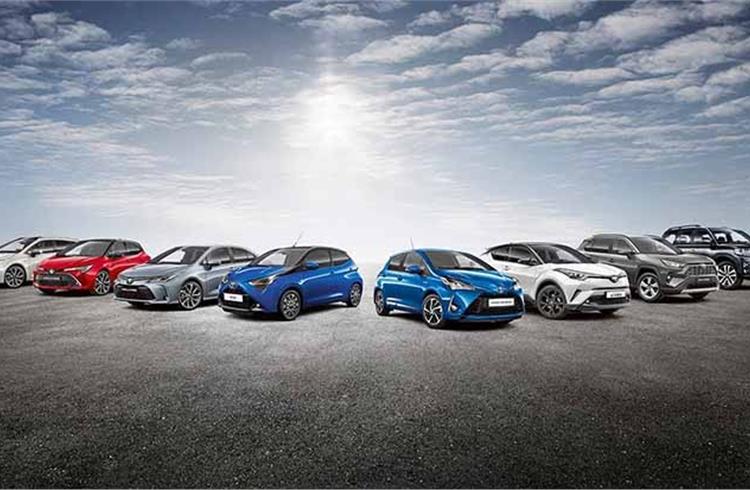 Fifty years ago, Toyota laid the foundation stone for its European operations with the opening of a small-scale vehicle assembly plant in Portugal. Launched in partnership with a local manufacturer, Salvador Caetano, this facility – now known as the Ovar plant – is still operating today, alongside Toyota manufacturing businesses established across the continent.

To date, Toyota has invested more than £8.5 billion (Rs 77,001 crore) in its European production sites, building a significant manufacturing output. True to its localisation philosophy – building cars within the markets where they will be sold – it has opened production centres for all its core European models.

The UK was the site of the first European manufacturing centres. Production at both the Toyota Manufacturing UK (TMUK) vehicle manufacturing plant at Burnaston, Derbyshire, and engine factory in Deeside, in North Wales, began in 1992. It was here that Toyota also invested in its first hybrid vehicle manufacturing in Europe, equipping TMUK’s sites and training the workforce to build the original Auris hybrid electric hatchback, from 2010.

Toyota has continued to invest in its UK operations, spending more than £2.75 billion (Rs 24,912 crore) to date. Currently Burnaston is the European centre for production of the Corolla Hatchback and Touring Sports models, with Deeside producing 1.8-litre hybrid petrol engines.

Following on from its UK operations, Toyota expanded its manufacturing to France, Turkey, the Czech Republic, Poland and Russia, with nine production sites. Together these have produced more than 13 million vehicles.

Toyota manufacturing currently directly employs about 22,000 people across Europe and provides business worth more than £5 billion (Rs 45,295 crore) to a network of around 400 European suppliers. Toyota also strives to be socially responsible employer and neighbour, working closely with people, businesses and organisations in the local communities where it operates.

Today, all of Toyota’s best-selling European models – Aygo, Yaris, Corolla, C-HR and RAV4 – are built in Europe. Overall output has grown to approximately 800,000 cars a year, boosted by the recent launch of Yaris Cross. Both hybrid production and sales have increased steadily, with hybrid electric models now accounting for 59 per cent of Toyota’s total European sales volume – most of these being built in Europe, too.

“We are proud to have passed the milestone of 50 years of production in Europe,” said Marvin Cooke, Toyota Motor Europe Executive Vice President. “The fact that more than two out of every three vehicles we sell in Europe are built here represents a significant contribution in terms of direct employment. Furthermore, we are reducing our environmental impact by locally producing a high volume of electrified vehicles, enabling us to consistently achieve our EU CO2 fleet emissions targets.”