China's first electric Toyota shares a platform with the Corolla and will go on sale in 2020. 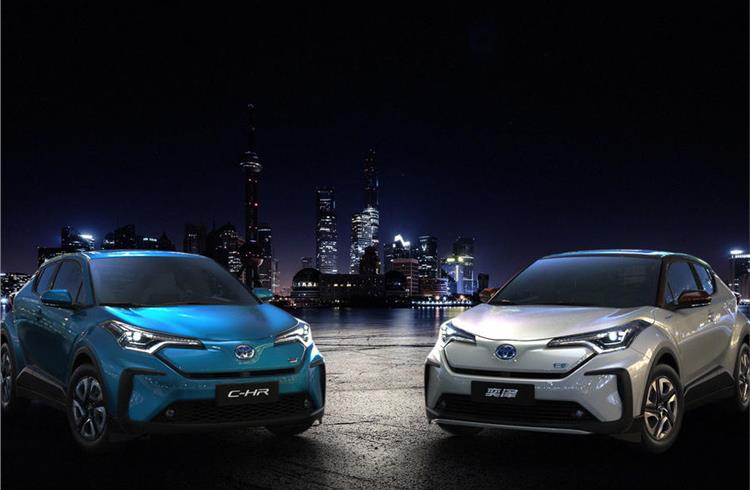 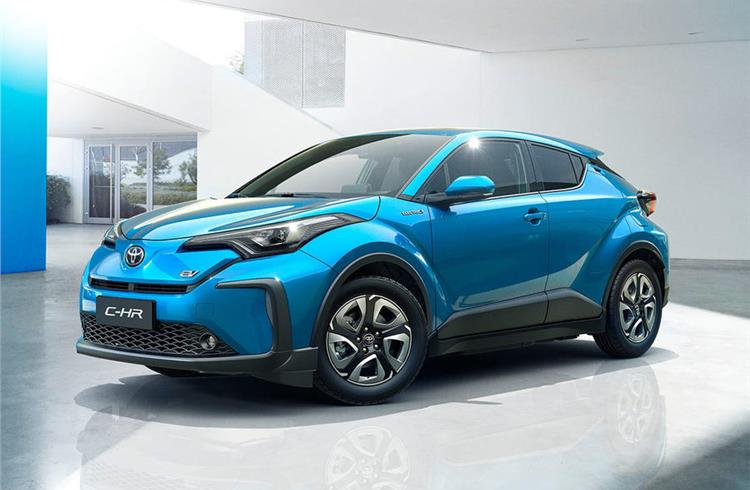 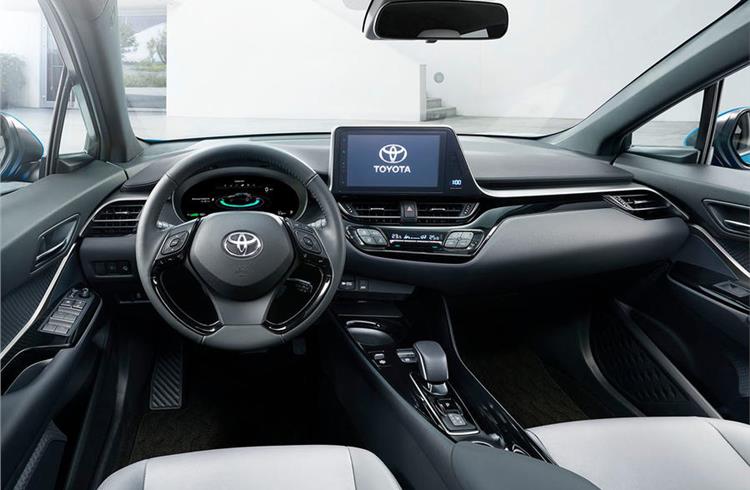 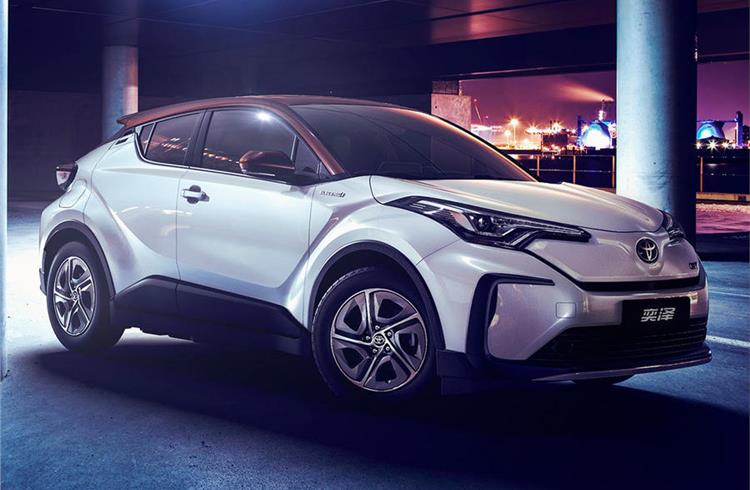 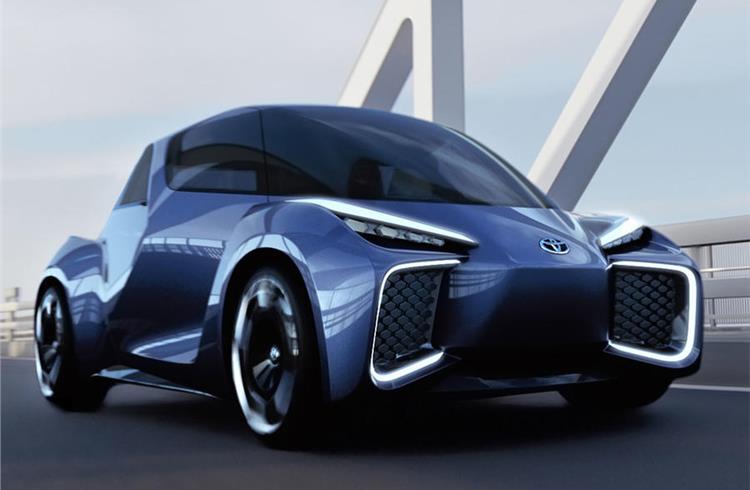 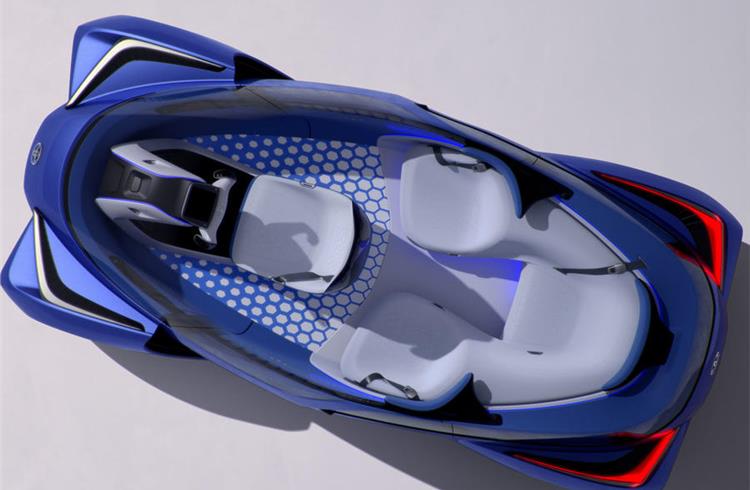 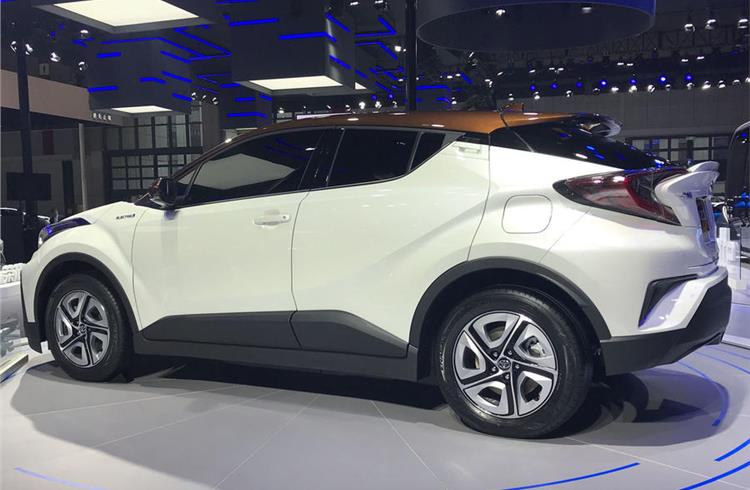 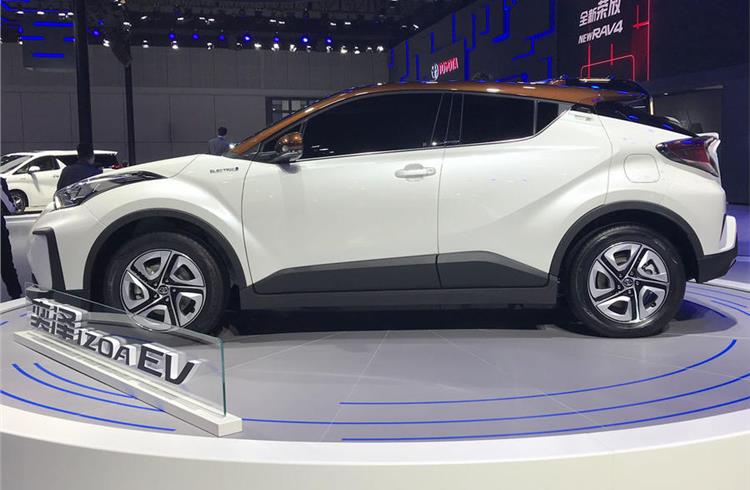 Toyota has revealed an electric variant of its C-HR compact SUV exclusively for the Chinese market.

Unveiled at the Shanghai motor show alongside the identical Izoa, which will be produced by Chinese company FAW, the C-HR EV will go on sale in 2020.

The new model, first announced at the Beijing motor show last year, is the first electric Toyota to become available in China, and the first to use the firm’s new TNGA platform as featured on the new Corolla. 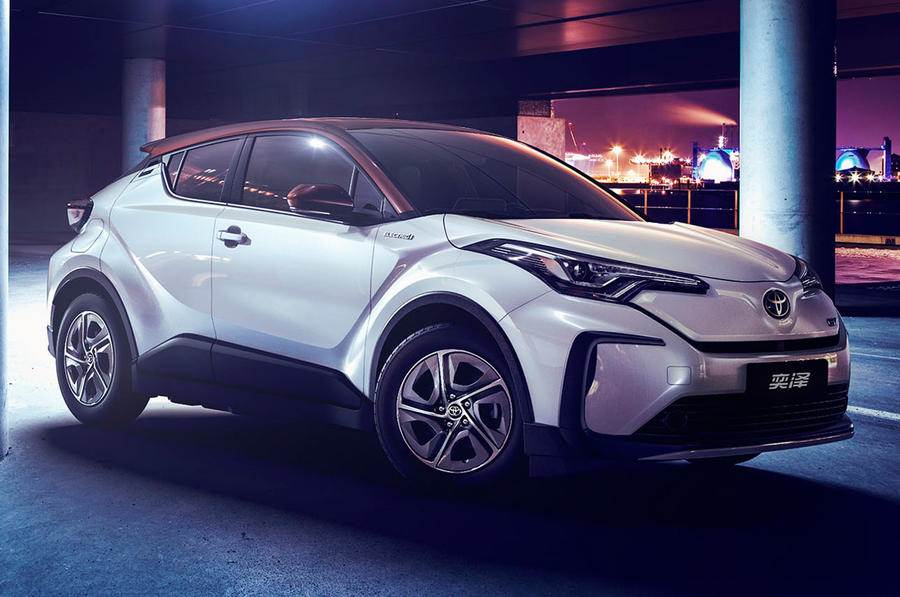 Performance and powertrain details are unconfirmed, but subtle styling revisions such as the absence of a front grille differentiate the new EV from its conventionally fuelled sibling.

The unveiling is the first step in Toyota’s plan to introduce 10 electrified models in China over the next five years, in line with Chinese government requirements for manufacturers to electrify a percentage of their line-ups.

The C-HR is sold in the UK with conventional petrol and petrol-electric hybrid powertrains. 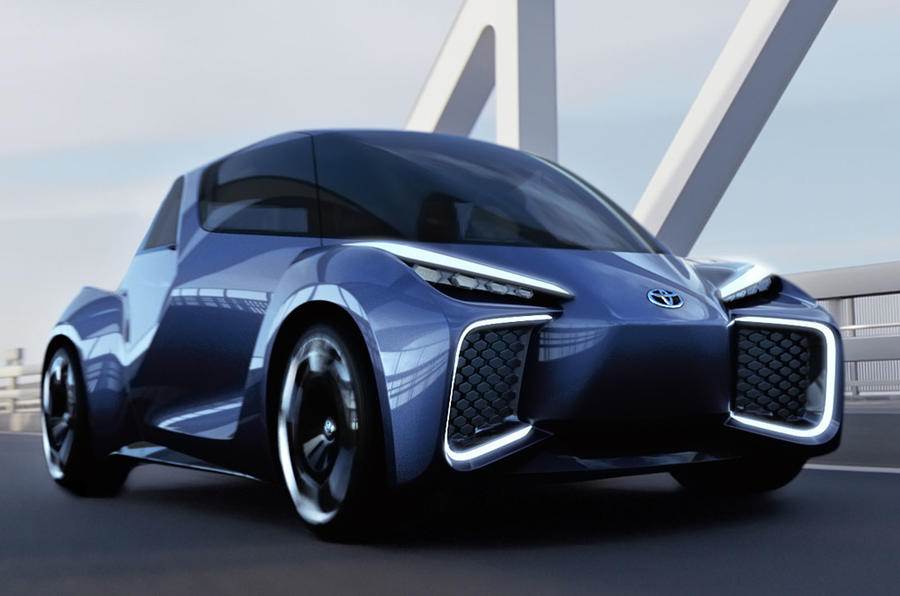 Moritaka Yoshida, Toyota executive vice-president, spoke of the firm’s intentions to use the Chinese market as a testbed for new hydrogen-fuelled vehicles. “Since 2017, Toyota has been conducting demonstration tests with the Mirai in China," he said. "We are considering the local introduction of other fuel cell vehicles such as the FC Coaster.”

The carmaker plans to sell 5.5 million electrified vehicles worldwide by 2030.