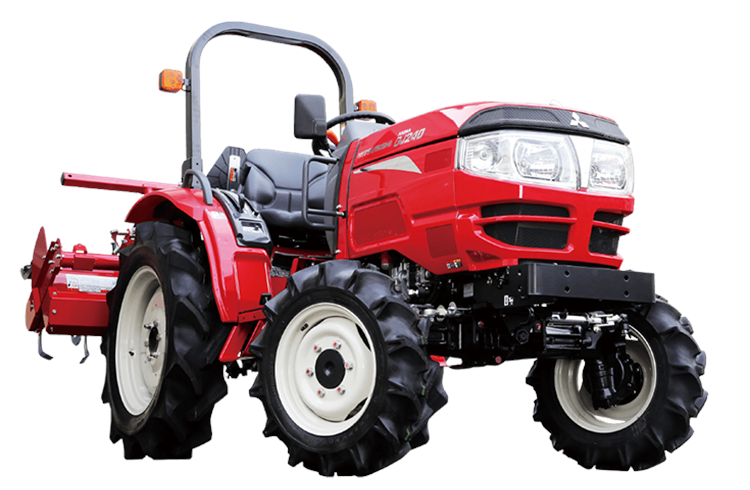 Mitsubishi Mahindra Agricultural Machinery (MAM), a strategic Mahindra Group investment in Japan, has appointed Toru Saito as its President and CEO. MAM is a Centre of Excellence (CoE) for the rice value chain and plays a key role in establishing Mahindra as a global player in the area of tractor and farm implements.

In his new role, Mr Saito will also be a representative director on the board of MAM. He has more than 33 years of experience with Nissan Motors and Audi Japan. While working with Nissan, he held various leadership positions in Japan, Switzerland, Netherlands and Russia including that of the Global Business Head for their Infiniti business. For the past six years he was associated with Audi and his most recent role, prior to joining Mahindra has been that of the President, Audi Japan Sales KK.

Speaking about the announcement, Rajesh Jejurikar, Executive Director, M&M, and Director and Chairman of the Board of Directors of Mitsubishi Mahindra Agricultural Machinery, said: “Our endeavour is to bring on board top global talent to support our ambitious growth plans. We have implemented several initiatives at MAM, which is at an exciting inflection point. Mr Saito brings with him global cross-functional experience and I am sure under his leadership MAM will continue its transformative journey and meet the commitments of a profitable growth.”

MAM developing new K2 Series of lightweight tractors
In November 2020, M&M had announced that it is working on developing a new range of tractors developed in collaboration with Mitsubishi of Japan. The new tractor series called the ‘K2’ is Mahindra’s most ambitious lightweight tractor program and will be exclusively produced at the company’s tractor plant at Zaheerabad in the state of Telangana.

Developed through close collaboration between the engineering teams from Mitsubishi Mahindra Agricultural Machinery of Japan and Mahindra Research Valley, India, the K2 series aims to create a lightweight tractor program for both domestic and international markets.

The new series will enable Mahindra to introduce products across four new tractor platforms, in the Sub-Compact, Compact, Small Utility and Large Utility tractor categories, covering 37 models across various HP points. The new series will cater to domestic as well as International markets including USA, Japan, and South East Asia.

Mahindra continues to strengthen its leadership team and has in the recent past on-boarded several high-profile leaders including Dr. Uli Stuhec, who has joined as Vice-President & Head - Global Born Electric Platform, based in Mahindra North American Technical Centre, Detroit.