Tesla’s “production hell” has turned into “delivery logistics hell” as the brand gets on top of building cars but struggles to deliver them. 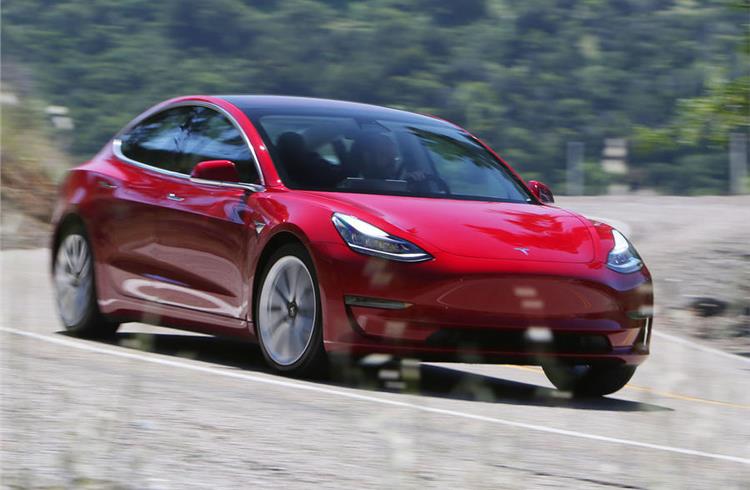 Tesla boss Elon Musk has announced that the company has built its own car transporter trailers amid its difficulty in delivering the Model 3.

Musk previously tweeted that the brand is in “delivery logistics hell” amid complaints of delayed deliveries from customers awaiting their Model 3s, and took to the social media site again to explain that the company was "running into an extreme shortage of car carrier trailers".

To quell the problem as the end of the third quarter approaches, the company is upgrading its logistics system, including the construction of its own carrier trailers.

@elonmusk Leased a Model S for two years in 2016. Have a day one reservation for a M3 AWD. Placed order at end of June. Still don't have M3 AWD. Lease ends in one week! New customers getting M3 AWD before me? No help from Tesla. I helped keep the lights on at Tesla! Please help? pic.twitter.com/grMvFwJMdm

The Tesla CEO has also in the past tweeted that the company was in “production hell” when it encountered bottlenecks in the production process of the Model 3, although these problems have been quelled, with Tesla reporting targets for Model 3 production being hit.