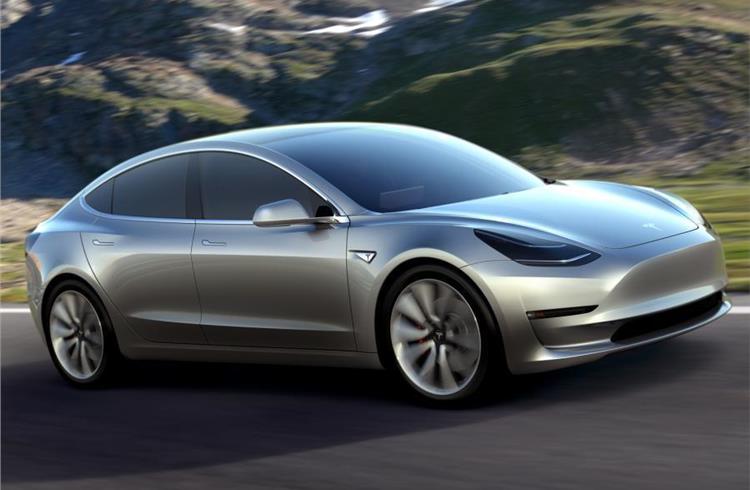 Tesla boss Elon Musk says he is considering taking the company private, a move he claims will allow the electric car firm to focus on its “long-term mission”.

Tesla is currently listed on the American Nasdaq stock exchange, but its stock price has varied dramatically in recent months, with the firm under pressure to achieve production targets for the new Model 3.

Musk, who owns around 20 percent of the shares in Tesla, made the surprise announcement on Twitter. He said that he was considering taking the company private at $420 (£325/Rs 28,839) a share, roughly a fifth higher than the current market price.

Musk followed his tweet by releasing an email he sent to Tesla employees, saying that while no decision has been made, the possible move was about “creating the environment for Tesla to operate best”.

He added: “As a public company, we are subject to wild swings in our stock price that can be a major distraction for everyone working at Tesla, all of whom are shareholders. Being public also subjects us to the quarterly earnings cycle that puts enormous pressure on Tesla to make decisions that may be right for a given quarter, but not necessarily right for the long-term.”

The 47-year-old added the move would protect Tesla from short sellers, who have effectively bet on the firm’s share price falling and, in Musk’s words, “have the incentive to attack the company”.

Musk's frustrations with analysts and short sellers have been evident in recent months, notably with a terse exchange on a conference call when he hit out at "boring, bonehead questions".

Musk said all current shareholders would have the choice to remain as investors in the private company, and that employees would remain shareholders. He added that in the future, when Tesla reached a “phase of slower, more predictable growth”, the firm could go public again.

The proposal will have to be voted on by Tesla shareholders before it goes ahead. Following Musk’s initial tweet, trading in Tesla Inc was briefly suspended but ended at $380 (£296/Rs 26,088) a share, which was close to a record high.

Tesla in talks with German and Dutch authorities for Euro Gigafactory