A little over 65 years after it launched the Suzulight mini-vehicle, Japanese carmaker notches cumulative sales of 25 million units. Alto and Wagon R the top two best-sellers. 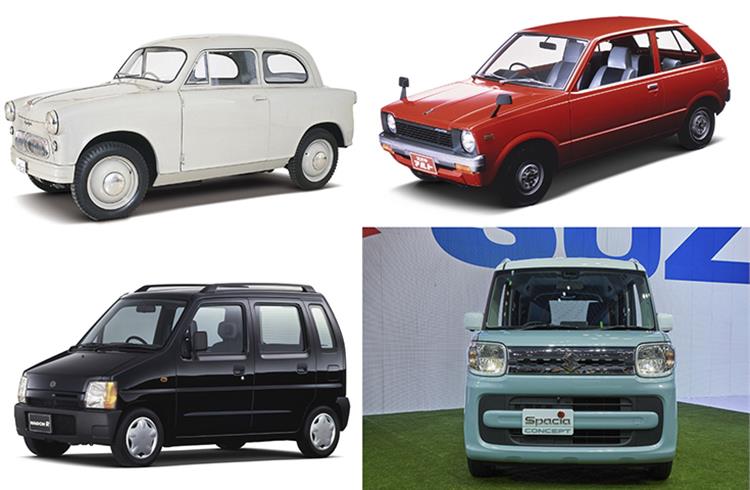 Ever since it launched the Suzulight, the first ever mass-production mini-vehicle in Japan in October 1955, SMC launched the Jimny in 1970, the Alto in 1979, and the Wagon R in 1993. In recent years, Suzuki has launched the Spacia in 2013, and the Hustler in 2014, achieving accumulated Japanese domestic mini-vehicle sales of 25 million units in 65 years and 7 months. 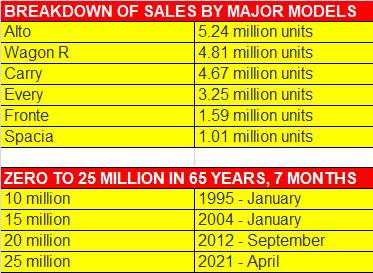 Mini vehicles are favoured by many customers in Japan for their economically efficient and easy-to-drive characteristics. They are used as a ‘practical necessity’ for everyday family usage such as commuting, school trips and shopping, as well as a useful work vehicle, carrying people and goods of private stores, local workshops and farms.

Additionally, in rural areas where public transportation is difficult to use, mini vehicles have replaced buses and trains and serve as a vital transport role in local communities.