Surge in popularity of used EVs and hybrids in the UK 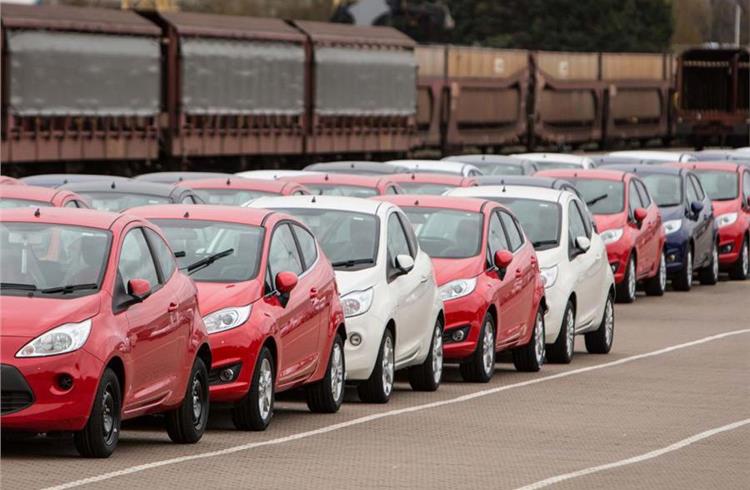 Figures released by the Society of Motor Manufacturers & Traders (SMMT) show an increase in popularity of electric, hybrid and plug-in hybrid vehicles, as ultra-low and zero-emissions cars begin to enter the second-hand market in greater numbers.

Nearly 30,000 alternatively fuelled vehicles were sold over the past three months, 28.6 percent more than in the second quarter of 2018, while demand for electric cars rose by 8.3 percent.

Despite the significant gains made in the used low-emissions market, conventionally fuelled cars still accounted for 98 percent of all pre-owned sales, nearly 47.5 percent of which were diesel. The rise in the residual value of petrol and diesel cars, however, suggests that owners are keeping their cars for longer.

Superminis remain the most popular used buys, despite a 3.3 percent decline over the quarter, with 682,729 examples sold in the third quarter and more than two million in 2018 so far. There was also a 6.2 percent increase in the sale of dual-purpose vehicles, and 2.4 percent more executive cars changed hands.

It was the busiest June on record for used car sales, although August posted the most sales in 2018 so far. In total, 6.1 million used cars have been purchased since the beginning of 2018.

Of cars sold in the third quarter, 431,000 were black, making this the most popular colour choice for the third quarter running. Silver and blue were second and third, while sales of orange cars rose by 9.9 percent and 17.1 percent less green cars found new homes.

The SMMT's announcement follows the recent news that the Government will cease to offer financial incentives to buyers of plug-in hybrids. This represents the eradication of a significant incentive for would-be buyers of new low-emissions cars.

As manufacturers wind down production of diesel vehicles, buyers are turning to petrol rather than rarer and less affordable alternatively fuelled options.

SMMT chief executive Mike Hawes said: “The right policies and incentives from the government are needed to encourage new car buyers to take up the latest, cleanest petrol, diesel and electric models that best suit their driving needs. This would be the best way for these advanced technologies to filter through to the used market, helping to accelerate fleet renewal to improve air quality and meet climate change goals.”