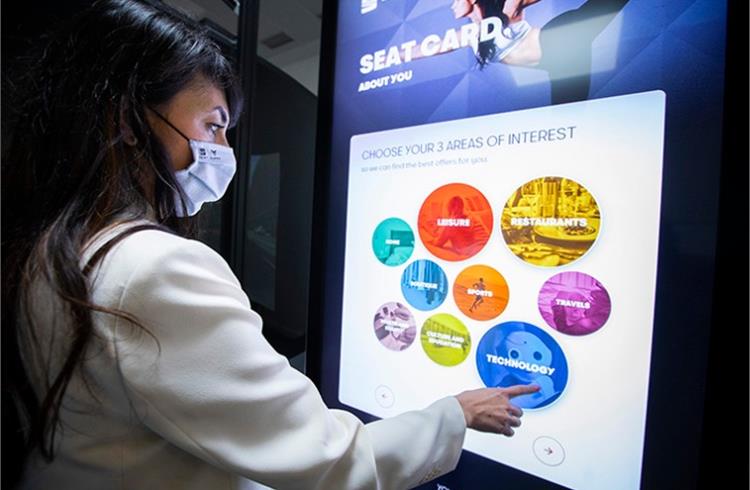 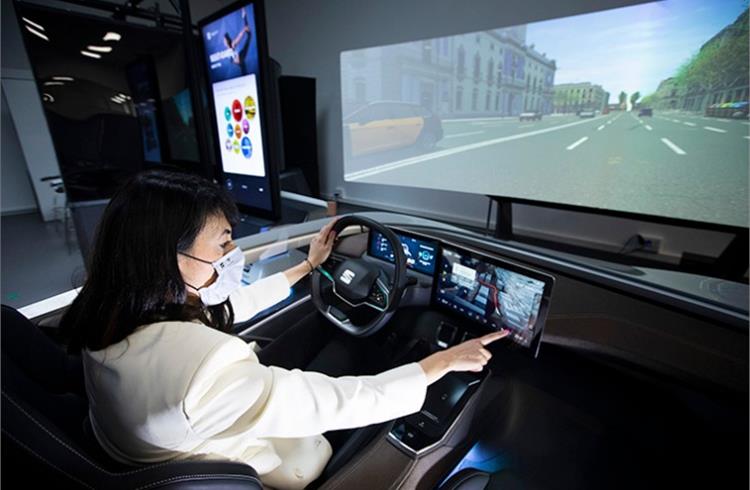 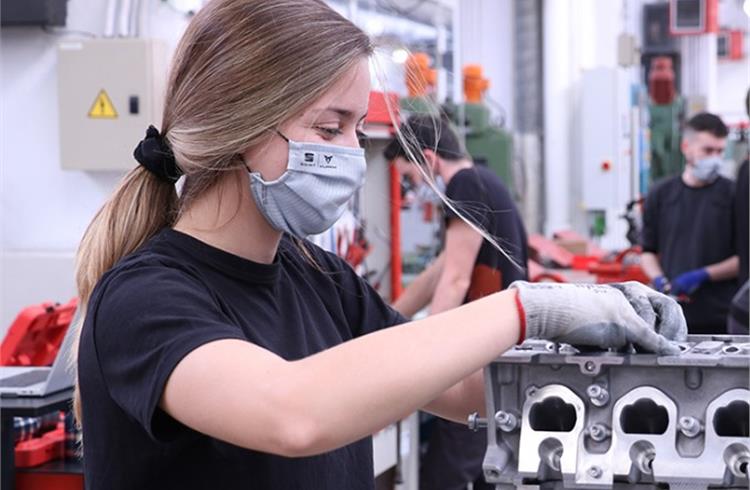 Seat, which is part of the Volkswagen Group and firmly committed to diversity and equal opportunities, will be celebrating International Women’s Week with a programme of activities aimed at promoting diversity, tolerance, respect and inclusion as values it champions in its daily activities.

More than 3,000 women work at Seat, 21% of the workforce, which is one of the highest ratios in the automotive sector in Europe. In addition, 25% of the company’s women hold managerial positions.

With the aim of highlighting International Women’s Week, which takes place from 8 to 12 March, the carmaker has organised a series of seminars and activities to be held at the corporate headquarters of Seat SA. in Martorell and at the Seat:Code and Casa Seat spaces in the heart of Barcelona.

“Today, more than 3,000 women work in different areas of the company, amounting to 21% of the workforce, and we continue to strive every day to increase this number. All the women who form part of Seat S.A. play a very important role in creating the future of the business. Diversity is a contributing value and positions us as an innovative, creative and unique company” said Seat Executive Vice-president for Human Resources and Organisation Xavier Ros.

Next week’s initiatives include a round table moderated by diversity expert and co-founder +Diversity, Mercè Brey, and gender specialist and CEO of Promundo Spain Consulting, Ritxar Bacete. This debate, to be held on Friday 12 March at 9:30 a.m. at CASA SEAT, will be attended by six professionals from the company and will focus on the role of women in the different professional levels of a company. Issues such as career development, the glass ceiling and the growing number of women in technological positions will be discussed. Brey will also give a masterclass for all company employees on 8 March called “Let’s give ourselves permission to make a difference”.

Throughout the week at the Seat:Code, the company’s software development centre, different members of the company will share their first-hand experiences and reflections on gender diversity. On 9 March, Gözde Canbolat and Paqui Lizana will give a talk entitled “How to connect with female tech talent”, and on 11 March, Cristina Verdi will talk about the new opportunities for women in the tech world in a session entitled “Closing the gender gap in Tech”. On the same day, in her talk “Women and Artificial Intelligence”, Diana Gámez will also discuss how women are positioning themselves in the development of new technologies.

Committing to diversity
The company, a firm advocate of equal opportunities and diversity, says it does not make distinctions based on gender, identity or sexual orientation in its recruitment processes, salary levels or opportunities for professional growth. The Seat S.A. workforce is currently made up of four generations of employees who work in eight different areas, speak 26 languages and collaborate with 67 nationalities. According to a study by the consultancy firm Dalia, an estimated 7% of employees are part of the LGTBI+ community.

In 2018, Seat launched a specific campaign to encourage the enrolment of women in the Apprentice School and continues to develop the ‘Women@SEAT’ programme, which promotes women with managerial potential. Likewise, the company’s integrating and inclusive nature has been recognised by the British newspaper Financial Times in its Diversity Leaders 2020 report, which positions SEAT S.A. as a leading company in Europe in terms of inclusion and diversity, placing the carmaker in 65th position ou