Seven Romanian towns and cities are beneficiaries of a tender, one of the biggest for e-buses in Europe, for 131 modern, zero-emission e-buses. 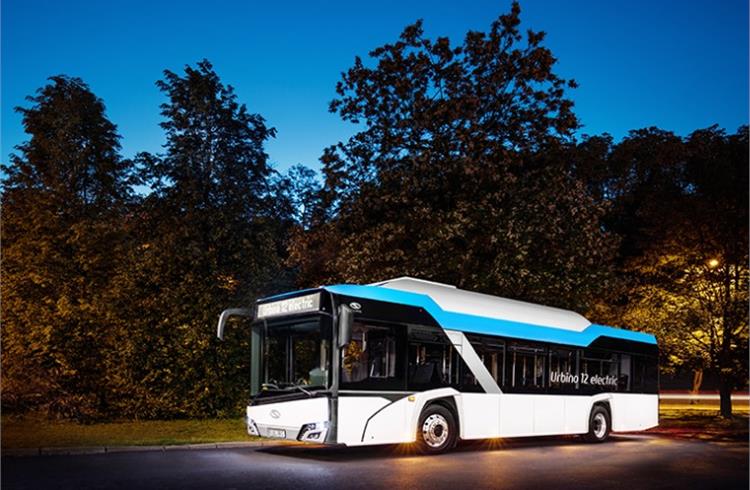 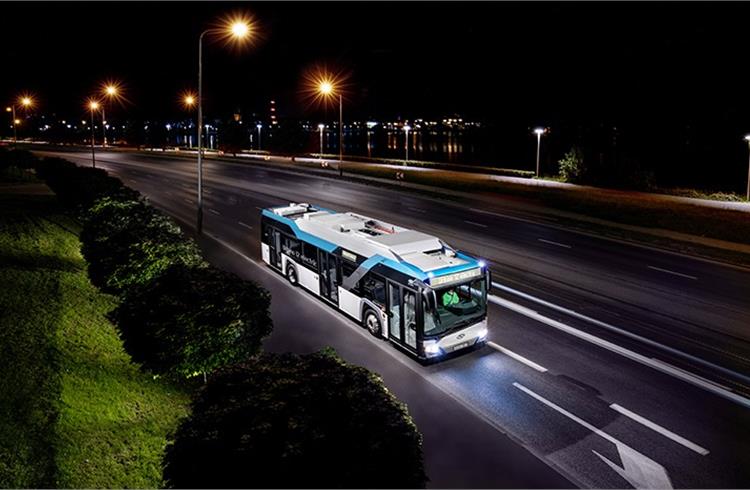 Solaris is solidifying its position in the Romanian public transport market. In a government tender run by the Romanian Ministry for Public Works, Development, and Administration, with seven local towns and cities as beneficiaries, Solaris has been awarded a huge order for 123 out of 131 e-buses. The total value of the contract stands at nearly 65 million euros (Rs 540 crore).

Seven Romanian towns and cities are beneficiaries of a tender for 131 modern, zero-emission e-buses. Out of this pool, Solaris has been awarded an order for 123 12-metre vehicles destined for six locations: the towns and cities of Iasi, Sibiu, Sighetu Marmației, Suceava, Târgu Mureș and Pitești. The detailed delivery schedules vary for different locations, however all orders are to be completed by the end of 2022.

“We were very glad to hear the results of the tender announced by the Ministry for Public Works, Development, and Administration in Romania. Seeing more and more municipalities take such far-sighted and eco-friendly decisions to extend their fleets via the addition of modern, zero-emission buses, is great news not only for us, but also for future generations”, said  Petros Spinaris, member of the Management Board of Solaris Bus & Coach sp. z o.o. for Sales, Marketing and Customer Service.

All Urbino 12 electric buses will be designed for both pantograph and plug-in recharging. Together with the vehicles, Solaris will deliver the infrastructure for slow- and fast-charging to every location. This will encompass a total of 123 40 kW plug-in chargers and 36 300 kW pantograph chargers. The modern, zero-emission vehicles will be air-conditioned and equipped with a comprehensive passenger information system, tailored to the individual requirements and needs of every city.

This tender, launched by Romania, is one of the biggest for e-buses in Europe. Over the last few years Solaris has carried out contracts for the delivery of 130 articulated Solaris Urbino 18 buses for Warsaw operator MZA Warszawa, 90 Urbino 12 electric buses for Berlin-based operator Berliner Verkehrsbetriebe, and 40 Urbino 12 electrics for Italian carrier ATM Milano.

Solaris already has a strong presence in Romania. Since 2002, the bus maker has supplied Romanian carriers with over 300 vehicles, including over 100 zero-emission, environmentally neutral trolleybuses and over 40 Urbino 12 electric buses. More vehicles for Romanian towns and cities (including 25 Trollino 18s for Brașov and 11 Trollino 12s for Târgu Jiu) are currently being manufactured.