Model will follow two MEB-based SUVs based on Vision iV 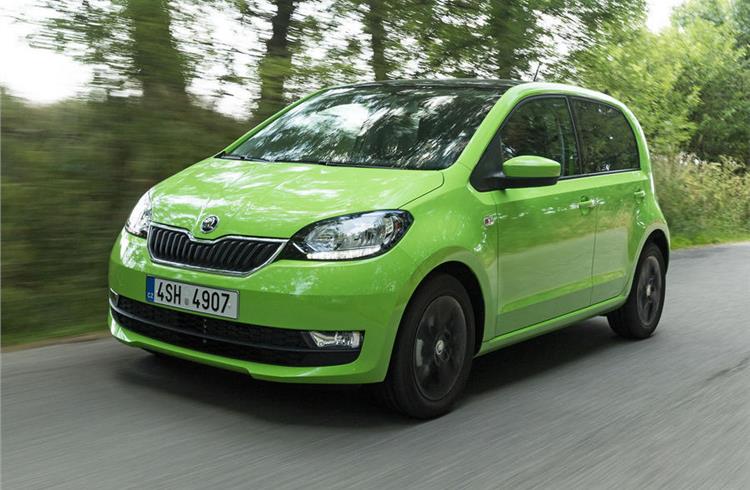 Skoda CEO Bernhard Maier has confirmed that a low-cost electric model based on the VW Group’s MEB platform is under consideration.

The new model would be a sibling car to the VW ID hatch and recently revealed Seat El-Born, but will arrive after those models.

An electric Citigo city car with 186 miles (300 km) of range will launch this year as the firm's first EV, before a production version of the Vision iV concept goes on sale in 2020. That machine will be the first model to launch outside of Volkswagen to use the MEB platform.

Autocar UK reported last year that there would be two derivatives of that car: a standard SUV and a coupé variant akin to the Kodiaq and China-only Kodiaq Coupe.

Maier confirmed the plan: “We have two MEB cars, one is the basis, one is the derivative.” Both of these models will be launched before the end of 2022 and form part of a strategy to launch 30 new models by that date, including more than 10 electrified cars.

A lower-cost car is likely to launch after this date. Maier said: “We are looking for a lower-specced car as well. Once we have a positive business case we can come up with a clear solution.”

He added: “We are building on the same platform as VW. We want to do a car equivalent to the ID hatch or El-Born, but it has to be one step after another. We have a clear product target.”

He added that such a car could be built at its Kvasiny plant in the Czech Republic, where the plug-in hybrid Superb will start production in the next few months.