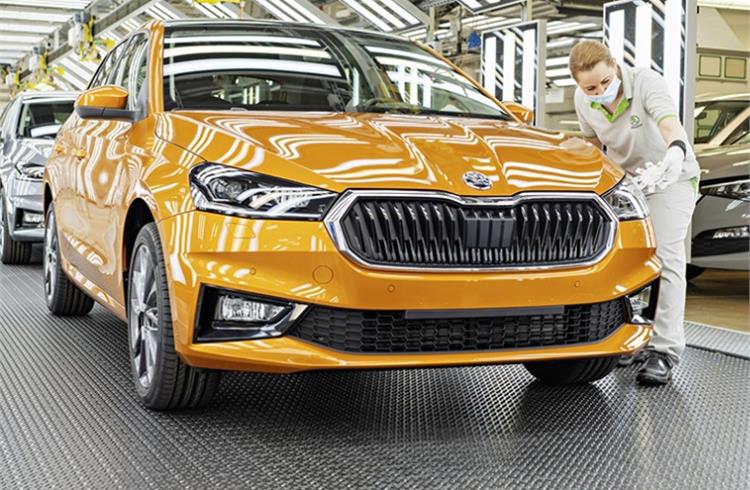 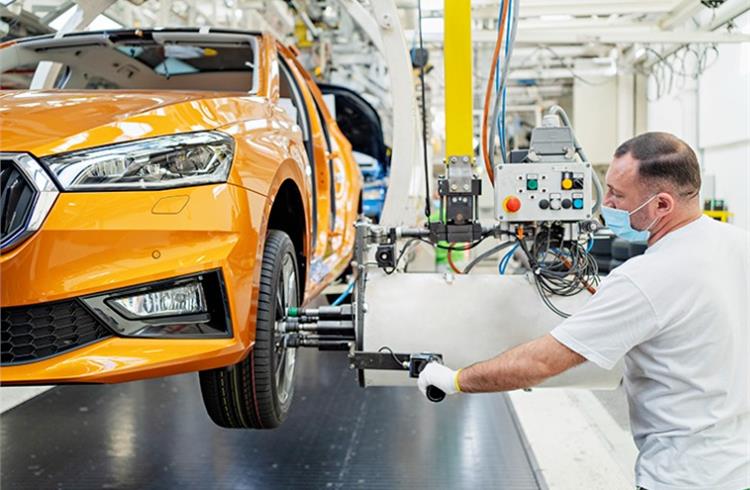 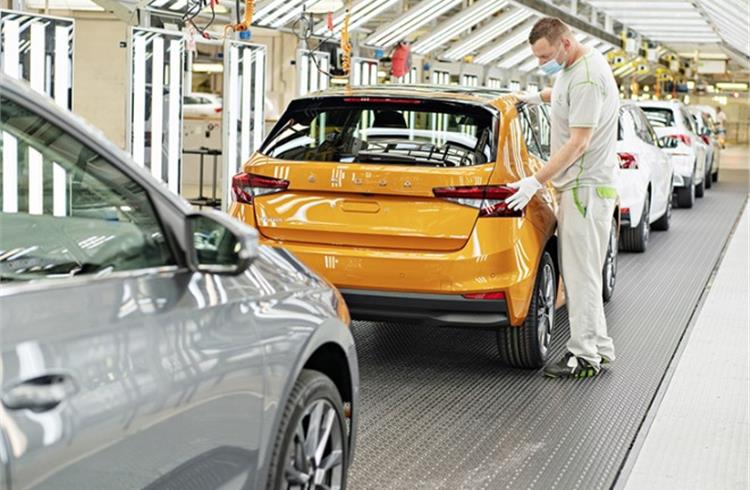 Skoda Auto has begun production of the new Fabia. Today, the first fourth-generation Fabia rolled off the line at the main plant in Mlada Boleslav. The production facilities were extensively modified so that this latest edition of the popular small car can be built there; the investments made amount to 110 million euros.

For the first time, the Fabia is based on Volkswagen Group’s MQB-A0 platform, enabling it to be not only the most spacious car within its segment but also to offer improved comfort features and new safety and assistance systems. Since the Fabia’s debut in 1999, Skoda has sold more than 4.5 million units of its small car to customers, making it the brand’s second bestseller after the Octavia.

The Skoda Fabia is built on the same production line as the Scala and Kamiq model series. In the run-up to starting production, the Czech carmaker made adjustments to the assembly line as well as to the press and welding shops. Numerous complex and physically demanding production steps are now carried out by robots, which has enabled a high level of automation in the manufacturing processes.

At 4,108 mm long, the new-generation model exceeds the four-metre mark for the first time, and at 1,780 mm wide, it offers even more space than its predecessor. The boot, which, in its predecessor, was already the largest in the segment, increased by 50 to 380 l.

The new Fabia is a front-wheel drive and available with a manual gearbox or an automatic 7-speed DSG. There is a choice of five petrol engines from Volkswagen Group’s current EVO generation, which combine low emissions with increased efficiency and greater dynamics.