Brand chief executive is being held due to risk that he could withhold evidence. Group boss Herbert Diess said he was known as a 'problem solver'. 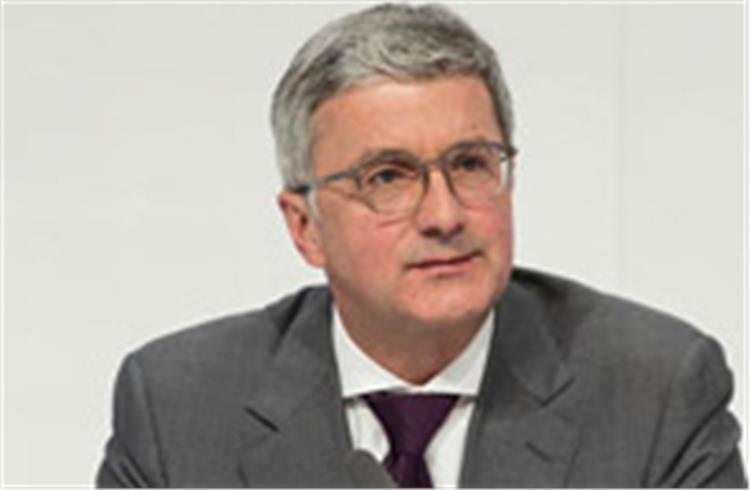 The arrest of Audi CEO Rupert Stadler was a "massive shock" for Volkswagen Group boss Herbert Diess, who described his colleague as a "problem solver".

Stadler has been in jail for two weeks, following an investigation on charges of fraud and misrepresentation as part of the Dieselgate emissions scandal.

Diess (below) told German newspaper Bild am Sonntag: "The arrest of a CEO of a major car brand - that's never happened before."

In the days that followed reports that Stadler would not return to his post, even if his name was cleared during the trial, Diess said the arrest "is hard to comprehend".

Audi has temporarily placed its sales and marketing boss, Abraham Schot, at the helm. But a source, speaking to Automotive News Europe, said that the 55-year-old Stadler was not expected to return to the company, regardless of the outcome.

"Should the accusations of the state prosecutors prove to be true, then it's a clear decision," said Diess. 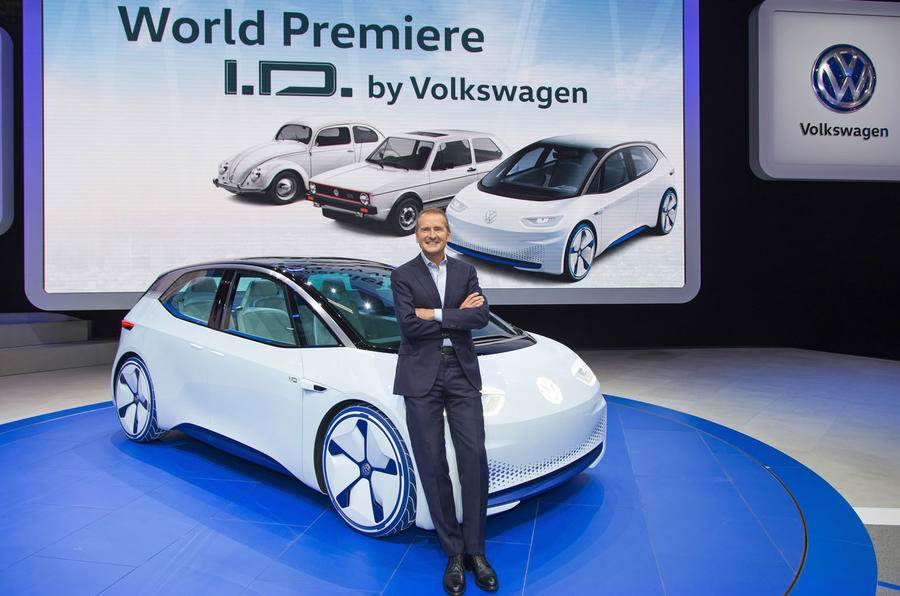 Since his arrest, Stadler, who was in charge of Audi for eight years, has since been placed on leave by Audi.

"The accused was brought before the investigating judge, who ordered the execution of the pre-trial detention," the Munich public prosecutor's office said in a statement after Stadler's arrest.

As a reason for the arrest, the Munich public prosecutor's office cited "evidence suppression".

It added: "We cannot comment on the substance of our background in the light of the ongoing investigations. For Mr Stadler, the presumption of innocence continues to apply."

Stadler has continuously denied any wrongdoing in the Dieselgate scandal. Another Audi board member, Bernd Martens, was named as a key suspect by the Munich public prosecutor's office on 30 May.

Stadler’s detention came after German police and members of the Munich public prosecutor's office raided his private residence in Germany.