Renesas has started assessing the impact of the earthquake on the overall supply chain. 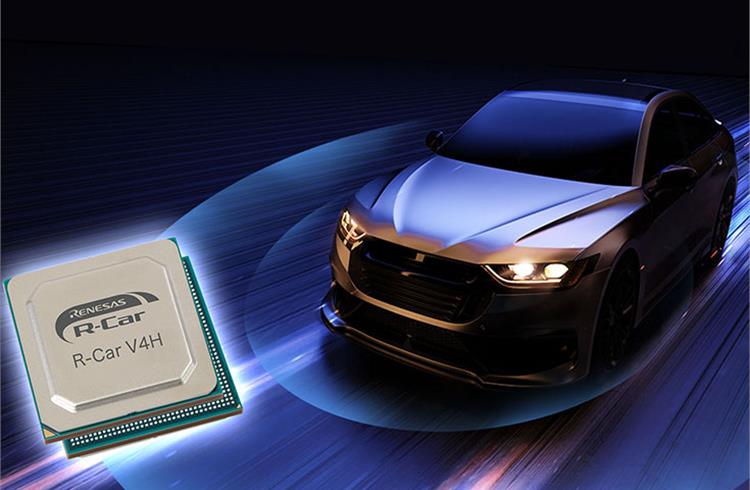 Semiconductor major, Renesas has temporarily shut down operations at three of its factories after a major earthquake (magnitude 6 on the Richter scale) hit the Fukushima coast of northern Japan- Fukushima Prefecture late last night. The company has started assessing the impact of the earthquake on the overall supply chain.

Renesas operates three factories close to the epicenter: Naka Factory, Takasaki Factory and Yonezawa Factory. The company confirmed that there are no casualties in Naka and Takasaki factories while one employee suffered a minor bruise in the Yonezawa Factory.

Renesas has begun investigating the safety and possible impact on the equipment and products within the clean room at Naka and Takasaki factories while it has partially resumed production for some test lines at Yonezawa. No impact has been reported from Renesas Group’s other offices and affiliate companies.

The Naka and Yonezawa plants make microcontrollers for automotive companies and industrial use. The Takasaki plant make PMOS chips used in converting AC-DC electric current. This is particularly a matter of concern for the automobile industry, battling semiconductor shortage for the better part of last year and this year too. The ongoing Russia-Ukraine conflict has anyway exacerbated the supply side headwinds for Auto Inc.