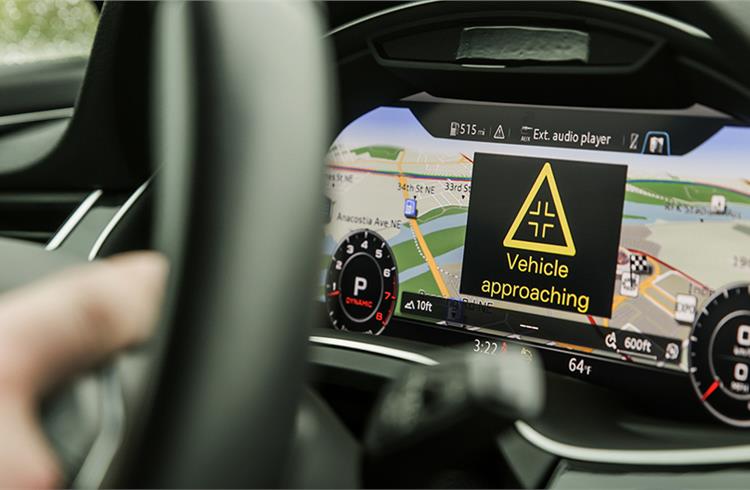 Qualcomm Technologies, a subsidiary of the US-based Qualcomm, is going to commercialise LTE Vehicle-to-Everything (LTE-V2X) direct communication technology based on 3GPP Release 14 specifications.  It is also announced that it will host China’s first large-scale multi-interoperability live demonstrations of LTE-V2X during the SAE China Congress Exhibition (SAECCE) event in Shanghai.

Qualcomm is working alongside automakers including Audi China, BAIC, ChangAn, Geely and Great Wall and others, as well as China SAE ITS software stack providers Genvict, Nebula Link and Savari.

Also known as C-V2X across the globe, LTE-V2X is a global solution for V2X communications, which is designed to support improved automotive safety, traffic efficiency, and automated driving using high performance and reliable real-time direct communication between vehicles, as well as with roadside infrastructure. It is said to be on an evolutionary path supporting additional functionality as part of 5G New Radio (5G NR). Qualcomm Technologies is working with Datang Telecom Group, also known as China Academy of Telecommunications Technology (CATT), and a few other players of China’s automotive ecosystem to host these live demonstrations showcasing multi-vendor chipset interoperability and intelligent transportation system (ITS) stack compatibility between automakers and roadside infrastructure.

The demonstrations are expected to utilise the Qualcomm 9150 C-V2X chipset solution and Datang’s LTE-V2X module, the DMD31, both of which were the first chipset-level LTE-V2X solutions announced as interoperable in August 2018. 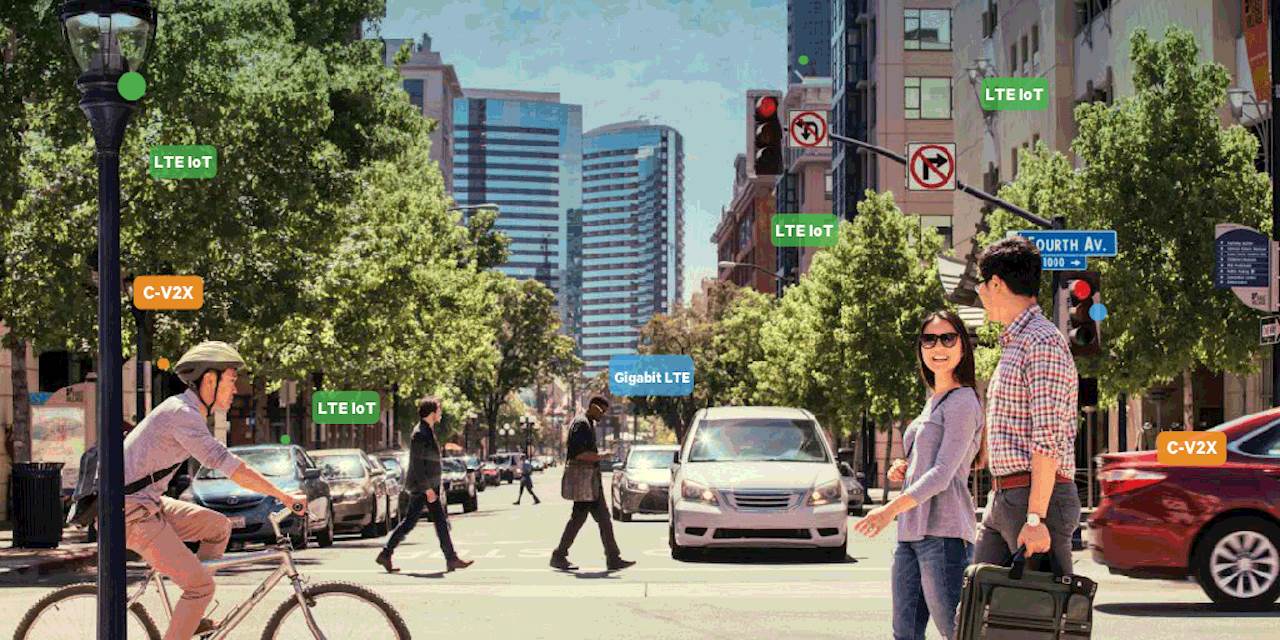 The demonstrations are expected to utilise passenger cars provided by the aforementioned automakers, all of which will be equipped with LTE-V2X technology using the Qualcomm 9150 C-V2X chipset solution to showcase the benefits of vehicle-to-vehicle (V2V) and vehicle-to-infrastructure (V2I) communications. V2V and V2I communication supports collision avoidance and traffic efficiency applications built on top of the China-SAE ITS stacks provided by Genvict, Nebula Link and Savari.  Roadside units (RSUs) featuring the Qualcomm 9150 C-V2X chipset solution are expected to be stationed along the roadways and on traffic signals, providing comprehensive V2X services such as local dynamic map, signal phase and timing and roadside sensor sharing.

LTE-V2X PC5-based direct communication operates in the 5.9 GHz spectrum that the China government recently designated for LTE-V2X ITS applications and works independently of cellular operator network involvement. Through these demonstrations, China is said to be well-positioned to demonstrate leadership in LTE-V2X with commercial readiness for RSUs, onboard units and vehicle integration in 2019.

Shen Zi Yu, vice president of Geely Automobile Research Institute said, “Geely’s goal in developing connected vehicles is not just for the user’s convenience, it was always to improve safety. When vehicles can see and talk to each other, accident avoidance and passenger safety increases dramatically. Geely already has over a million connected vehicles on the road and by 2021 we anticipate all Geely models to be equipped to handle 5G NR networks with V2X capabilities.”

Dr Ying Zhang of Great Wall Motors said, “With the broad deployment of LTE-V2X technology, we expect to see an increase in traffic efficiency and reduction in the number of traffic accidents."

Ning He, CTO and chief scientist, Genvict said, “The industry has been waiting for the large-scale interoperability test and demo for a while. This will be the first step as well as a milestone towards C-V2X commercialisation and we are happy to work closely with Qualcomm Technologies to make it happen.”

Danya Yao, chief scientist, Nebula Link said, “C-V2X enables better traffic safety, mobility and environment by its high-reliability, high-efficiency and low-latency communication performance. This event is China’s first large scale multi-interoperability live demonstrations for LTE-V2X, which shows the readiness of LTE-V2X chipset and applications.  Nebula Link is proud to provide LTE-V2X roadside units, intelligent traffic lights and onboard units for this multi-interoperability demonstration as we are pleased to cooperate with Qualcomm Technologies, as well as the whole industry, to accelerate the commercialisation of LTE-V2X technologies.” 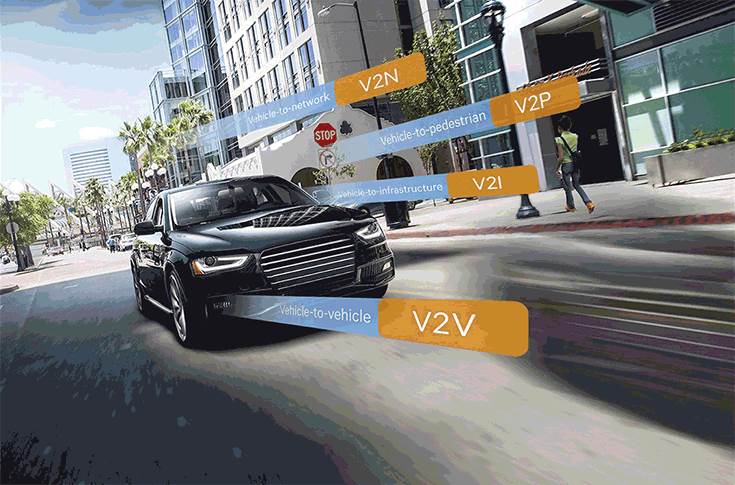 Ravi Puvvala, CEO, Savari said, “We are pleased to have Qualcomm Technologies’ support to integrate our solutions with global automakers. Savari is proud to bring its matured and patented V2X technology from the US and Europe to China’s growing LTE-V2X ecosystem, which will be the largest in the world.”

Nakul Duggal, vice president, product management, Qualcomm Technologies said, “China’s automotive industry is experiencing a tremendous amount of growth in automotive innovation and we are excited to contribute with breakthrough technologies that help to transform transportation, making it safer and more efficient. We are pleased to see our 9150 C-V2X chipset solution play an integral role in showcasing the benefits of LTE-V2X at this week’s event. We also look forward to working alongside China’s leading automotive companies in bringing this technology to commercialisation as early as next year.”