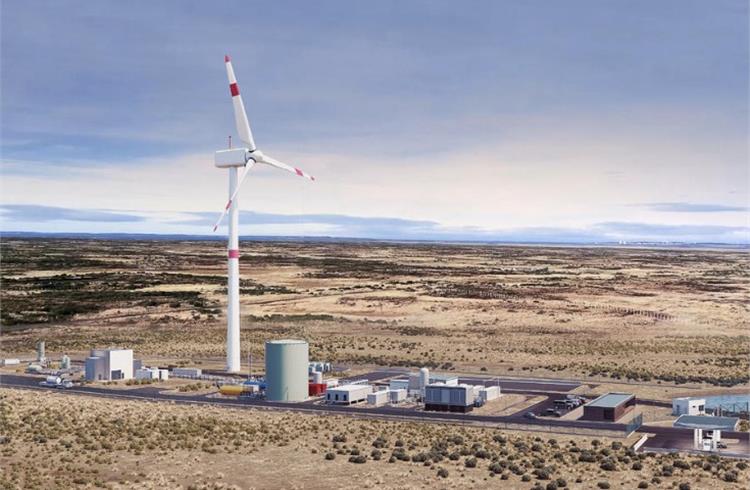 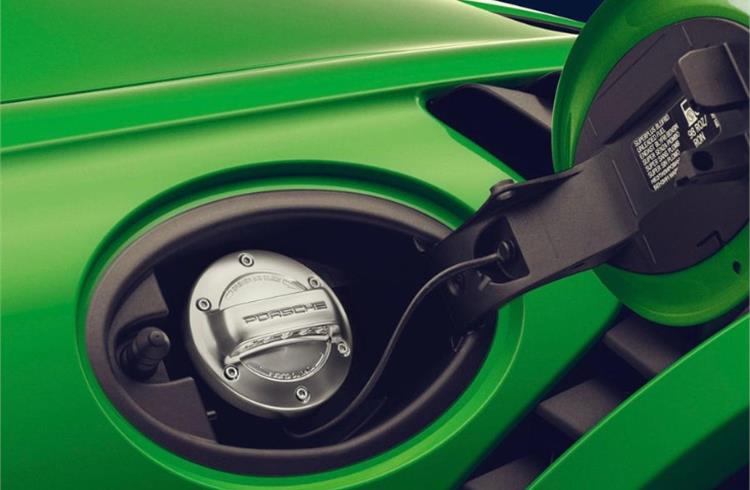 Construction is underway at the Chile factory where Porsche will produce synthetic fuel for combustion-engined cars from 2022.

The company is aiming to begin trials of its own synthetic fuel next year, and it will be compatible with unmodified combustion engines. Initially, however, it will be limited to motorsport applications, with its first outing set to be in Porsche's Mobil 1 Supercup race cars next year.

Earlier this year, Porsche sports car product boss Frank Walliser said: "We are on track, together with our partners in South America. For sure, in 2022, it will be very, very small volume for the first trials.

"It's a long road with huge investment, but we are sure that this is an important part of our global effort to reduce the CO2 impact of the transportation sector."

Last year, the company announced partnerships with energy firms Siemens Energy, AME and Enel and the Chilean petroleum company ENAP, with the ambition of developing a plant for the commercial production of synthetic fuels, or e-fuels, on an industrial scale. The first stage, called Haru Oni, will use southern Chile’s “excellent” wind conditions to produce synthetic fuel with the aid of wind power.

The plant is set to be in operation by 2022, and will ramp up to producing 55 million litres of synthetic fuel by 2024, and roughly ten times that amount by 2026. Porsche CEO Oliver Blume outlined the motive for the project: “Their advantages lie in their ease of application: e-fuels can be used in combustion engines and plug-in hybrids, and can make use of the existing network of filling stations.”

That has now been echoed by Walliser, who explained: "The general idea behind these synthetic fuels is that there is no change to the engine necessary, unlike what we have seen with E10 and E20, so really, everybody can use it, and we are testing with the regular specs of pump fuel."

While Porsche is investing heavily in electrification - with hybrid versions of the Panamera and Cayenne, as well as the fully electric Taycan family - using synthetic fuels could be used to bring the emissions of its existing fleet down. Blume has also previously spoken of a desire to see synthetic fuels extend the life of the purely combustion-engined 911 until the end of the decade.

Walliser outlined the benefits: "Synthetic fuels have around 8-10 components, where today's fuels have between 30 and 40. As it's an artificial, synthetic fuel, you have no by-products, so it's way cleaner - everything positive for the engine.

"At full scale, we expect a reduction in the CO2 impact of around 85%. If you consider well-to-wheel, where we have to transport fuel, we have a global supply chain, everything around that - you have efficiency across the whole process. In a well-to-wheel consideration, it is on the same level as an electric car."

Porsche sibling brands Volkswagen and Bentley have also discussed the use of e-fuels as a means of sustaining their combustion-engined offering, while McLaren COO Jens Ludman last year revealed that the firm was working on a protoype to demonstrate the feasibility of the technology.