The boss of one of Europe's most respected supercar makers plans to keep the underdog punching above its weight. Zonda is due to celebrate 20 years 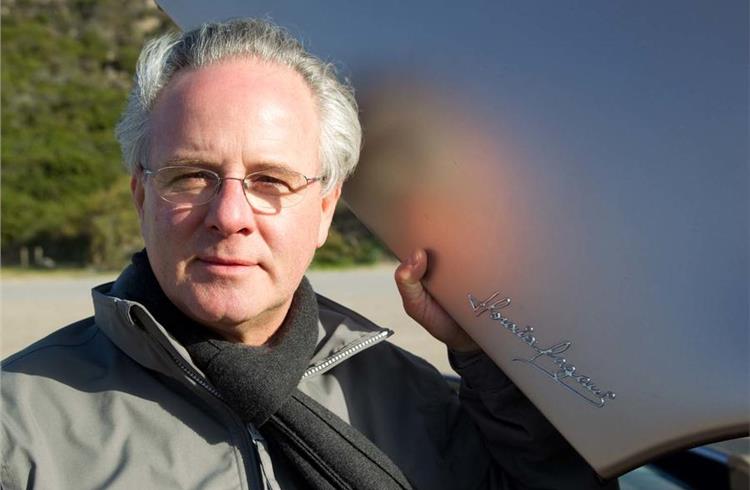 Horacio Pagani is a pioneer in the field of lightweight supercars 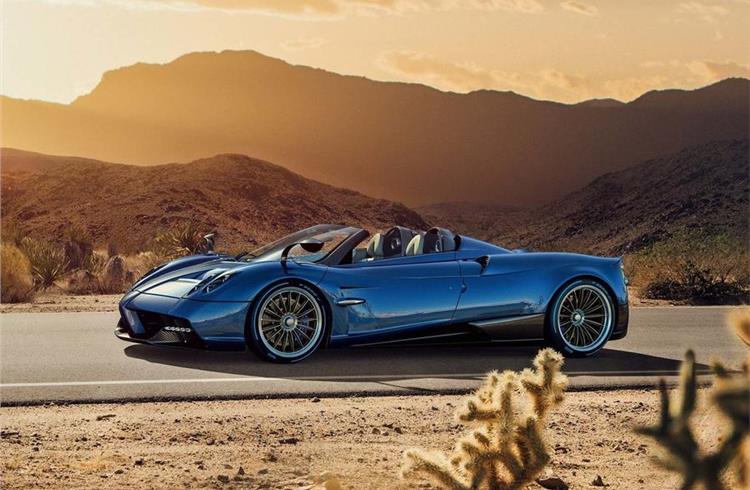 The Huayra shed 80kg in its transition from coupé to roadster 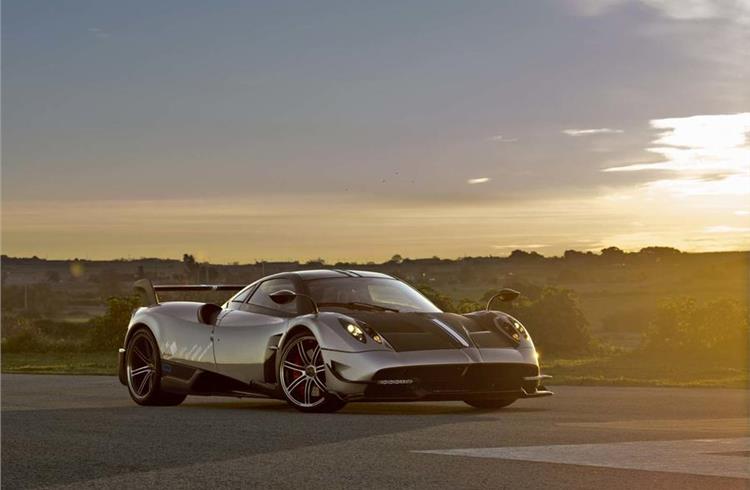 The fastest thing about many supercar start-ups is the speed at which they fold, some producing nothing more than broken promises during the brief period between foundation and demise. Not so Pagani.

The Italian manufacturer remains a tiny player when compared with Ferrari and Lamborghini, but it has proved to be in it for the long haul.

Next year marks the 20th anniversary of the company’s first car, the Zonda, and its second, the Huayra, is still going strong in £2.3 million (Rs 20 crore) Roadster guise. But the company is far from complacent, with boss Horacio Pagani telling Autocar UK that he is seriously considering an electrically powered future for the brand. 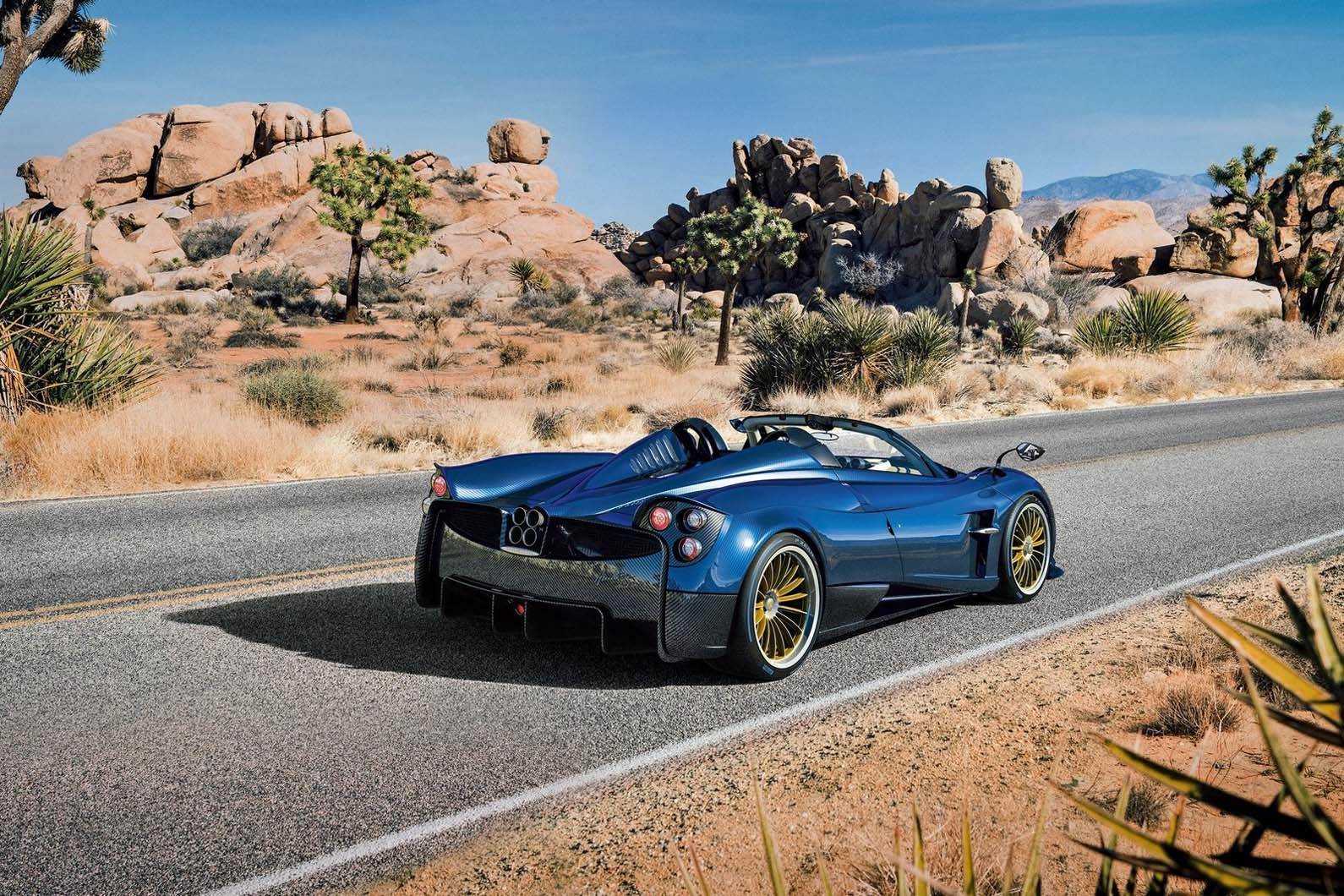 Horacio Pagani has always been a pioneer. He left his native Argentina to work for Lamborghini in the 1980s, rising to become head of the company’s composites department. He was the brains behind the radical Countach Evoluzione concept of 1987, a forward-looking one-off that swapped metal construction for lightweight materials including carbon fibre – this before McLaren began working on the original F1.

He went on to found his own consultancy before beginning his eponymous supercar company in 1992. Although my interview is conducted through an interpreter, there’s no doubting the intensity of his feelings for both his cars and his company.

Pagani is both profitable and stable, producing between 35 and 40 cars a year, with its boss saying he doesn’t want the company to expand beyond that. “My concept for the company in 10 years would be to guarantee the quality of the cars that we are building in the same volume,” Pagani says. “We are a small, family-owned group. We do not belong to a big corporation or a large automotive group where you lose your freedom. We are able to do things in a swift way.” Although the company has no plans to stop producing internal combustion models, it has already begun parallel development on an EV.

“There is electric car research already ongoing,” Pagani confirms. “Everyone is developing something in this direction. That is not something you can just pretend not to see.

“The management is already organising the company to have a division specifically for electric cars. By the end of 2018, the idea is to have a section where electric cars can be developed and tested. “The technologies and safety standards you need are completely different from any combustion engine car production – we’re talking about 800V – so all of the training and the technicians will have to be up to the standards to work on such a vehicle.”

The company’s long-running technical agreement with Mercedes means that any Pagani EV will use Daimler powertrain technology.

“Of course, Mercedes has the technology available,” Pagani says, pointing also to its future involvement in Formula E.

One thing it definitely won’t be is a hybrid. While Pagani himself is a huge fan of the Porsche 918 Spyder, proudly showing a picture of his personal car as seen from his office window at the factory, he doesn’t think a mixed drivetrain would work for one of his company’s products. 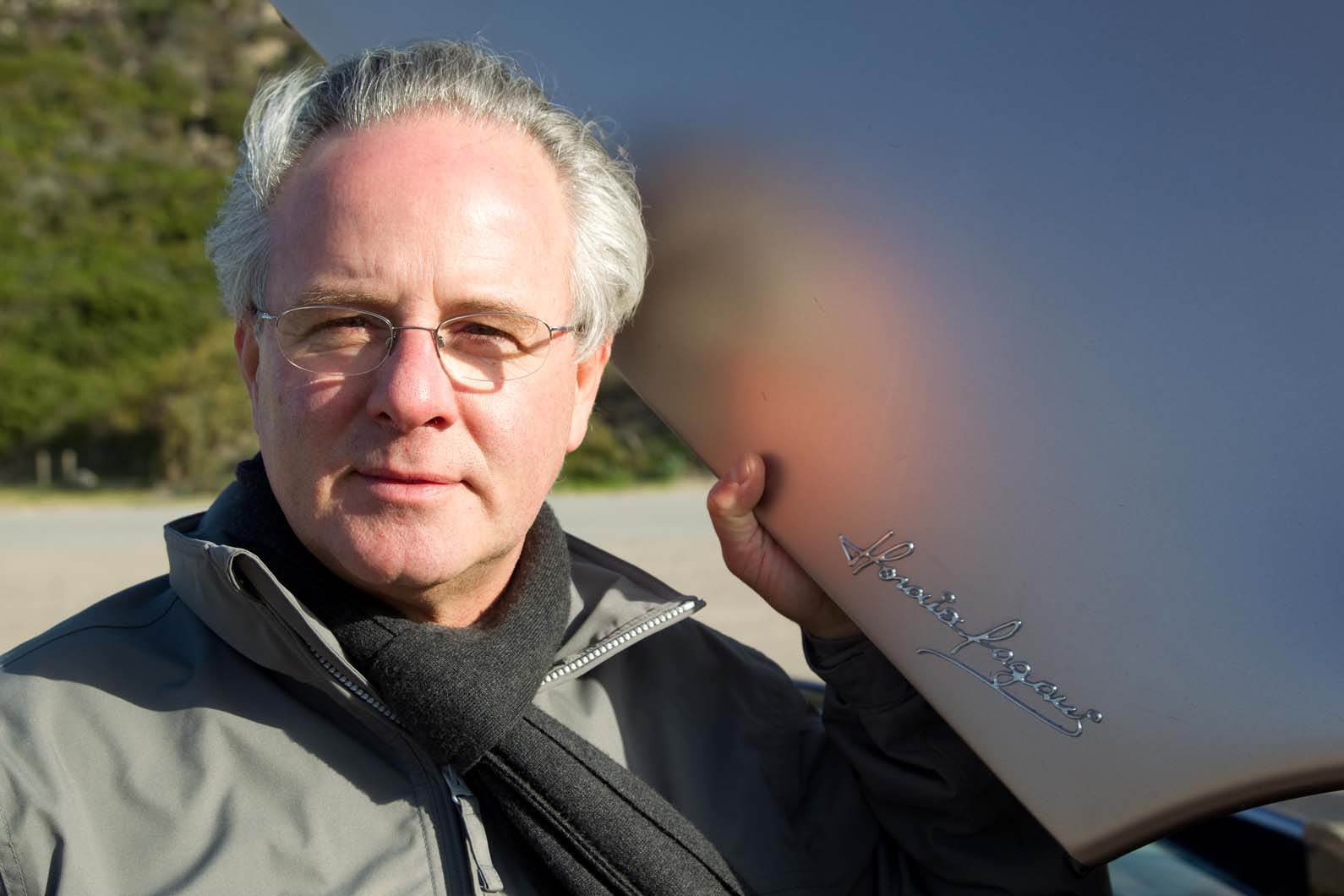 “I imagine a car that is fully electric,” he said. “I love the design and the style of the 918, but it will only allow you to drive around 25km in full-electric mode. When the battery runs out, you are still carrying the batteries around with your combustion engine. That’s about 300kg of weight – useless weight.”

Although the Huayra Roadster delivers 754hp, the company has already switched its engineering emphasis on increasing performance by saving weight rather than adding firepower. On the company’s numbers, the Roadster weighs 80kg less than the Huayra coupé it replaced; it’s something the boss reckons will help when it comes to dealing with the heft of battery packs.

“We’re not really challenging the crazy horsepower. It is more about lightweight vehicles with extremely good drivability,” he says. “Transfer this to an electric vehicle and you can imagine what we are looking for: an extremely lightweight that will probably be a benchmark for electric cars in the future.”

The critical thing is to ensure any electric Pagani continues to deliver the sort of emotional appeal that has drawn wealthy buyers to the brand. “For us, it is a challenge but also a goal,” Pagani says, also admitting that he has asked his development team whether it would be possible to offer an EV in conjunction with a manual gearbox. “That was the first question when I went to the design and engineering team,” he says.

“Everybody replied that you don’t need that on an electrical car, but I don’t have an answer right now...”

While production of the Zonda has finished, there was still one displayed on the company’s stand at the Geneva motor show, 19 years after the first made its debut here. However, the company’s involvement with the total run of 136 Zondas of various types continues, as early cars are now increasingly being sent back for factory-grade restorations or upgrades on the back of soaring values. An early Zonda would have been a fine investment, having risen from £300,000 (Rs 2.6 crore) to well over £1m (Rs 8.9 crore).