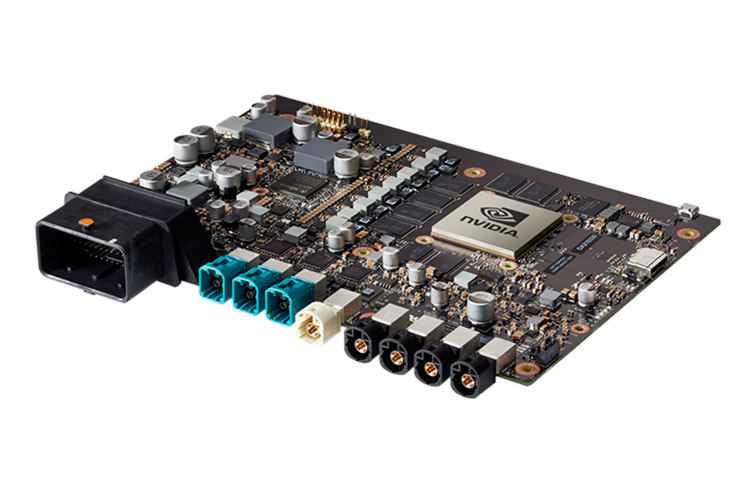 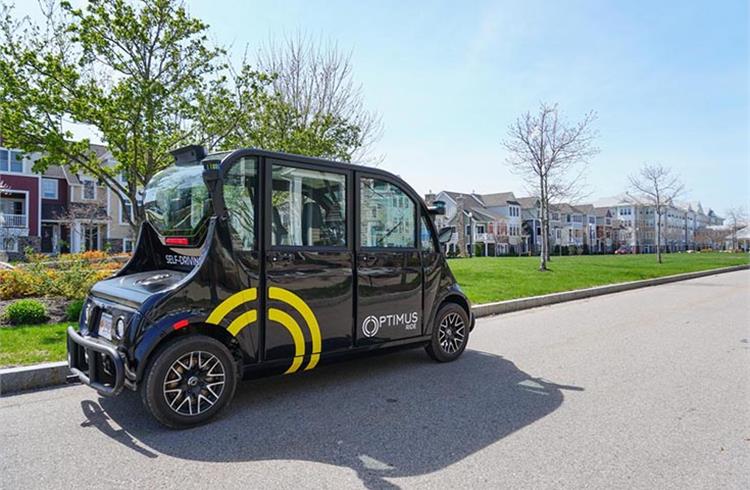 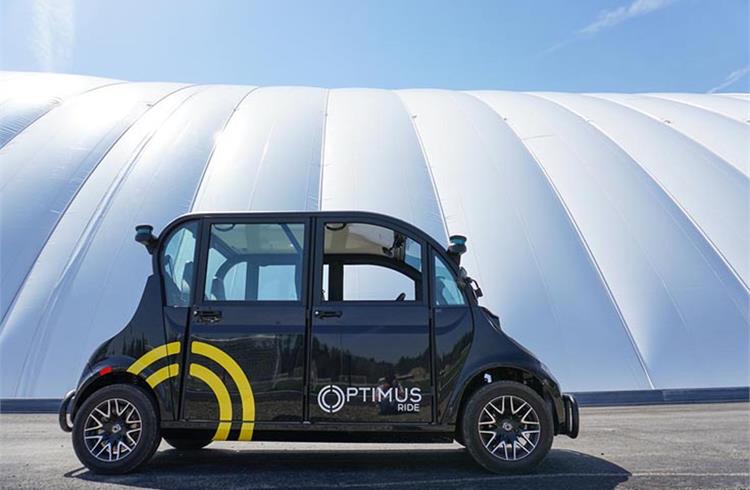 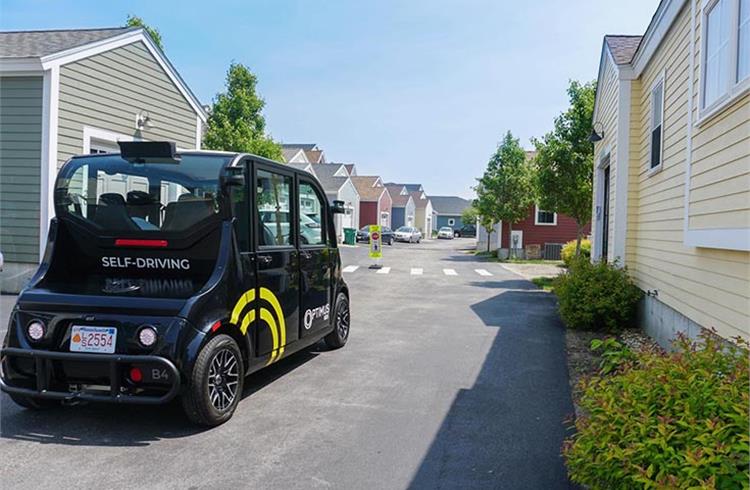 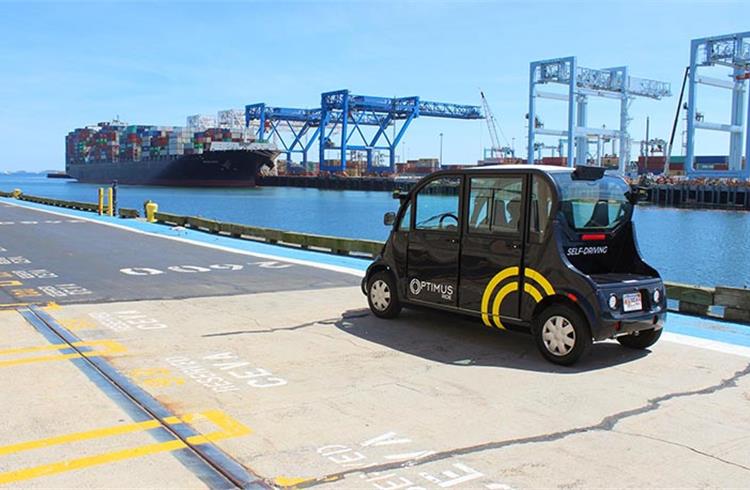 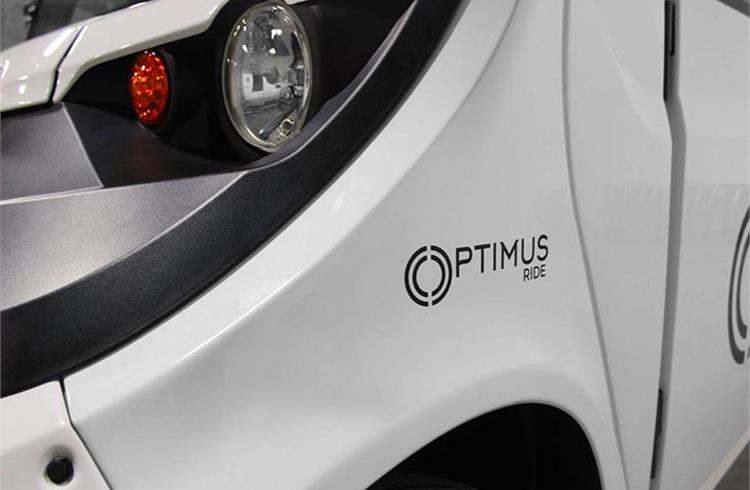 “Building on Nvidia Drive ensures our vehicles are equipped with the highest performance and most efficient processing power available,” said Optimus Ride CEO and co-founder Ryan Chin. “With the introduction of Nvidia Drive AGX Xavier, our vehicles will be able to adapt and respond to their environments faster than ever before, comprehending what’s happening around them in real time. With this level of insight and responsiveness, we’ll be able to introduce fully autonomous services in our deployment regions by the end of the year.”

“Optimus Ride’s adoption of the scalable Nvidia Drive AGX platform gives them the computational horsepower and sophisticated AI software stack essential for safe self-driving systems,” says Rishi Dhall, vice president, automotive business development at NVIDIA. Nvidia is an investor in Optimus Ride and supports its goal of deploying self-driving vehicles in geofenced areas such as planned communities, campuses and self-driving zones in cities in order to solve the first-and last-mile problem. The Drive AGX Xavier platform will be used in all Optimus Ride vehicles currently deployed in both Boston’s Seaport District and the Union Point Smart City development in Weymouth, Massachusetts. The technology will also be incorporated into additional Optimus Ride vehicles at new sites to be announced later this year.