The carmakers’ global sales and exports from Japan declined for the month of October 2018. 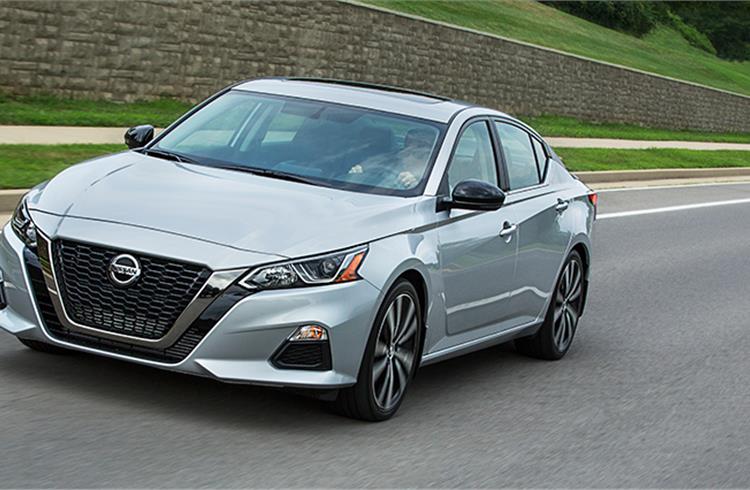 Japanese carmaker Nissan has reported selling 447,385 units globally in October 2018, a decrease of 2.2 percent YoY. The company claims that the sales of its mini-vehicles in Japan surpassed year-earlier results for the third consecutive month while the global cumulative sales declined in comparison to October 2017. 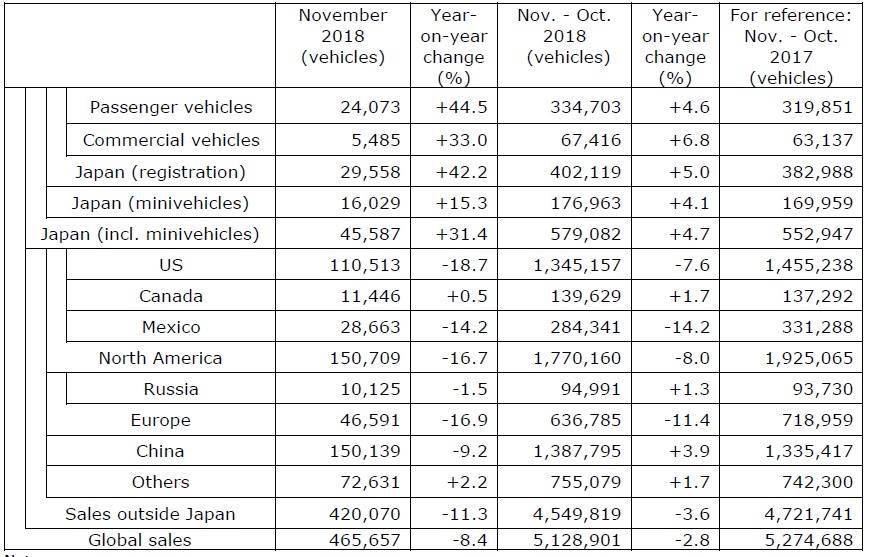 Exports from Japan has been dismal for Nissan with a 29.7 percent decline (42,452 units) in October 2018. Its biggest decline seems to have come from the European region with a 95.1 percent slide (413 units).