Velodyne looks to leverage the optics and camera technology from Nikon. 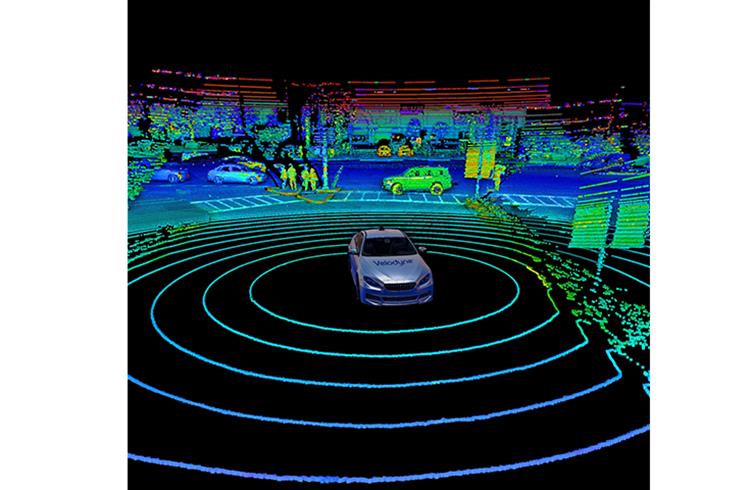 Velodyne, the inventor and leader of the lidar sensor industry for autonomous vehicles (AV), today announced Nikon Corporation (Nikon) as a new strategic investor with an investment of $25M (Rs 174 crore). The parties further announced they have begun discussions for a multifaceted business alliance. Nikon is one of the world's leading suppliers of products and solutions based on advanced opto-electronics and precision technologies.

Aiming to combine Nikon’s optical and precision technologies with Velodyne’s sensor technology, both companies have begun investigating a wide-ranging business relationship, including collaboration in technology development and manufacturing.

Velodyne believes the relationship will advance the timeline for manufacturing and mass production of lidar for the autonomous and advanced safety global market. The companies share a futuristic vision of advanced perception technology for a wide range of applications including robotics, mapping, security, shuttles, drones, and safety on roadways. 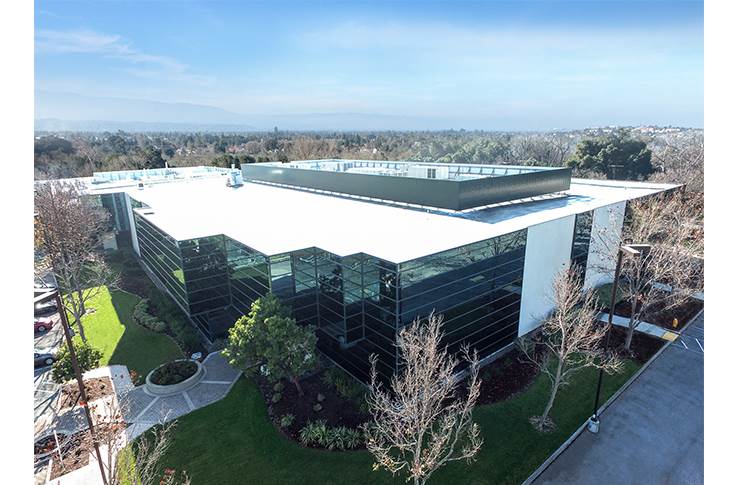