The concept is said to be its final technical definition and stylistic form that will go into production in the second half of 2019. 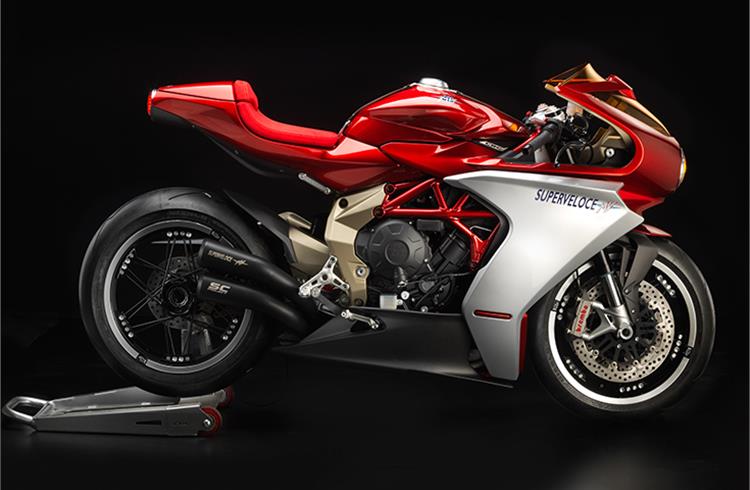 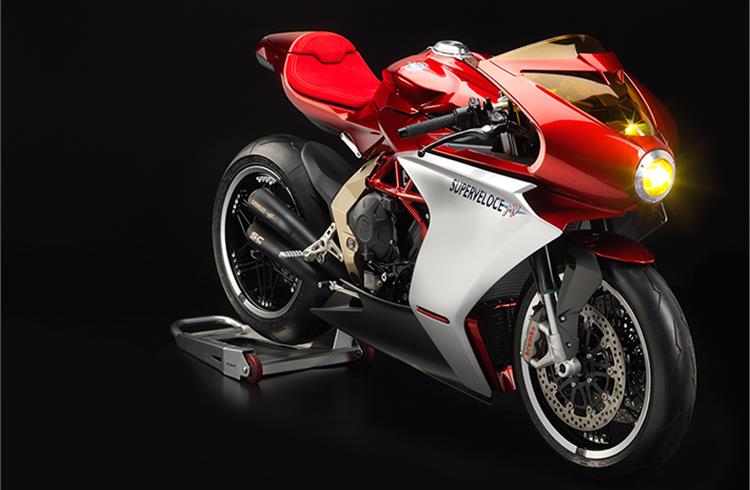 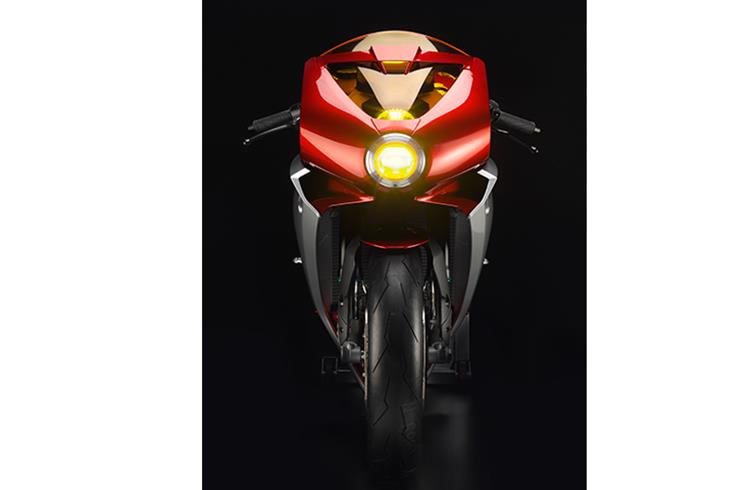 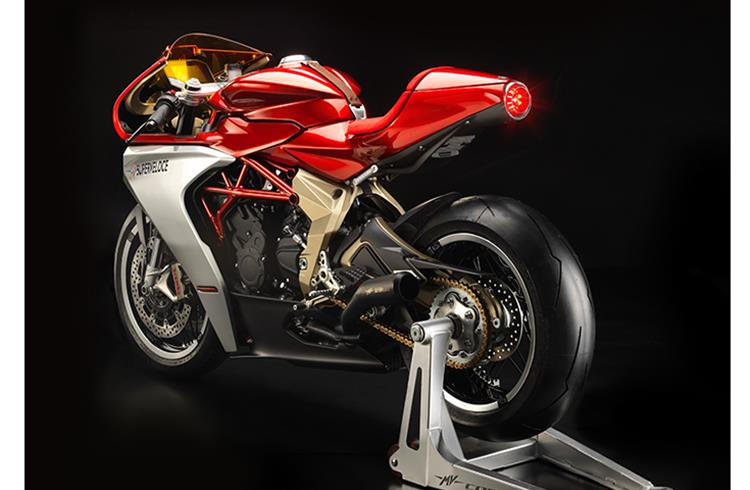 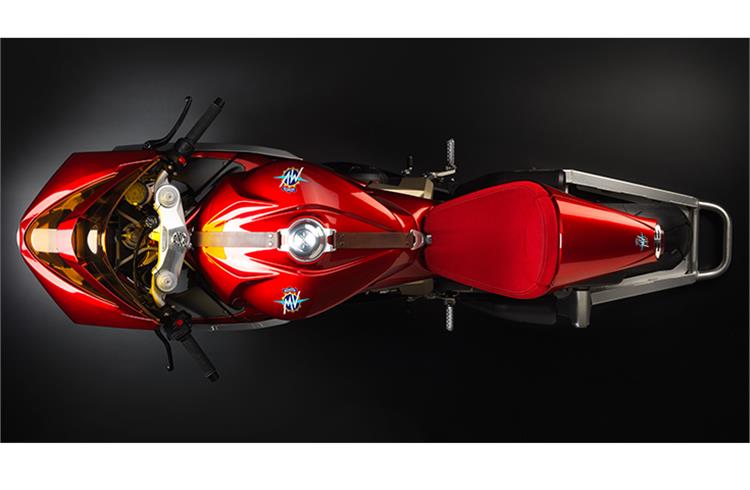 Italian premium motorcycle manufacturer MV Agusta has unveiled Superveloce 800, in concept form, at the EICMA, a precursor to the model that will be produced in the second half of 2019.

It comes with carbon fibre fairing. The headlight is an advanced twin-function full LED poly-ellipsoidal. The daylight running light, also LED, is built into the cover of the new instrument cluster. The chassis architecture, engine and braking system are directly derived from MV Agusta F3 800.

The engine is entirely remapped to enhance the power characteristics, without excluding an eventual increase in maximum power. The entire exhaust system was redesigned based on the classic 3 in 1 in 3 layout, with the silencers placed asymmetrically: two are on the right side and one on the left, reminiscent of a prominent technical and aesthetic solution employed in MV Agusta's racing history. The tail fairing rests on a new sub-frame allowing the user to transform the bike from a single seat to a dual seat version.

The handlebar and foot controls integrate perfectly with the clarity of the new TFT dashboard with dedicated graphics and a host of new features.