The project that is a part of the joint venture between Mitsubishi and Nishi-Nippon railroad company will be run on a one year trial basis and will be sponsored by Nissan Motors. 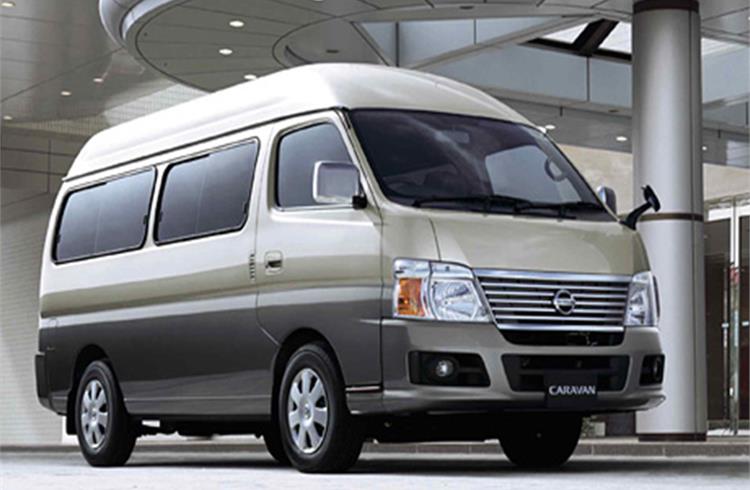 Next Mobility company, a jointly established venture between Mitsubishi and Nishi-Nippon railroad company have announced plans to provide commercial on-demand-bus (ODB) transit services controlled by artificial intelligence. The new venture will commence operations in April 2019 (as planned) in Island City, which is located in Fukuoka City’s Higashi-ward on a one-year trial basis.

Lacking profitability and drivers, many of Japan’s public passenger road transportation (PPRT) providers are said to be struggling to develop efficient and sustainable services. Island City is undergoing a wave of development, and with more residential, commercial and port facilities going up, traffic is getting heavier. There are concerns in the area about parking shortages, worsening traffic congestion and a lack of public transportation.

To help address these concerns, the AI-controlled ODB services provided by Next Mobility JV are being rolled out in Island City on a one-year, trial basis. The purpose of the trial will be to verify these services’ effectiveness and commercial feasibility. By improving public transit and making it more readily available to citizens, we can encourage people to leave their cars at home and help to build more efficient and sustainable transportation networks

AI-controlled ODB is a new concept of public bus transit services. The AI generates routes automatically and in real time based on passenger requests submitted through smartphone apps. It uses deep learning to accumulate operational data on rider destinations and traffic conditions, enabling the buses to run more efficiently the more they are used. Passengers can also use their smartphones to book rides and can even pay with their credit cards. The booking and dispatching system has been developed by Spare Labs, a Canadian Company.

Nissan Motors has agreed to sponsor the project and provide its ten-passenger Nissan Caravans for the trial. They will be driven by taxi drivers dispatched from Fukuoka Nishitetsu Taxi company. Fukuoka City and companies located in Island City will also be supporting the project by promoting its use throughout the area.