Mahindra CIE upbeat about growth once lockdowns ease out

A subsidiary of Spain’s CIE Automotive Group, MACA is the growth engine for ASEAN. 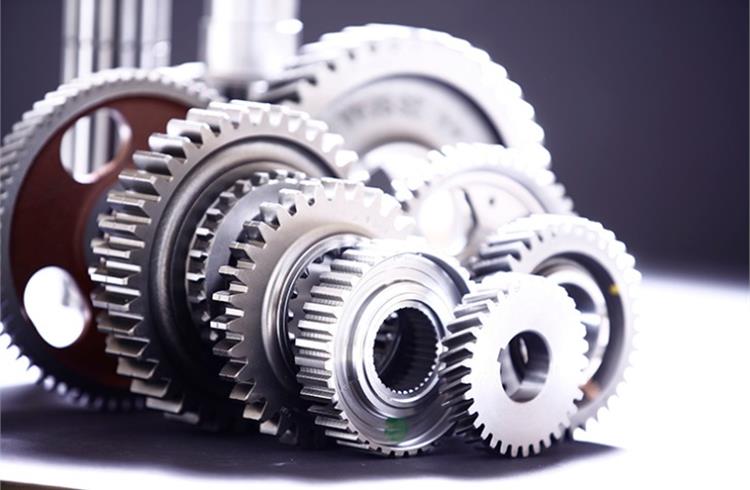 Mahindra CIE Automotive clocked smart 12 percent growth in its India business and is considering shifting production of certain parts for forging and machining to India to achieve further efficiency. 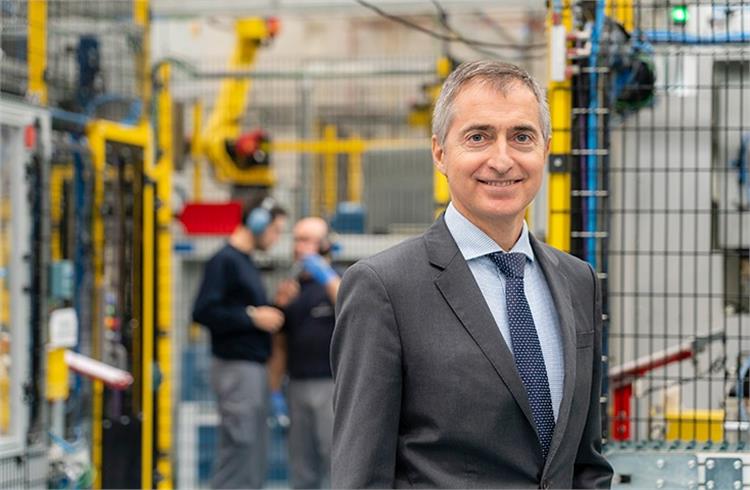 MACA CEO Ander Arenaza Alvarez: "OEMs are are now pushing us to produce more and more because small businesses cannot manage this situation." 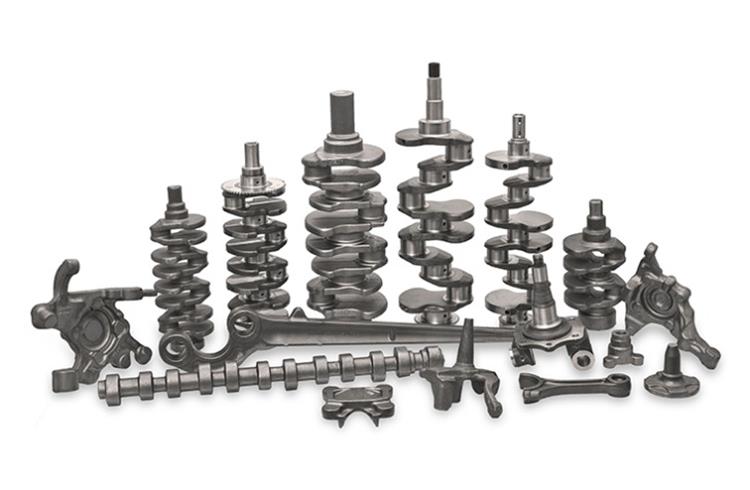 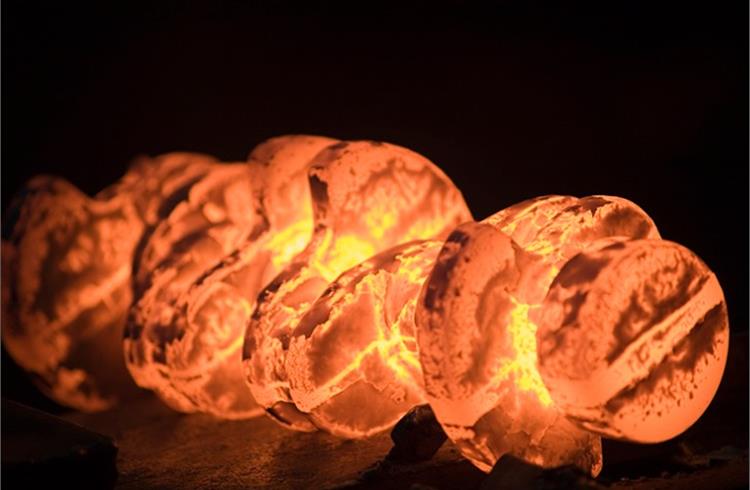 Mahindra CIE upbeat about growth once lockdowns ease out 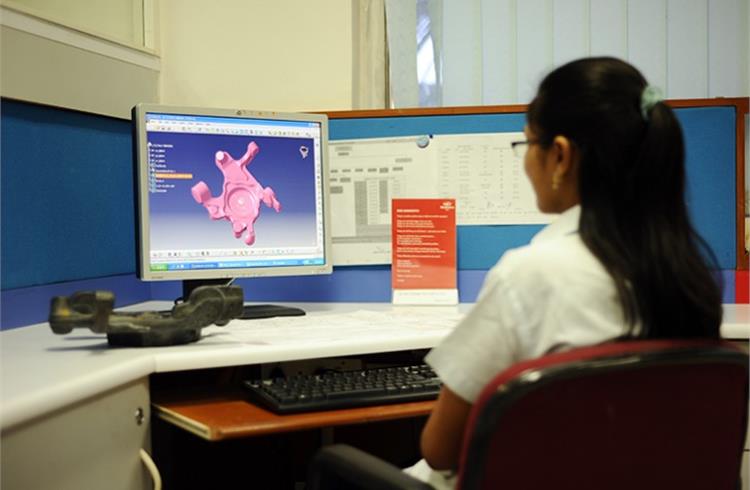 In India, MACA is gearing towards increasing plant efficiencies to preserve margins through incremental automation, manpower optimisation and upgradation of facilities. 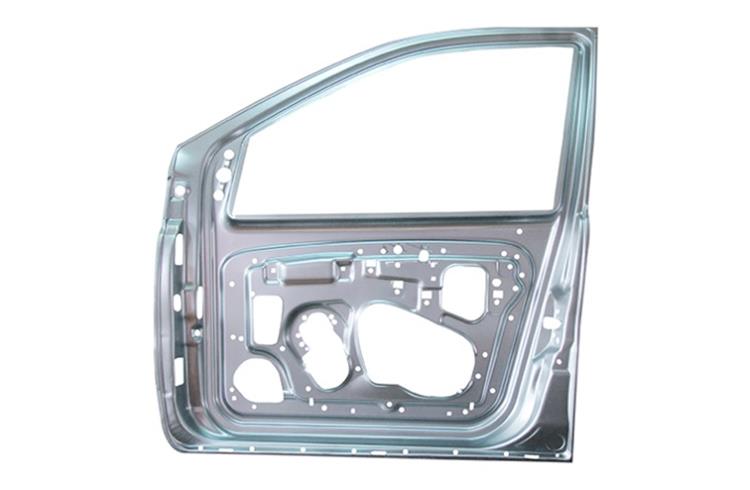 With Covid on the rampage, OEMs are increasingly dependent on stronger suppliers like Mahindra CIE Automotive (MACA) for their needs.

According to Ander Arenaza Alvarez, CEO, many vehicle manufacturers were impacted in the second half of calendar year 2020 since their vendors could not provide them the required volumes of parts. “They are now pushing us to produce more and more because small businesses cannot manage this situation,” he said during a recent investor call.

Consequently, MACA could now actually look at enhancing its capex which is generally about six percent of annual turnover. On a consolidated basis, it invested Rs 276 crore in CY2020. Yet, things may not be so hunky-dory considering that almost every OEM has gone in for plant shutdowns during this crisis.

States have also declared lockdowns which means this month and next will be little to write home about. The auto industry will be hoping that things will improve from the second quarter of this fiscal though this will depend on how quickly the second wave ebbs and life is back to some semblance of normalcy.

CIE Automotive, which  recently increased its share to just over 60 percent in the Indian arm, is also targeting Tier 1 suppliers for generating new and incremental businesses. It has also kicked off a recast exercise which will see greater consolidation of operations.

MACA’s revenues from India surpassed 50 percent for the first time in comparison to Europe during the previous quarter (Q4 of CY2020) thanks to the addition of 25 new customers over the last couple of years. The company is now exploring the idea of shifting some forging and machining to India. MACA is also upbeat about the electric space where it already caters to the needs of M&M and is now looking at business from Bajaj Auto, Hyundai and others.