The company says inclusions in these Indices is a recognition of Mahindra & Mahindra leadership in the ESG domain, the company has committed to be a carbon neutral company by 2040. 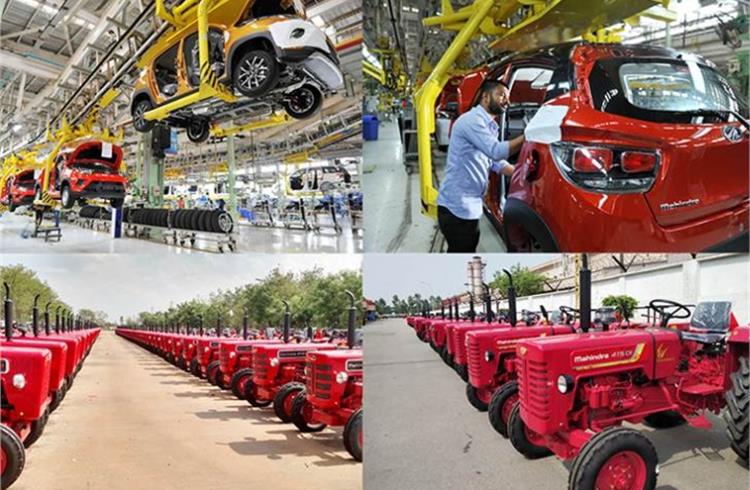 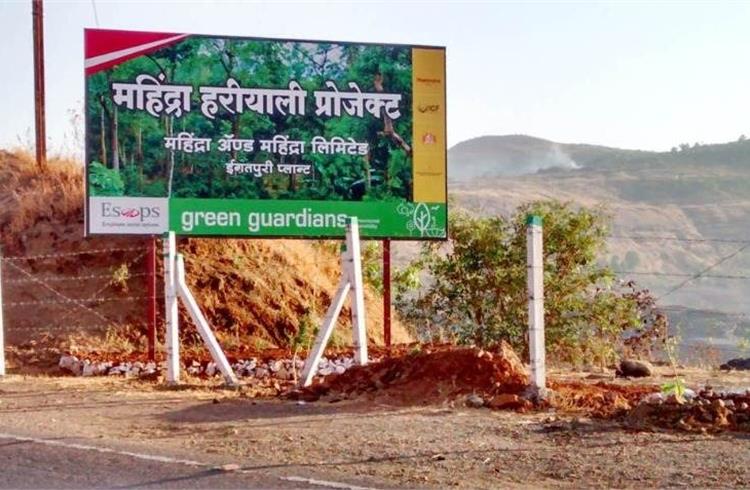 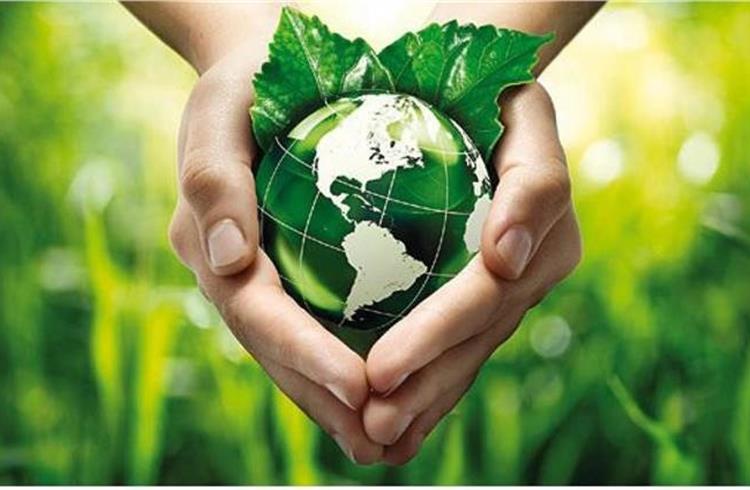 Interestingly, of the 5 Indian companies that have featured in the World Index this year, two are Mahindra Group companies – Mahindra & Mahindra and Tech Mahindra of which M&M is the first Indian ‘automobile and components’ company to enter the World Index of DJSI.

The company says inclusions in these Indices is a recognition of Mahindra & Mahindra leadership in the ESG domain, the company has committed to be a carbon neutral company by 2040. 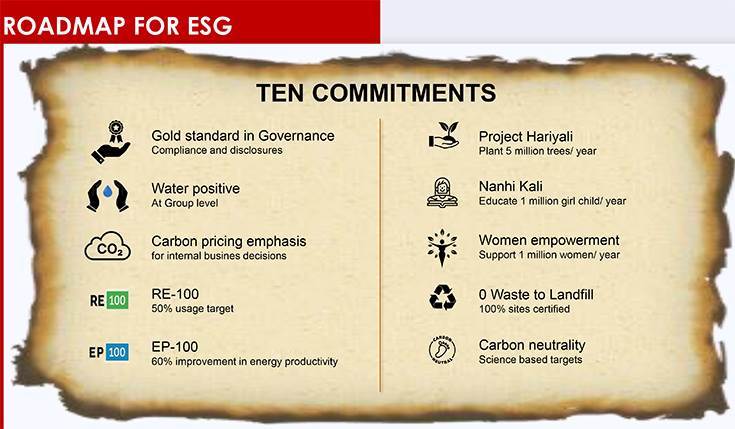 Mahindra says it is also the first company in the world to commit to doubling energy productivity and the first company in India to use an internal carbon price to drive climate investments. As a signatory of the Science Based Targets program, it has committed to reduce Scope 1 and Scope 2 emissions by 47% and Scope 3 emissions by 30% on a 2016 baseline and is well on its way to do so.

S&P Dow Jones Sustainability Index (DJSI), a partnership between the S&P Dow Jones Indices and RobecoSAM, seeks disclosures from more than 5,300 companies globally. It is the first global index to track sustainability actions by corporates on environmental, social and governance dimensions. A company makes it to the World Index if its scores are in the top 10% of its sector worldwide.

Dr. Anish Shah, MD and CEO, Mahindra & Mahindra said: “This recognition comes at a time when all of us are fresh from COP26 discussions and revitalising our sustainability agenda. We believe that we have crossed the threshold on technology readiness in many industries including auto – this is a major shift from past years. As a result, we are working closely with ours partners and suppliers to create a viable ecosystem for the customers. Moreover, our employees follow the ‘MSP’ mantra i.e. make sustainability personal, which has brought several changes to our sustainability efforts at the grass-root levels. Being a part of the World Index is a validation of the path taken by M&M to build a sustainable business.”