The new vision platform developed by LG, Hella and NXP claims to be open source, as compared to proprietary systems in use by many automakers today. 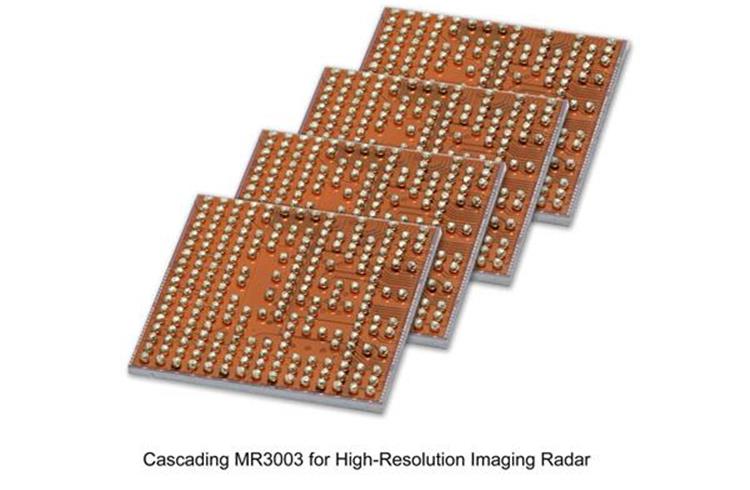 Globally, the advancement in vehicular technology is advancing safety both in terms of software and hardware development. With the pace of technology, it is inevitable that a single OEM will not be able to manage it all. The Korean major had recently had entered into partnership with HERE Technologies for supporting automakers with a robust and secure data communication hub for highly automated and fully autonomous vehicles.

With today’s announcement, LG further forays into the automotive segment, a space where it still does not have a major presence.

The partners have come up with a new automotive vision platform that is designed to detect objects and hazards in the driving environment, which will help in potentially preventing collisions. The report says the partners tout their new vision platform as being open, as compared to proprietary systems in use by many automakers today.

The new automotive vision platform developed by the partners relies on a camera mounted behind the windshield, near the rearview mirror and, with its processor capable of identifying bicyclists, pedestrians, can automatically apply the brakes. It is also capable of identifying road signs, alerting drivers to stop signs and speed limits, seeing lane lines and also warning in case of a possible vehicle drift.