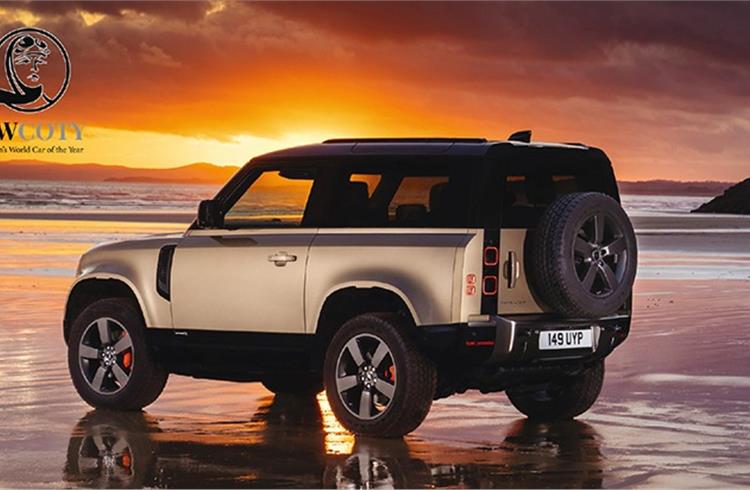 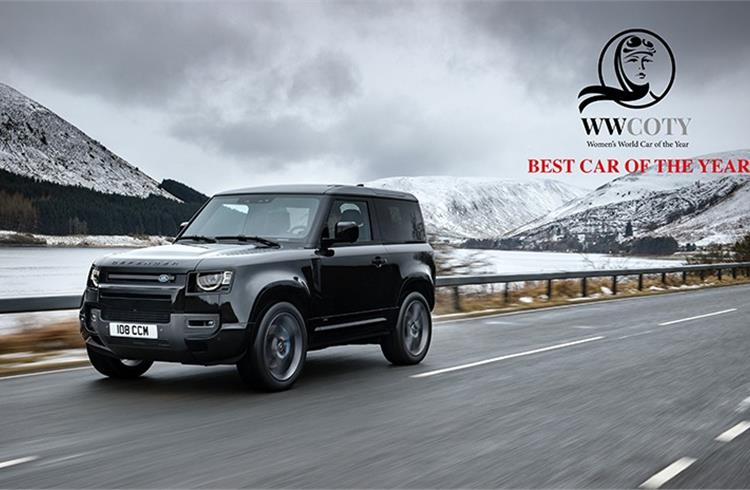 On March 8, Women’s International Day, the 2021 World's Best Car of the Year was voted by a majority of 50 women motoring journalists from 38 countries on five continents.

The journalists of the Women's World Car of the Year have chosen the Land Rover Defender as the World's Best Car 2021.

To reach this result, the jurors of the international team of 50 female motoring experts from 38 countries and five continents, including Autocar India’s Renuka Kirpalani, have tested dozens of models and evaluated each. Nine vehicles have reached the final, each of them winners in their category, and all of them worthy candidates for the highest trophy. The finalists are: 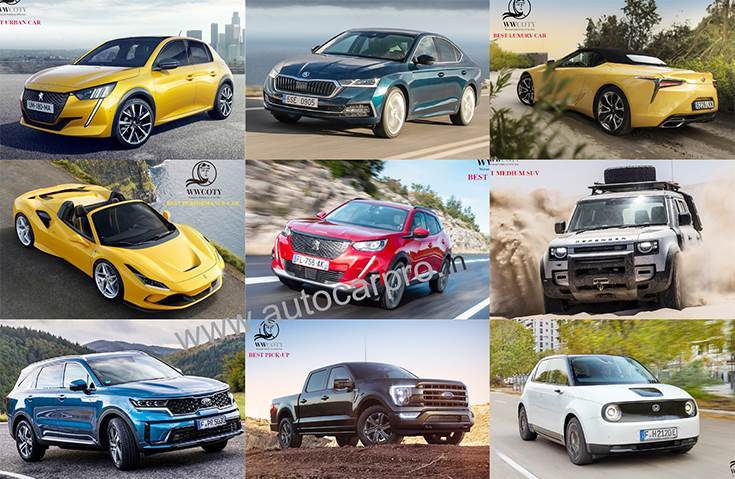 Nick Collins, Executive Director, Vehicle Programmes, Jaguar Land Rover said: “This is a huge honour for the whole team and a reward for the hard work that has gone into creating such a capable vehicle. Defender has won more than 50 international awards already, which tells us that our original vision for a 21st century Defender was the right one. New Defender combines an unmistakable silhouette with state-of-the-art technology in a design that respects its heritage and delivers authentic Land Rover capability. The result is a family of 4x4s that lives up to the Defender name with durable commercial derivatives, an efficient plug-in hybrid powertrain and our potent new Defender V8.”

Marta García, Executive President Women’s World Car of the Year said, “The legend has been updated. The Land Rover Defender is no longer just a SUV to cross the Amazon or go into the desert. Its latest reinvention invites you to travel by road in the same comfort as a luxury saloon. For this reason, and for its technology and comfort it has been chosen as the Best Car of the Year by the Women's World Car of the Year.”

"The Women's World Car of the Year is the only jury in the world made up entirely of women motoring journalists. This gives it enormous value because its decisions represent the liking and preferences of millions of women drivers around the globe. But cars have no gender and are not subject to stereotypes so the winners of these awards are, quite simply, the best cars in the world," she added.

The voting was verified by Grant Thornton, from its office in Auckland (New Zealand). The firm has been certifying the results of the Women's World Car of the Year since its inception in 2009. Paul Kane, a partner in the company, says it is always a hard-fought process.