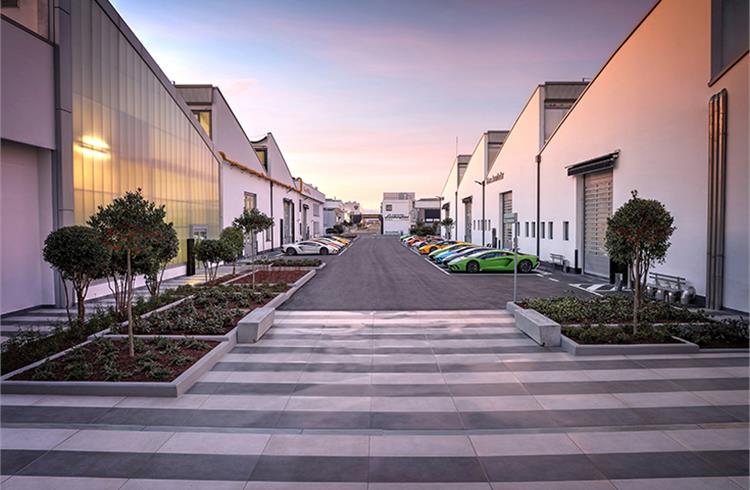 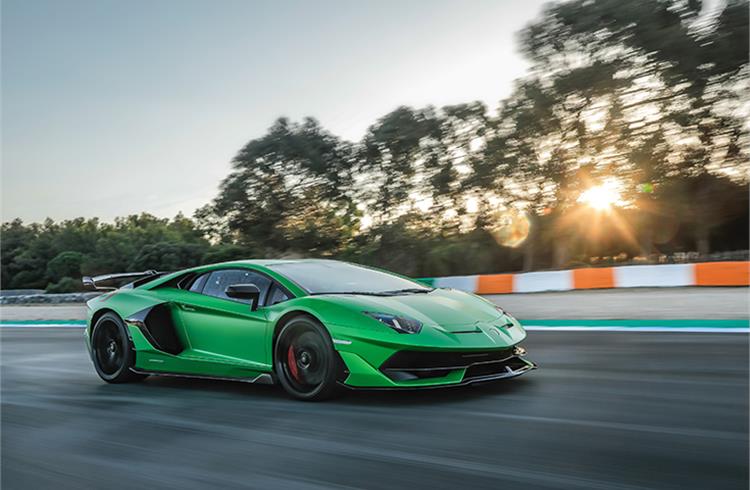 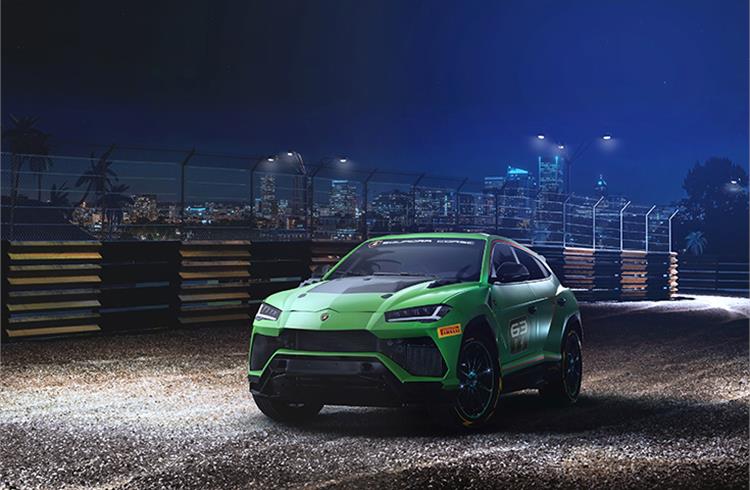 Automobili Lamborghini, the Italian luxury sports cars and SUV manufacturer that is owned by the Volkswagen Group through its subsidiary Audi recorded its highest annual sales figures for 2018. It is said to be recording consistent sales growth for eight consecutive years.

According to reports, the biggest contributor to Lamborghini’s growth in 2018 was the robust sales of V12 Lamborghini Aventador which grew by 3 percent from 1,173 to 1,209 units. Its V10 Lamborghini Huracan grew by 5 percent from 2,642 to 2,780 units. The Super SUV Urus, which was launched in July 2018 was delivered to 1,761 customers by the end of the year.

Hormazd Sorabjee, editor of Autocar India tweeted, "Lamborghini sold over 40 cars in India last year and half of them were Urus’ Has aggressive plans to increase lead over arch-rival Ferrari."

With continuing growth expected in the large economies around the world and due to its young and attractive product portfolio as well as the first full year of Urus deliveries, Lamborghini expects further growth in new dimensions of both unit sales and turnover in the medium term.