The most recent version of the Jeep Renegade features a refreshed look and new engines. 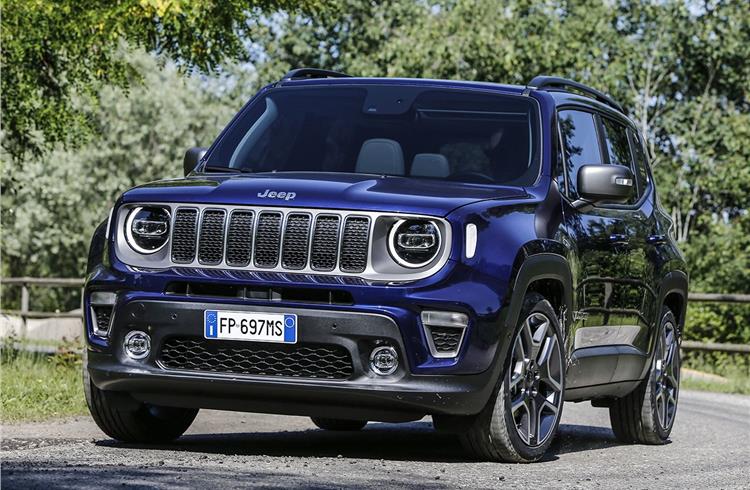 Jeep has taken the covers off the facelifted 2019 Renegade today for the first time in Europe. The most recent version of the Jeep Renegade features a refreshed look and new engines. The SUV gets light changes to its exterior styling and new technology inside, and with a fleet of new engines confirmed.

Jeep has previously confirmed to Autocar UK that there will eventually be a 2.0-litre turbocharged four-cylinder petrol, 48V mild hybrid version of every car in its line-up.  The American brand also has plans to give each of its models a plug-in hybrid variant by the end of the decade.

A 1.0-litre, 120bhp petrol, as well as a 150bhp and 180bhp 1.3-litre petrol will also feature, bringing greater performance and efficiency than the current iteration's 1.4 and 1.6-litre petrols.

Inside, a larger infotainment screen takes the place of the current 6.5-inch unit, absorbing the buttons and controls previously surrounding it. The new unit is still housed in the shaped surround so takes up no more space than the complete previous unit. 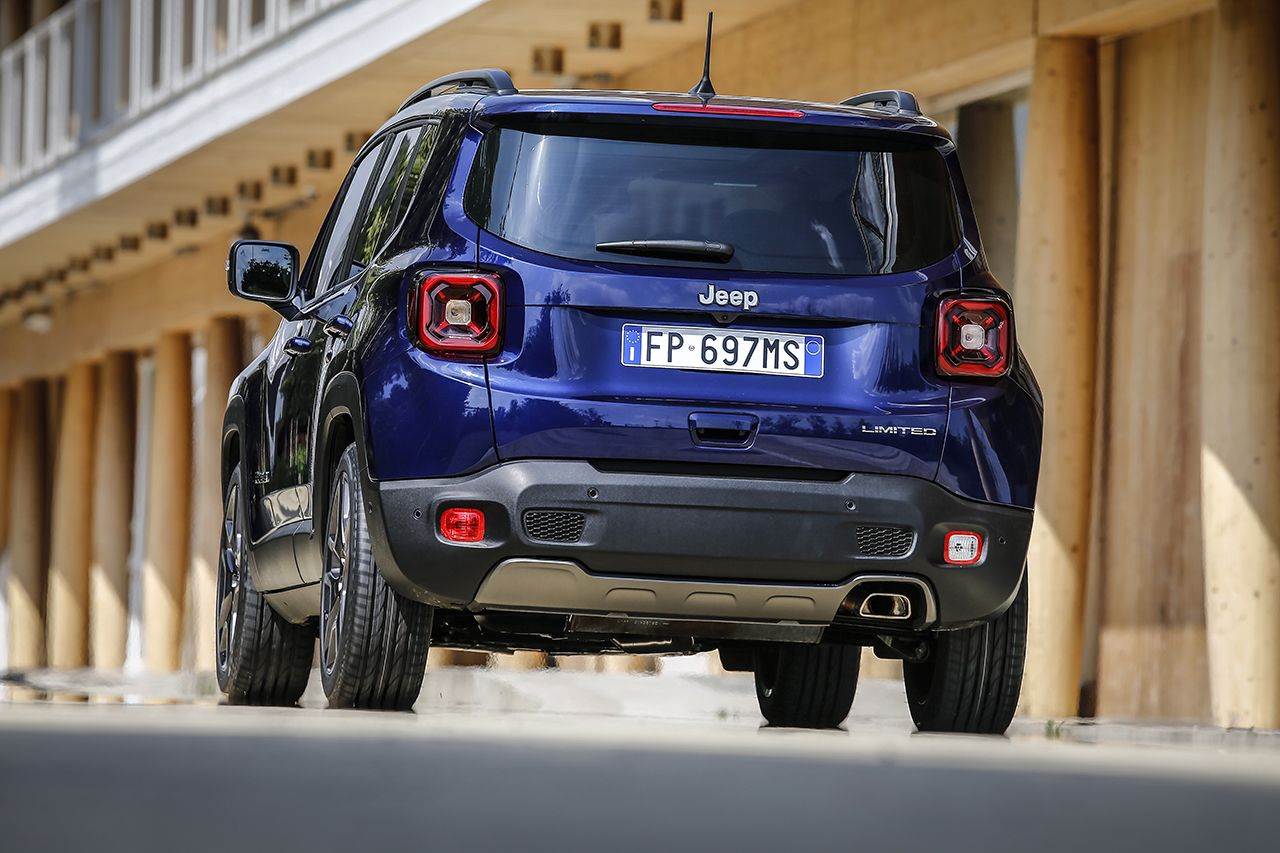 Jeep CEO Mike Manley previously said to Autocar UK: “With the Renegade growing in Europe, we are where we want to be. We have yet to complete the European rollout of the Compass, which is in Europe’s biggest segment. In 2018, I’m looking for significant growth on 2017.”

Key rivals to the Renegade in the Indian market would include the Hyundai Creta, Renault’s Captur and the upcoming Nissan Kicks. Jeep is already in talks with its Indian supplier base to provide a high amount of local content in the Renegade, which will help the company price the SUV competitively.