The OEMs apologised and claimed that the improper calculations were unintentional. 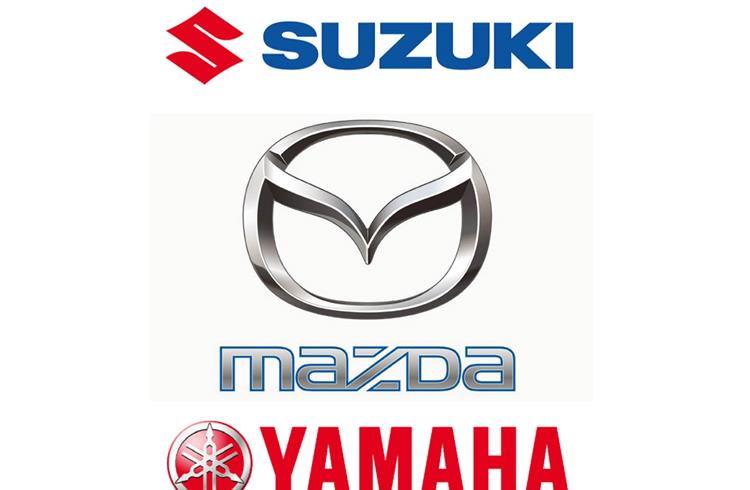 Following up to the charges levied by the Japanese Ministry of Transport on Japanese vehicle manufacturers – Suzuki Motor Corp, Mazda Motor and Yamaha Motor for having conducted improper fuel economy and emissions tests on their vehicles, the OEM’s. In a press conference held in Tokyo, Japan OEMs apologised and claimed that the improper calculations were unintentional, says Japanese newswire Kyodo.

Toshihiro Suzuki, president Suzuki Motor Corp, said "There were no data alterations but it's a big problem that we have dealt with such a large number of vehicles wrongfully. I take it very seriously." He said that he will spearhead the compilation of preventive measures. According to the newswire, for Suzuki, data on almost half of its nearly 13,000 units manufactured between June 2012 and last month at its three plants in Shizuoka Prefecture in central Japan were improper. This is the second setback for the minicar maker, which admitted in 2016 to using fuel-economy testing methods that did not conform to Japanese regulations.

According to the report, Suzuki said insufficient training of the staff and the absence of onsite supervision by senior workers led to the lax inspection.

Katsuaki Watanabe, executive vice-president, Yamaha Motor said that the motorcycle manufacturer's management and the inspection staff were unaware that the levels of deviation from the speed requirements in its fuel efficiency tests required retests. "We had no notion that we were doing something wrong," Watanabe said at a press conference while apologising for failing to implement procedures required by law.

The transport ministry made the results public based on reports by 20 vehicle makers collected as of Wednesday. According to Kyodo, the Japanese transport minister Keiichi Ishii in a released statement said, "It is extremely regrettable. The ministry will strictly instruct the (manufacturers) to make sure thorough preventive measures are taken."

The report says that of the 1,875 Mazda cars subjected to sampling inspection, improper inspections were found in nearly 4 percent since November 2014. For Yamaha Motor, around 2 percent of 335 units chosen for sampling inspection did not go through appropriate testing since January 2016, according to the ministry.

Suzuki, Mazda and Yamaha have said they will take preventive steps, such as changing inspection devices so that staff cannot rewrite data. The transport ministry said it will instruct vehicle makers to save records of inspections and implement measures to detect or prevent data falsifications.