£1billion facility will house production of the Land Rover Discovery and employ 1500 people. 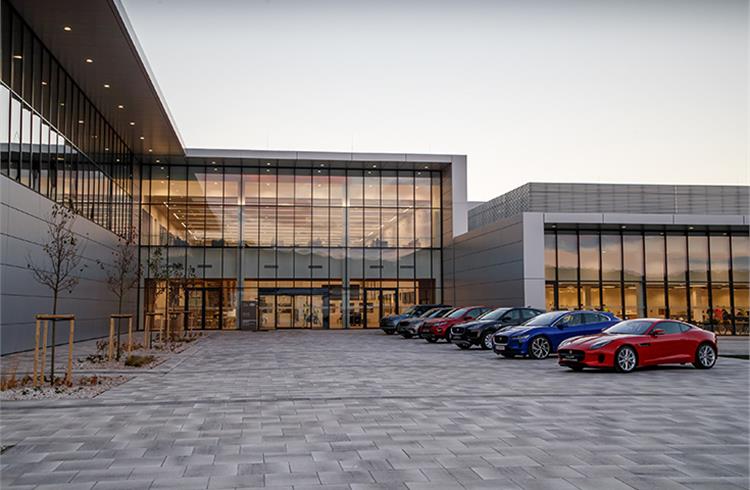 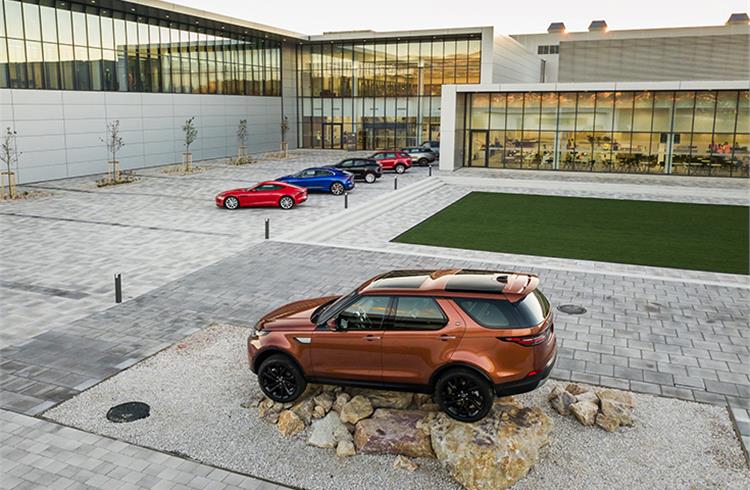 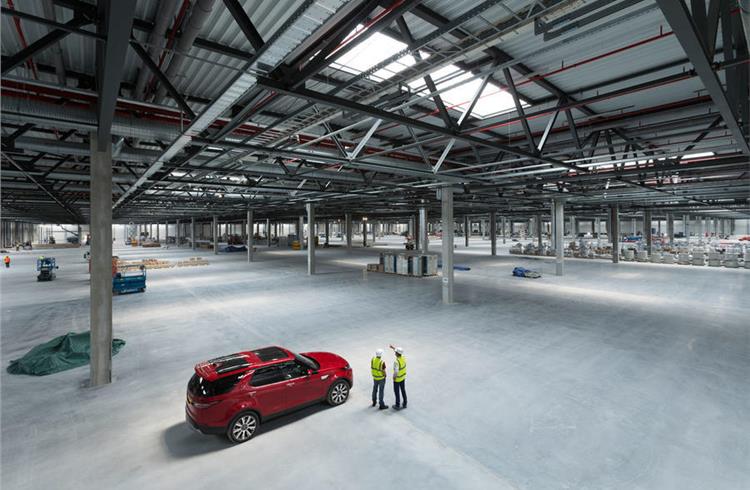 The 300,000 square-metre factory currently employs 1500 people, with the first phase capable of making 150,000 cars a year. The Discovery is the only model yet confirmed to be built at the plane, but it is likely other SUVs will be made there in future. JLR is currently recruiting another 850 people to work at the side.

Jaguar Land Rover boss Ralf Speth said the plant was the latest part of the British firm’s global expansion plan. Jaguar Land Rover models are already produced through joint ventures in China and Brazil, and under contract by companies in India and Austria.

The Nitra plant, which received financial investment from the Slovakian government, has been under construction since 2016.

Jaguar Land Rover’s Solihull factory has recently begun a planned two-week shutdown following a decline in global sales. It is also operating a three-day week at its Castle Bromwich factory, where the Jaguar XE, XF and XJ saloons are made, until after the Christmas period.