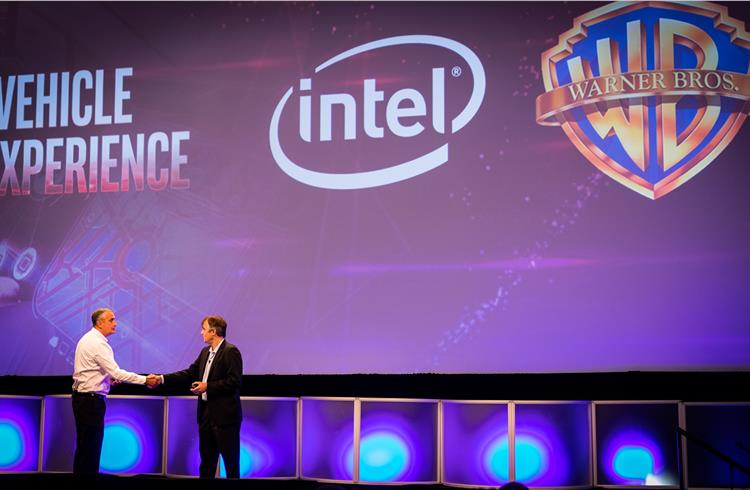 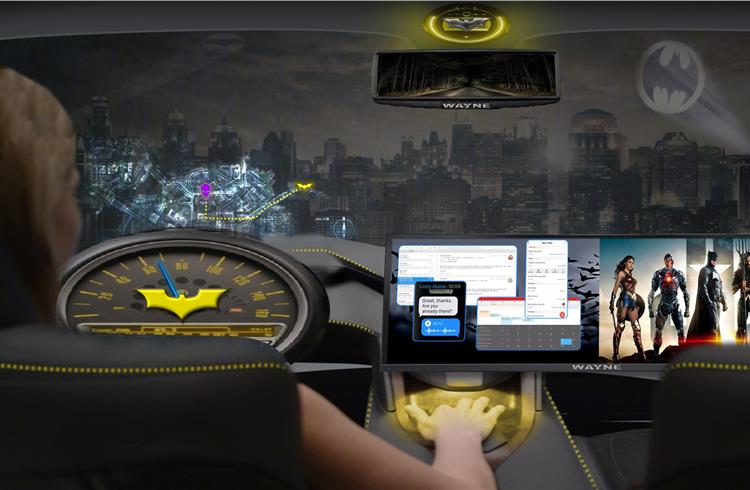 Autonomous driving is today’s biggest game-changer, offering a new platform for innovation from in-cabin design and entertainment to life-saving safety systems. That’s what Intel plans to bank on.

The rise of the AV industry will create one of the greatest expansions of consumer time available for entertainment. As passengers shift from being drivers to riders, their connected-device time, including video-viewing time, will increase. Recent transportation surveys indicate the average American spends more than 300 hours per year behind the wheel.

The car as a lens to the outside world
With this expansion of available time, Warner Bros and Intel imagine significant possibilities inside the AV space. Not only do they see passengers consuming content ranging from movies and television programming, but they also imagine riders enjoying immersive experiences never seen before, courtesy of in-cabin virtual reality (VR) and augmented reality (AR) innovations. For example, a fan of the superhero Batman could enjoy riding in the Batmobile through the streets of Gotham City, while AR capabilities render the car a literal lens to the outside world, enabling passengers to view advertising and other discovery experiences. 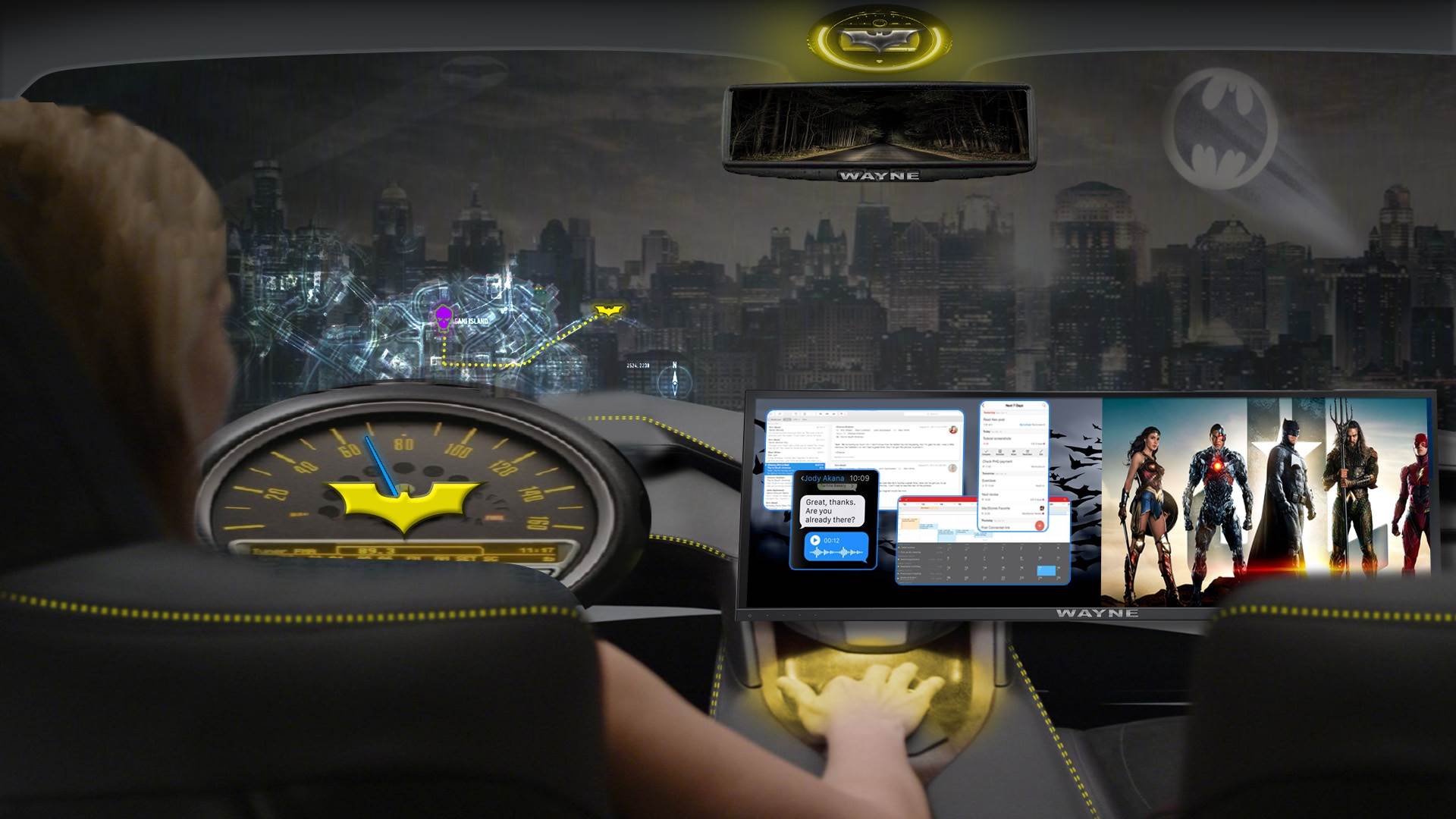 While the possibilities of in-cabin entertainment are fun to imagine, the ultimate test for the future of autonomous cars is going to be winning over passengers. The technology will not matter if there are no riders who trust and feel comfortable using it.

In a statement, Brian Krzanich, CEO of Intel Corporation, says, “We believe the technology Intel is bringing to market is not simply about enjoying the ride – it is about saving lives. In fact, autonomous systems are the logical extension of seatbelts, airbags and anti-lock braking systems. And the Mobileye ADAS (advanced driver assistance system) technology on the road today is already saving lives. Current ADAS products from Mobileye have proven to reduce accidents by 30 percent, saved 1,400 lives, prevented 450,000 crashes and saved $10 billion in economic losses. However, we cannot stop there. Our long-term goal has to be zero driving-related fatalities.”

“To this end, Intel is collaborating with the industry and policymakers on how safety performance is measured and interpreted for autonomous cars. Setting clear rules for fault in advance will bolster public confidence and clarify liability risks for consumers and the automotive and insurance industries. Already, Intel and Mobileye have proposed a formal mathematical model called Responsibility-Sensitive Safety (RSS) to ensure, from a planning and decision-making perspective, the autonomous vehicle system will not issue a command leading to an accident.”

Krzanich adds that safety systems of the future will rely on technologies with maximum efficiencies to handle the enormous amount of data processing required for artificial intelligence.

Earlier this year, Intel closed its deal with Mobileye, the world’s leader in ADAS and creator of algorithms that can reach better-than-human-eye perception through a camera. Now, with the combination of the Mobileye ‘eyes’ and the Intel microprocessor ‘brain’, Intel says it can deliver more than twice the deep learning performance efficiency than the competition. More than two times the deep learning efficiency leads to better fuel economy and less expensive cooling solutions.

Krzanich’s bullishness on autonomous mobility is seen in his concluding statement, “From entertainment to safety systems, we view the autonomous vehicle as one the most exciting platforms today and just the beginning of a renaissance for the automotive industry.”