Korean firm to emphasise how robotics can advance the ecosystem of real-world mobility. 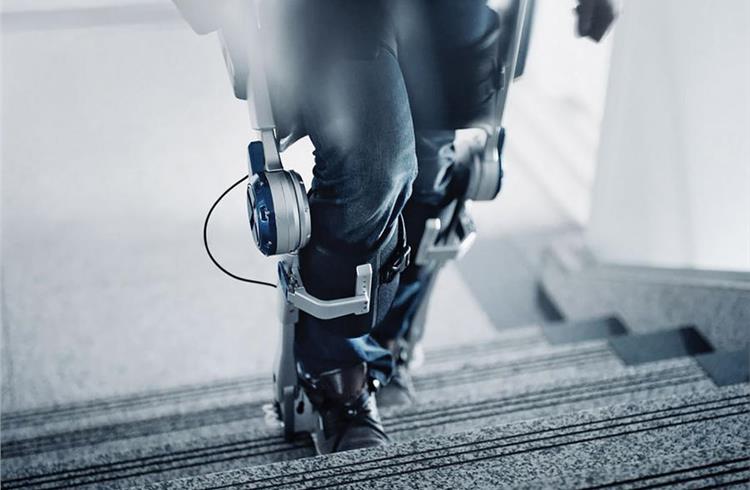 Hyundai will present its vision for the future of robotics at the 2022 Consumer Electronics Show (CES), focusing on the shift to mobility and modernising traditional forms of transportation.

The firm will exhibit its ideas under the theme of ‘expanding human reach,’ emphasising how robotics can advance the ecosystem of real-world mobility.

Hyundai will convey how its future robotics will “enable transportation between the virtual and real world” and remove the physical barriers involved in day-to-day travel.

New technologies at the show will fall under Hyundai’s ‘mobility of things’ concept. which will allow traditionally inanimate objects to move autonomously. A new plug and drive (PnD) robotic module is one technology that will be presented at the event.

The presentations will “reflect the company’s goal of fulfilling mankind’s aspiration for unlimited freedom of movement, with robots connecting the real world and metaverse,” Hyundai said.

The firm will also present its full robot product line-up, including its mobile eccentric droid (MobED), revealed earlier this month. The small, four-wheeled robot has been designed to transport luggage, delivery packages, act as a baby carrier or even as a server at parties.

Hyundai first revealed its intention to improve mobility at CES 2017, where it presented its autonomous driving technology with urban trials of its IONIQ models.

It also detailed its ambition to introduce a health and mobility concept to improve relaxation levels when driving and better manage stress when commuting, and emphasised the importance of hyper connectivity.

The Korean manufacturer will showcase its robotics technology with a live-streamed event at 11:00pm on Tuesday 4 January, while event attendees can visit its booth from Wednesday 5 and Saturday 8 January at the Las Vegas Convention Center.