Seventy percent of its appointments are in automotive subsidiaries that include Hyundai, Kia and Hyundai Mobis to continue its drive towards EV transition and Software Defined Vehicle (SDV) development. 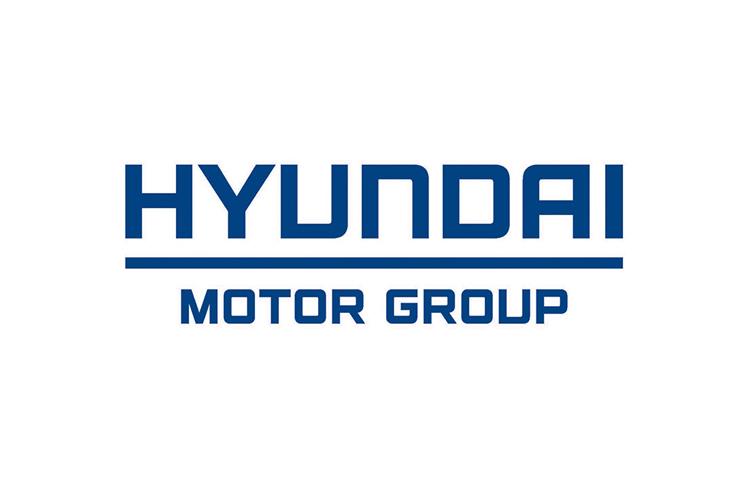 Hyundai Motor Group (the Group) today announced 2022 second-half executive appointments with an aim to further innovate the Group while maintaining stability. Through the appointments, the Group will bolster its capabilities to best respond to an ongoing uncertain business environment.

In November, the Group has announced appointments for Group CEO and President. The announcements today relate to other key executives.

The Group made 70% of its appointments in automotive subsidiaries that include Hyundai, Kia and Hyundai Mobis to continue its drive towards EV transition and Software Defined Vehicle (SDV) development. Hyundai Rotem is making appointments for nine executives to further expand overseas business opportunities as well as enhance profitability going forward.

Youngtack Lee has been promoted to Executive Vice-President and will expand market share and lead future businesses in the Association of Southeast Asian Nations (ASEAN) market as the Head of ASEAN HQ, Hyundai Motor Company. EVP Lee has considerable experience in leading business operations in markets including Brazil, Turkey and Russia. He successfully oversaw completion of the Group’s Indonesian and Vietnamese manufacturing plants, and laid the foundation for future growth in the ASEAN market through establishing subsidiaries in Thailand and the Philippines.

Min Kyu Song, promoted to Executive Vice-President, has contributed to enhancing the profitability of the Genesis brand and strengthening its global brand perception by utilizing his experience, which includes his role as the Head of the Middle East and Africa Regional HQ. EVP Song will continue the Genesis brand’s EV transition and enhance its mid- to long-term business competitiveness.

Focus on R&D talents to bolster acquisition of future tech
Through the appointments today, the Group is also recognizing engineering talents that will spearhead pioneering R&D capabilities for the Group’s future businesses.

Accelerating transition to a future mobility solutions provider
The Group is appointing Heung Soo Kim as the Head of Global Strategy Office (GSO), Hyundai Motor Group. EVP Kim has diverse experience in establishing product strategies and spearheading future business planning. The Group’s GSO organization will be responsible for analysing the latest technology trends; establishing strategies in the areas of mobility, semiconductor and electrification; and spearheading Smart City initiatives. GSO, for its planning and execution, will operate a Future Growth Committee that will be further sub-categorised by software, electrification, service and strategic investments.